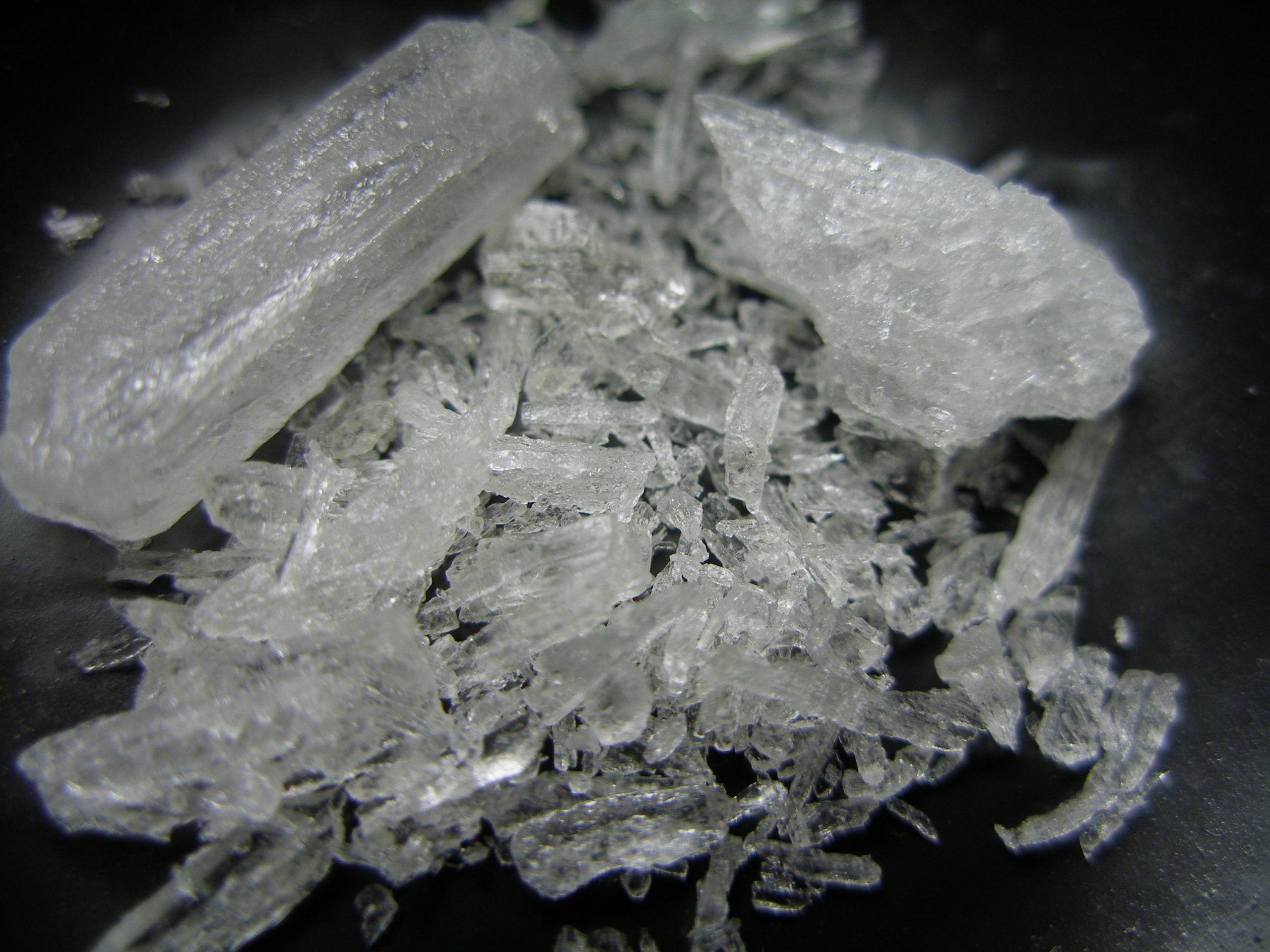 ICE-related ambulance call-outs have increased markedly in the local area, with a Sale paramedic fearing the number of cases they are seeing is just a small proportion of ice users.

“And we are just seeing those really extreme cases,” he said.

“Violence is a reasonably common thing we see a degree of anger, bizarre behaviour and violence.”

Police are increasingly having to be called to incidents to subdue out of control patients.

“We often go to houses and other locations with little information and are confronted with a violent person using amphetamines or ice.

“We just move away and call for police.

“We don’t tolerate anyone assaulting paramedics.

Figures contained in the ‘Trends in Alcohol and Drug Related Ambulance Attendances in Victoria 2012-13 report’ showed a 198 per cent increase in ice-related call-outs in regional Victoria, with 231 call-outs in 2012-13 compared to only 77 in 2011-12, and Mr Rice said local trends seemed to reflect this.

He conservatively estimated paramedics were being called to between five and 15 drug and alcohol cases per week in the Sale and district area, although he had no figures on how many were ice-related as he did not receive toxicology results.

However he said it was one of the most increasingly common drugs in the area.

“And it doesn’t seem to be seen as the addictive, dangerous drug it is.

“It is highly addictive.

“We are also seeing more driving accidents as a result of drug and alcohol use it seems to be on the increase”.

Just as worrying, Mr Rice said many patients paramedics saw did not seem to realise what they were taking.

“It can consist of a number of different chemicals and there are a massive array of health problems that can be caused by ice use,” he said

“This can happen early in some people, especially someone with underlying conditions,” Mr Rice said.

Mr Rice said unlike some other drugs, ice use seemed to be fairly widespread, covering a range of socio-economic and age groups.

“In the past, these heavier drugs were less widespread,” he said.

“Ice seems to be more accepted than previous drugs, and seems easier to come by.”

Mr Rice said paramedics were seeing people from their mid teens through to middle age into their 40s and 50s at all times of the day and night, and only some repeatedly.

Mostly there was a parade of new patients.

“Overdoses often involve more than one drug,” he said.

“It’s quite hard to treat people when you’re not sure what they’ve taken.

“If we can find out what they’ve taken that’s a massive help to us with overdoses.”

Mr Rice said ice use was an issue the community had to get together to work on.

However he feared the problem would worsen over the next few years.

Mr Rice is a MICA team manager and paramedic of 15 years, has made a submission to the Senate Review Committee on Ice and been involved in ice discussion groups and workshops.

With regular use, ice may eventually cause:

• Needing to use more to get the same effect