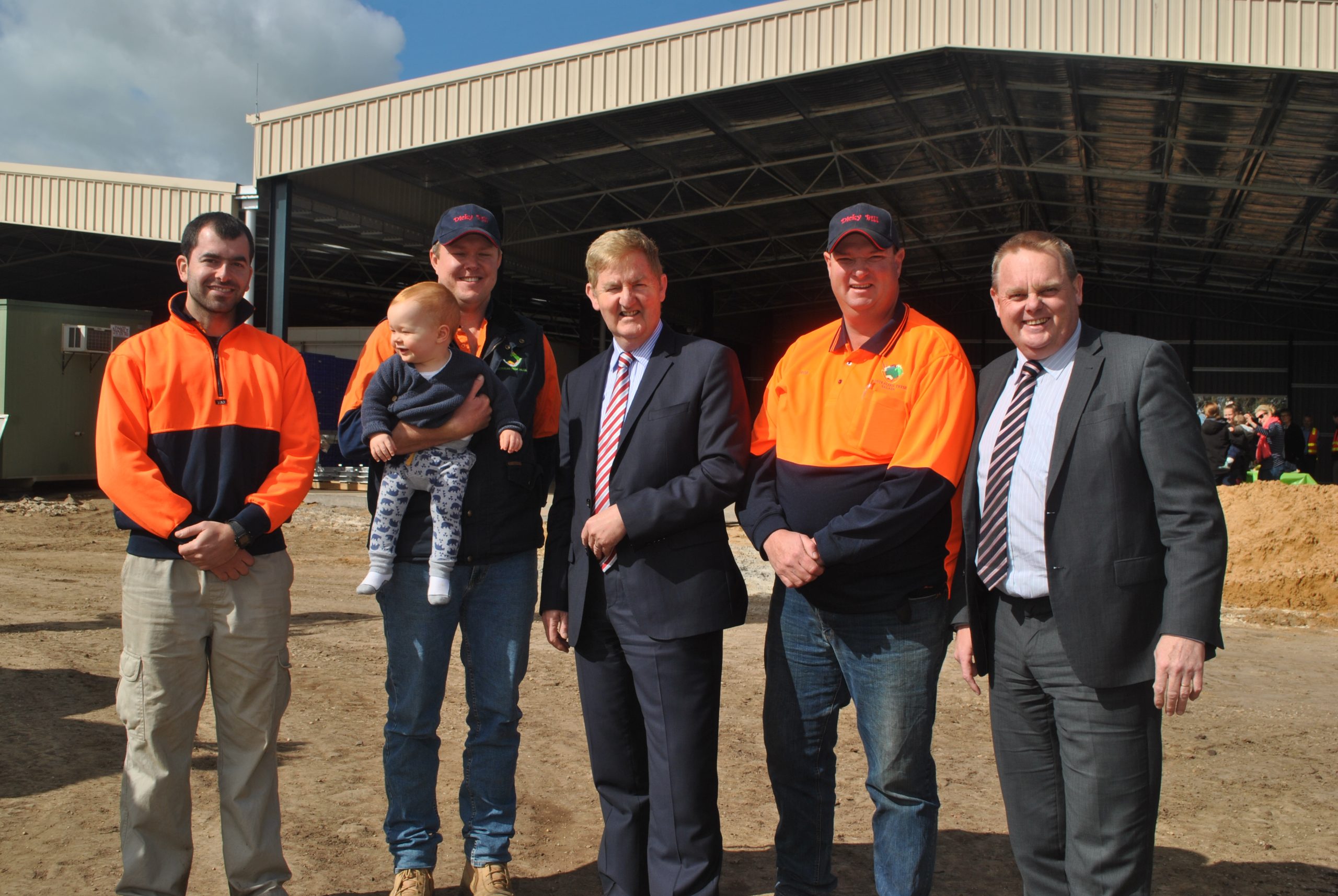 A $1.5 MILLION expansion of a vegetable farm will create 20 new jobs for the region.

Australian Fresh Salad is a major producer of fresh cut salads, specialising in the growing, harvesting and processing of salad products for the retail, food service and wholesale markets.

The expansion will include construction of a new vegetable processing, washing and drying facilities and new plant and equipment to support existing infrastructure.

Company director Hugh Reardon said the expansion at Maffra would help its push into the lucrative Asian market.

“We’re going to start processing some salad on farm, which we’ve always done on our other sites,” he said.

“Initially, this facility will benefit our existing customers by having the product cut, processed and off to market in a quick time frame.”

The Queensland-based company set up operations in the Macalister Irrigation District following Queensland’s floods at the end of 2010 and 2011.

“We got to a crossroads where we couldn’t sustain another event like that, so we begged, borrowed, did whatever and we could and ended up in Gippsland.”

In 2012, the company invested in land, irrigation infrastructure, a vegetable cool room, processing and storage facilities in Maffra.

The state government assisted the expansion project by providing $200,000 through its Regional Growth Fund.

“The current Victorian operation has approximately 15 employees, with this expansion to create an additional 20 new jobs in Gippsland,” he said.

“Australian Fresh Salad’s expansion in Gippsland will result in the company being able to reliably supply year-round demand for its products due to operating in both Queensland and Victoria, with counter seasonal climatic conditions,” he said.

The project is expected to be completed in November.