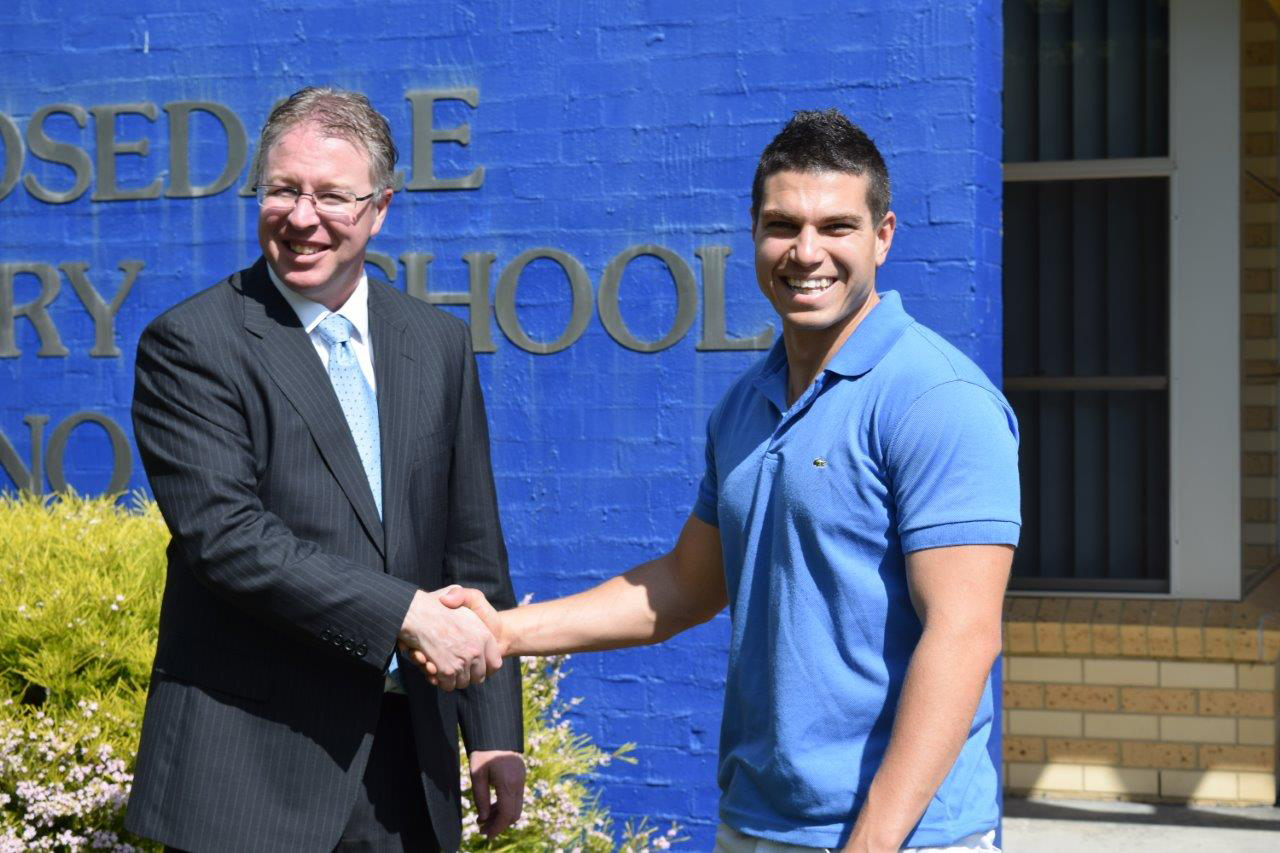 CHAPLAINS will continue to be taxpayer funded at local public schools following a commitment from the state and federal governments to deliver the National School Chaplaincy Program next year.

Eastern Victoria MLC Andrew Ronalds said Victoria would be one of four states and territories to administer funding to schools through the program, announced by the federal government last week.

The religious chaplaincy scheme was introduced by the Howard government in 2006.

Labor expanded the scheme to include funding for secular welfare workers in 2011.

That option was overthrown in this year’s budget with the federal government determining only religious chaplaincy would be funded by taxpayers, not social workers or counsellors.

“The Victorian government has seen the merit in the chaplaincy program and agreed to administer it,” Mr Ronalds said.

“There has been a great deal of uncertainty surrounding the future of chaplaincy in recent times and I know this announcement will be welcomed by school communities across Gippsland.

“Chaplains are a constant presence that provides ongoing care for all within the school community.

“They have the distinct ability to provide a link between the physical, psychological and spiritual wellbeing of students, teachers and parents.”

In June the High Court of Australia ruled that payments made under the previous government’s National School Chaplaincy and Student Welfare Program were invalid.

As a result, the federal government designed the National School Chaplaincy Program to deliver funding through grants to the states and territories, rather than directly to schools.

Both challenges in the High Court were brought forward by Toowoomba father Ron Williams, a secularist opposed to public funding for religious workers in public schools.

Victoria along with Western Australia, Tasmania and the Northern Territory will participate in the program.