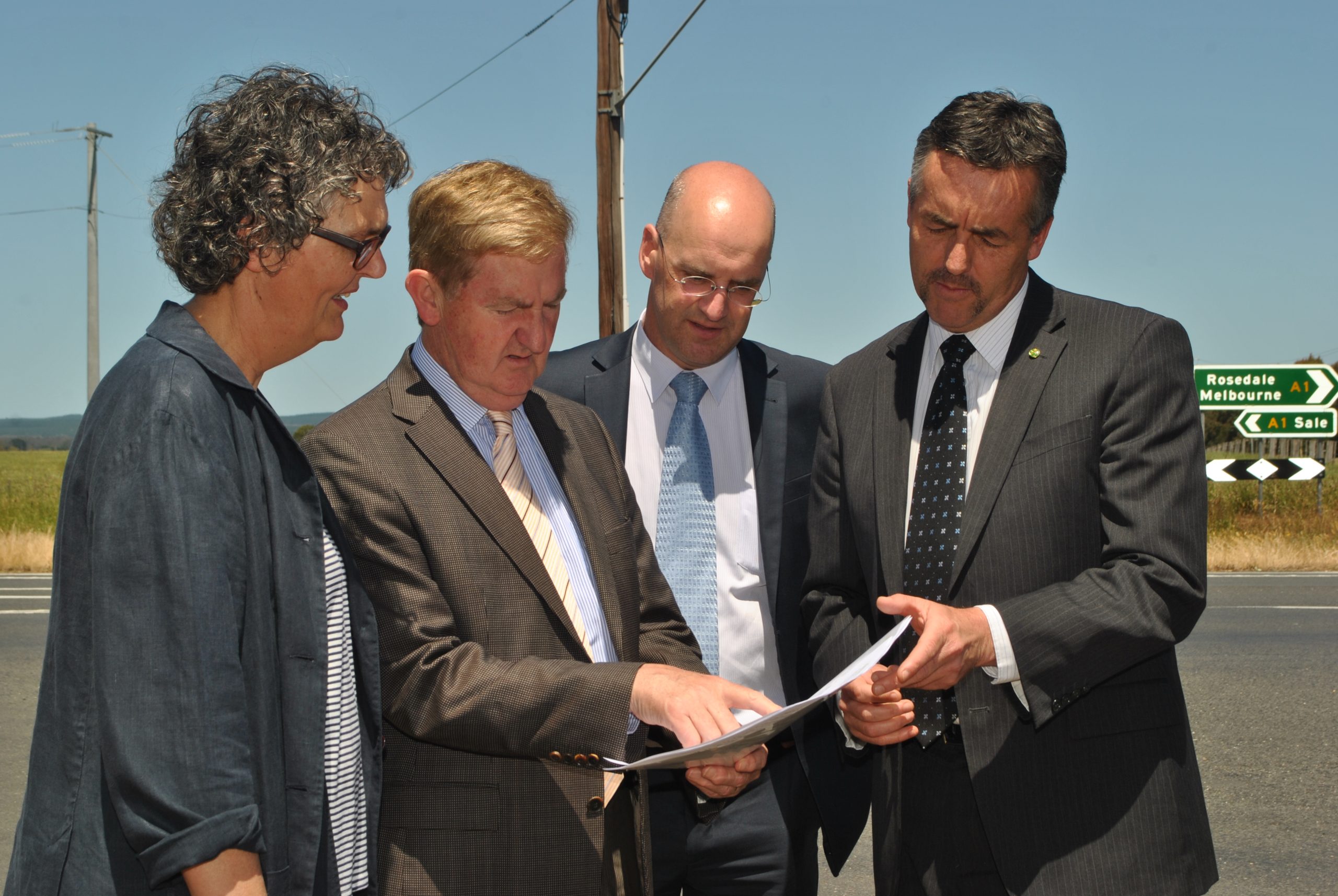 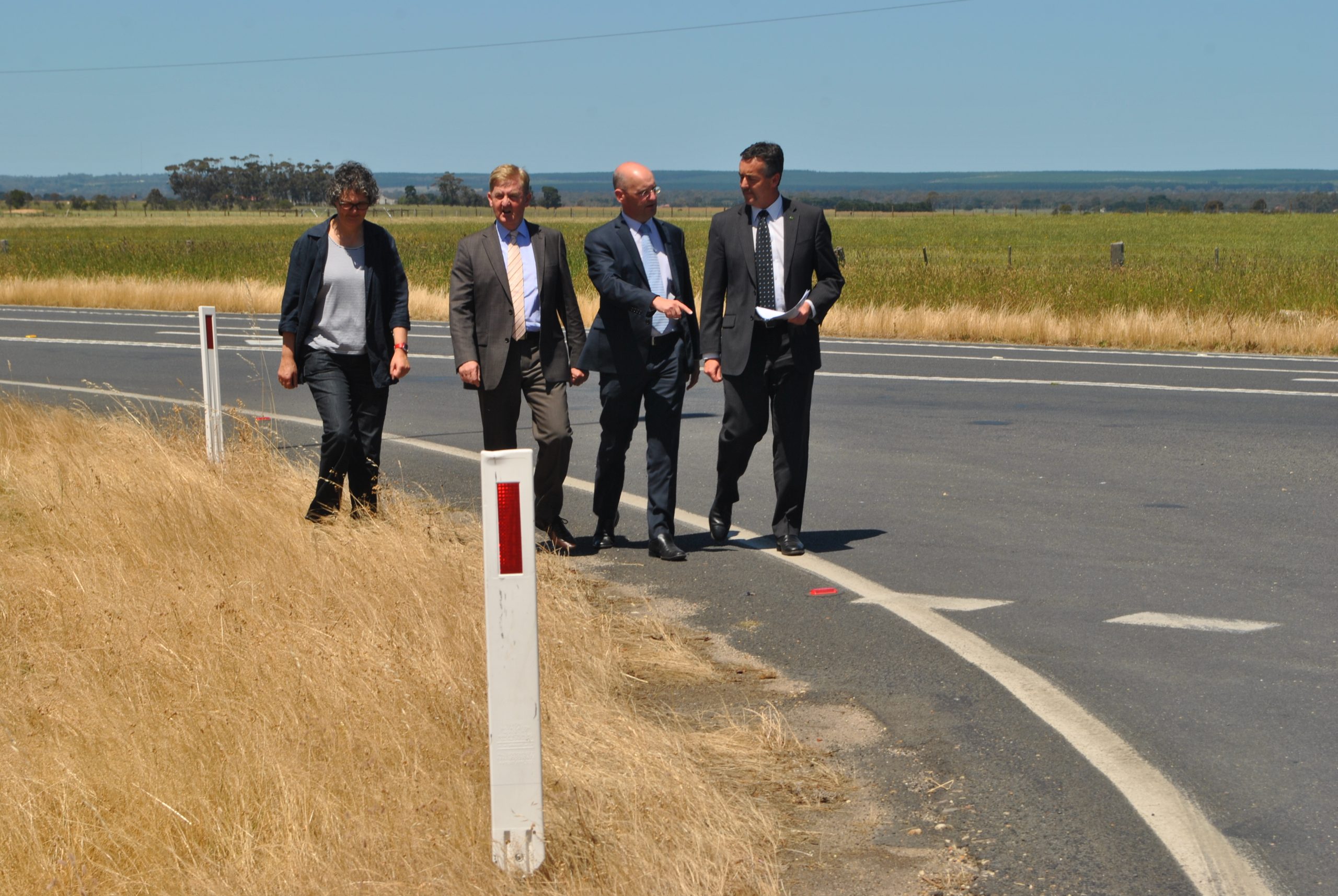 THREE more sections of the Princes Highway between Traralgon and Sale will be duplicated.

The state government has pledged $15 million towards the $85 million project, with the majority funded by the Federal government, regardless of the result of the state election to be held on November 29.

Sections east of Minniedale Rd, between Nambrok Rd, Rosedale-Maffra Rd east of Rosedale and Sale-Heyfield Rd to Sale-Cowwarr Rd west of Fulham, will be duplicated.

“Already we have just over 21 kilometres of the road which is under contract or has been completed,” Mr Ryan said.

“This will bring it up to about 30km.

Mr Ryan said the duplication was an important initiative because of the huge traffic numbers travelling along the Princes Highway.

“This is an issue in relation to safety, first and foremost, making certain we don’t have any more of the crashes that we have had over the course of the last several years,” he said.

“Also from an economic point of view, enabling us to be able to move product more efficiently to port for those all important exports, is a very important aspect.”

The announcement comes as the RACV called on the major political parties to guarantee they were committed to addressing substantial gaps in the duplication.

“The Princes Highway is the principal route through Latrobe for freight and tourist travel between Sydney and Melbourne,” he said.

“RACV has long called for the full route between Traralgon and Sale to be duplicated and for the highway to be upgraded from Sale to the New South Wales border, to a minimum three-star standard out of a maximum five-stars as rated by Australian Road Assessment Program.

“The full route between Traralgon and Sale needs to be duplicated to further improve travel times, freight movement and road safety.”

Mr Negus said a Traralgon bypass was long overdue, and called on the future state government to “tackle the state’s crumbling road network”.

Mr Ryan said upgrades east of Sale to the border is “certainly in the longer term planning”.

He said the two levels of government would work on improving the road, adding people did not care who put the money up, they just wanted roads built and improved.

While the Princes Highway east of Sale is not on the national network, Gippsland MHR Darren Chester said there were other funding options available at a federal level.