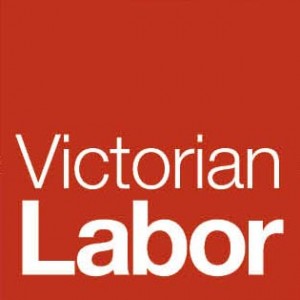 DESPITE Gippsland South and Gippsland East having a combined 80,000 electors and 35,000 square kilometres, Labor has chosen candidates from outside the electorates for the November 29 state election.

With only days remaining before the nomination deadline, Labor finally confirmed its candidates for the two seats, held safely by the Nationals.

The absence of local candidates can be attributed to anger among grassroots members over Labor’s decision to go around rank-and-file voting to preselect candidates for the Eastern Victoria upper house region, and the uphill battle the party faces to claim the seats.

The electorates are among the safest in the state for the Nationals, with a 23.1 per cent margin in Gippsland East and 22.6 in Gippsland South.