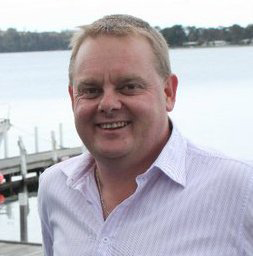 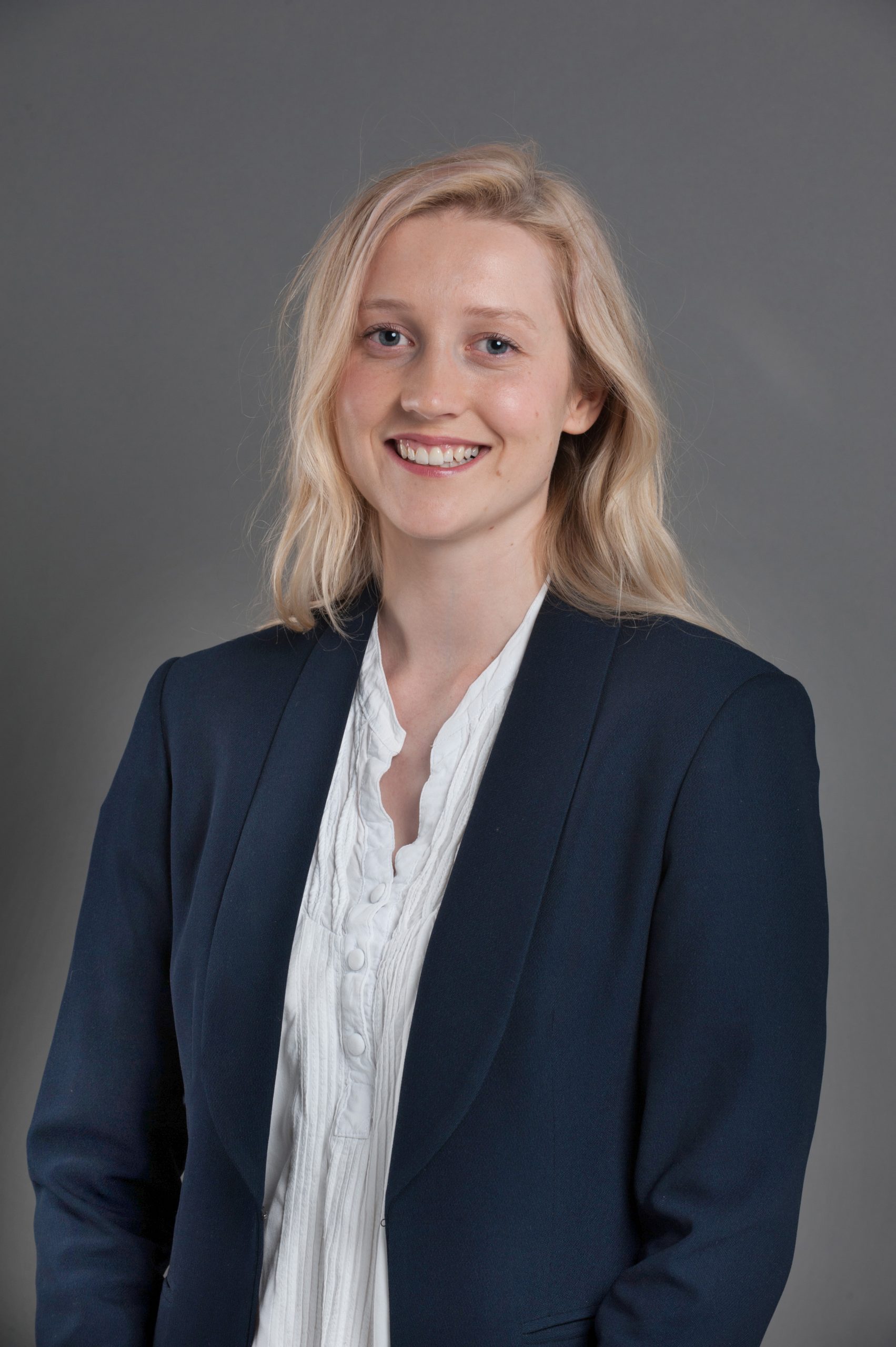 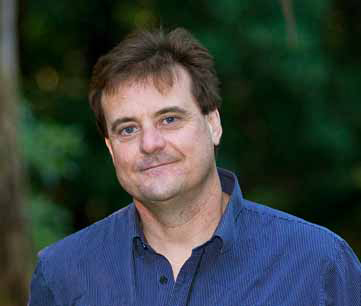 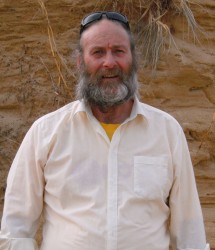 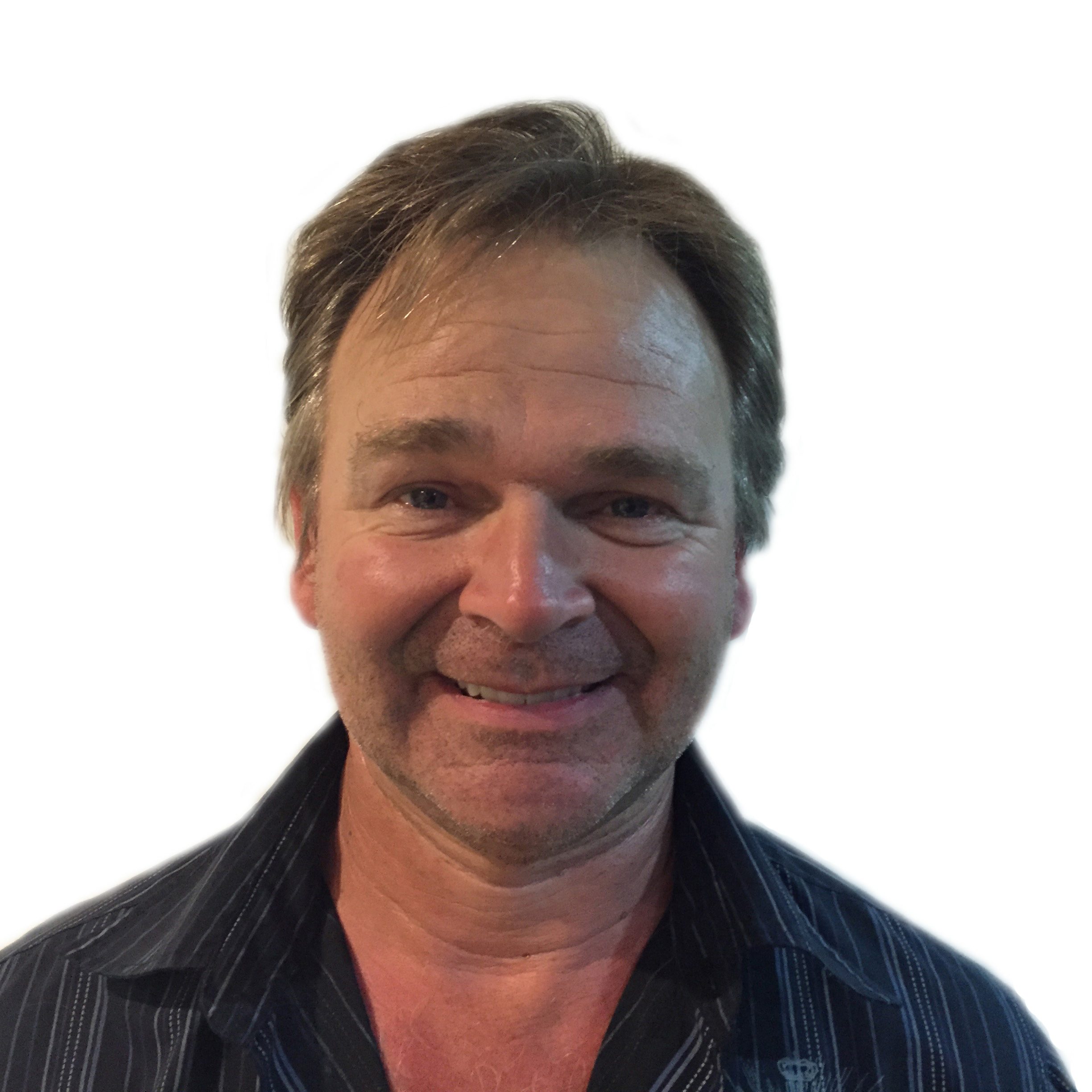 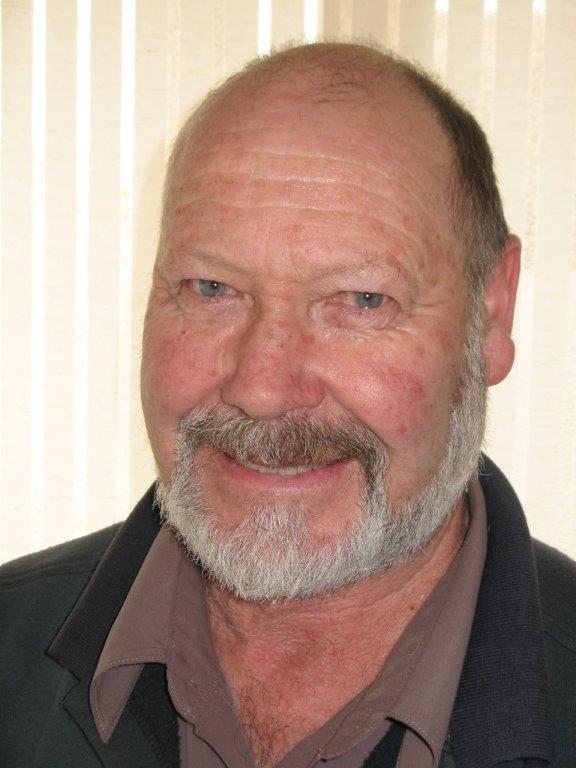 MY campaign is again focused on making sure local communities get a fair share of funding for things like growing industry, fixing country roads, upgrading health services, building schools and improving public transport.

Labor, simply has no interest in rural Victoria.

Its local candidates live in Drouin and Melbourne.

Labor is trying to sneak into government without announcing any plans for rural Victoria.

Alarmingly, it will cut the $1 billion Regional Growth Fund that has supported too many local projects to mention here. It will also cut the roads budget.

Just some of what the Coalition has committed to includes: $15 million to complete the Sale Specialist School, a further $10 million to upgrade the Maclister Irrigation District, $8 million to continue the Gippsland Lakes Ministerial Advisory Committee, $75,000 for the Maffra Hospital Master Plan and additional train services.

None of this will happen under Labor, which has not made one local commitment.

Let’s also never forget Labor’s waste and debt — the desal plant that’s costing Victorians $1.8 million a day for the next 25 years (but has never produced water), the Myki ticketing debacle and the $750m north-south pipeline waste — to name just a few.

Only the Coalition can manage our finances.

GIPPSLAND East has been taken for granted.

The Coalition government is more interested in spending money on tunnels in Melbourne than rural infrastructure in Gippsland towns.

Every day I see the neglect country people are suffering first hand in my training in rural and regional hospitals.

Why should Gippsland East residents have inferior health choices compared to Melbourne?

The lack of TAFE courses and the increase in costs of courses has been a real problem for people in Gippsland East.

Young people who can’t afford a TAFE course narrow their choices for future employment. And if young people can’t find work locally they don’t have the opportunity to stay in their own community.

We need to invest in our schools and rebuild TAFEs in Gippsland East.

People in Gippsland East should not be missing out on opportunity.

Gippsland East has so much to offer but the Coalition has decided to ignore country people and keep the Melbourne Liberals happy.

Every vote for Kate Maxfield is a reminder to the Nationals that Gippsland East needs to be heard.

WHILE east Gippsland has the things that really matter in life: healthy food, clean air and water and honest, friendly people, I’m concerned we’re not investing in our people and protecting our wonderful natural assets.

Privatising TAFE has been a disaster.

It’s important we stop any more damage to public schools and the health system. The cuts we need are not cuts to services but cuts to corporate welfare, (especially mining companies) and the nonsense of ‘clean coal’.

We have great development opportunities in clean energy and sustainable agriculture. We support farmers to do Landcare, market product direct and supply local.

We want investment in emergency and fire services.

We support more rail and 50 per cent more V/Line coach services. We oppose CSG/fracking. Mining projects should not be at the expense of farmland, the community or the environment.

We want proper testing and monitoring of the Gippsland Lakes and more investment in catchment management authorities.

Cynical about politics? The Greens fearlessly demand an effective anti-corruption commission because we take no money from for-profits organisations.

I invite you to vote Greens for a better east Gippsland.

CLIMATE change is our greatest threat. Everyone has already experienced our altered weather patterns with warmer winters, earlier fire seasons, increased intensity and number of heatwaves, and prolonged droughts.

Victoria is now a drier and hotter place, more vulnerable to bushfires and heatwaves. And it’s getting worse.

Malcolm Turnbul l said: “Climate change is a global problem. The planet is warming because of the growing level of greenhouse gas emissions from human activity. If this trend continues, truly catastrophic consequences are likely to ensue from rising sea levels, to reduced water availability, to more heat waves and fires”.

The science is clear. Fortunately, the ways of tackling climate change are also clear.

We need to reach for the economic, health and environmental opportunities of clean electricity, water and clean air: a low emissions economy with jobs and knowledge in emerging industries that can prosper now and long into the future.

We can start the urgent action required at this election. Climate Change is a health hazard and affecting us all now.

If elected, my main priority will be dealing with climate change, then as an independent serving all Gippslanders.

DAVID Hutchison lives in east Gippsland with his wife and two boys.

For the past 15 years David has been self-employed, running his own internet web hosting business. He is a four wheel drive enthusiast, and loves fishing, shooting, and camping.

David is an enthusiastic candidate with the Australian Country Alliance party, which actively supports the promotion and expansion of all outdoor recreation including fishing, off-road driving, hunting and shooting and camping.

ACA also supports the creation of a network of rural residential drug and alcohol rehabilitation centres.

Ice, for example, has increased dramatically over the last five years and is likely to replace alcohol as the number one drug of concern for those seeking residential rehabilitation.

There is an urgent need for these services in rural Victoria and ACA elected representatives will work for an allocation of $45 million per annum to fund the program.

ON November 29 after the votes are counted, if we have a Labor Victorian government elected, just ask yourself, what Gippsland will get with National Party members.

Labor will only fund marginal seats; Gippsland East will get nothing other than a recession.

We had an independent for 10 years and both sides of politics funded Gippsland East.

Politicians should not have party policies but an input of good ideas equal to the people they represent. A good idea is a good idea and should be adopted.

Local council needs to be funded by the GST share given to the states, and reduce the flow-on taxes that has been passed on to ratepayers. At our present rate of over valued property the councils will be the only landholders who own private property in the future.

Small to medium business has too much compliance pressure by both state and local governments. Get rid of the red tape and let employment thrive.

Stamp duty should be abolished as promised, it is only another tax, GST added is a tax on a tax.

Banks will not lend money on a good idea any more.

When we had the people’s bank, created by our constitution, you could get low interest loans to develop self employment opportunities.

Electricity supply needs to go back to public control and residents would receive power at about six cents a kilowatt and 3c/KW to maintain the infrastructure.

All Gippsland East candidates were contacted to submit statements.

The statements published were provided before deadline.

If the candidates who did not provide a statement do provide them before the next deadline, they will be published in Friday’s Gippsland Times.