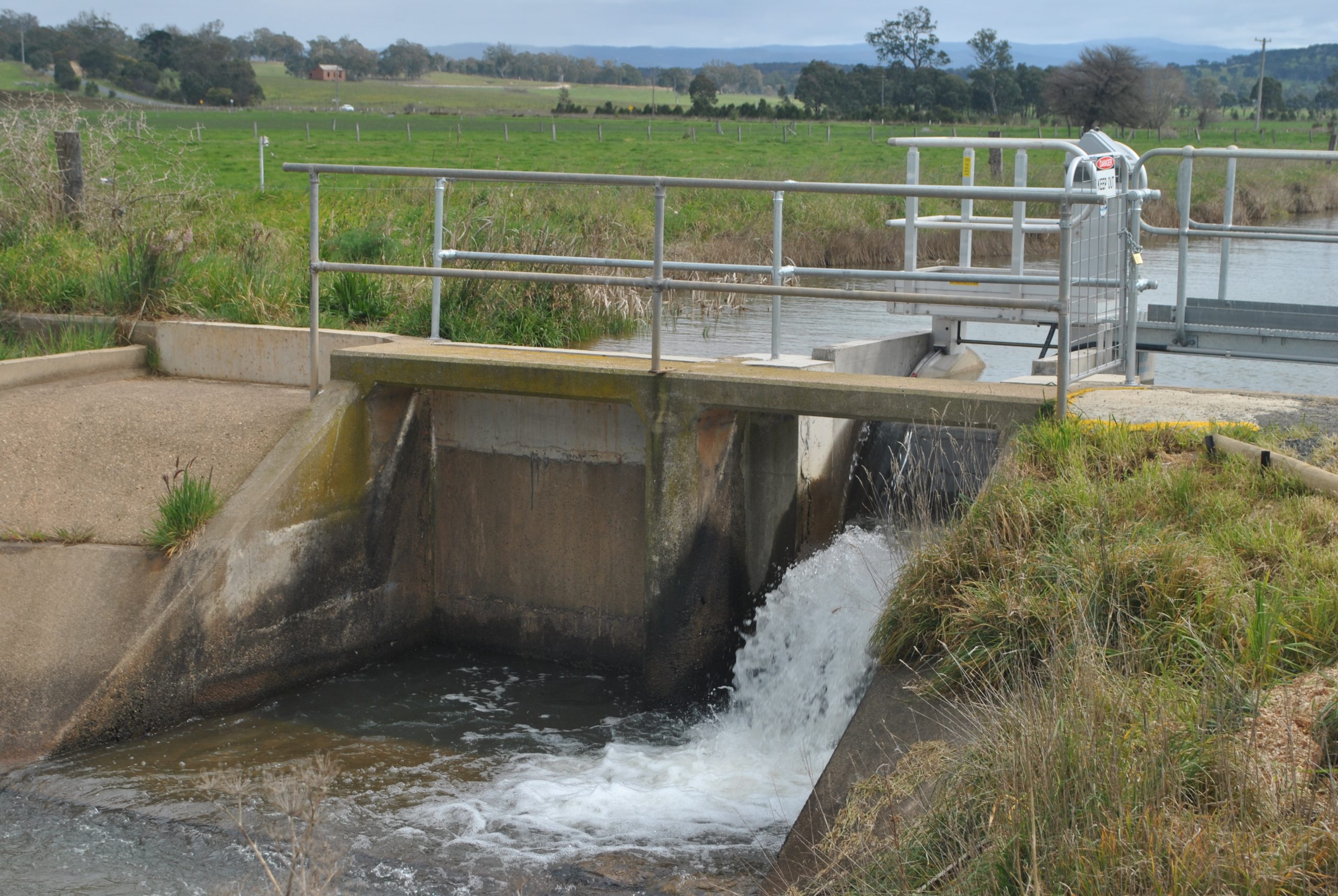 A RE-ELECTED Victorian Coalition government will invest $10 million into the modernisation of the Macalister Irrigation District.

The modernisation project is set to boost the region’s economy by about $45 million a year through increased water efficiency and food production.

“We have already provided $16 million to phase 1a of the Macalister Irrigation District Modernisation, which will connect 75 per cent of customers to a modernised system by 2017 and will save more than 12,000 megalitres of water, water which will go back into food production,” Mr Ryan said.

“I am pleased to announce today that if the Victorian Coalition is re-elected we will invest another $10 million to kick-start the $60 million phase 1b of the project.

“This phase includes replacing about 85 kilometres of ageing, open channel with 38 kilometres of pressurised pipes and 26km of modernised automated channel — expected to save another 9700 megalitres of water.”

Mr Bull said he was pleased to see the MID modernisation identified in the Federal Agricultural Competitiveness Green Paper for potential Commonwealth funding.

“The Macalister Irrigation District is an absolute powerhouse of food and fibre production in Victoria. The district’s farmers already inject about $500 million a year into the state’s economy — imagine how much that will grow with this modernised irrigation infrastructure,” Mr Bull said.

“The Coalition government has a clear vision for agriculture in Victoria. We want to double the state’s production of food and fibre by 2030.”

“It means quicker, more efficient delivery of water to our farms,” he said.

“At the moment we need to give three days lead time to order water, with the new system we expect this to be cut to 24 hours.

“If we can get the water on when we need it then we can grow more pasture.

And with the efficiencies gained it will give us more water to use.”

Access to piped pressurised water also means there’s potential for the MID to expand into vegetable or other horticultural crops.

“We now need the federal government to contribute its share of the project. And on that note I’m glad to see the Southern Tinamba channel upgrade gets a mention in the Federal Government’s Agricultural Competitiveness Green Paper,” Mr Gannon said.