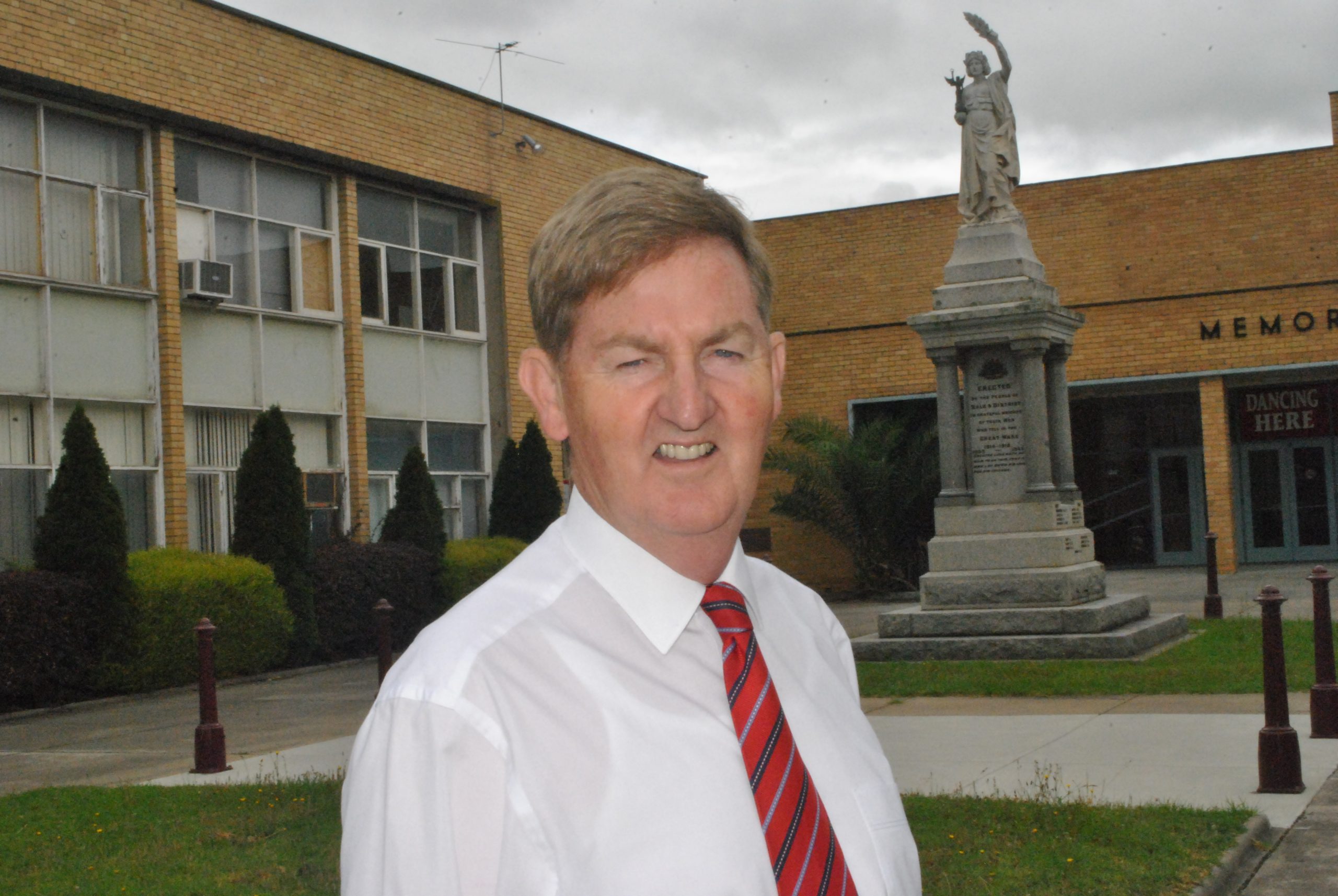 On Monday afternoon, just two months into his four year parliamentary term, the former Deputy Premier and member for Gippsland South for the past 22 years handed his resignation to the Speaker of the Legislative Assembly.

Mr Ryan told the Gippsland Times he had fully expected the Coalition government would win the November election and had decided to stand for re-election to ensure there was continuity of experience in the Nationals’ party room when it came to forming a new government.

However with the Labor victory and the Nationals in opposition, he said he had reached the decision to resign during Christmas and the new year, following careful consideration, and having discussed the matter with his wife Trish and his children.

His resignation will force a by-election in the seat and spark speculation as to possible contenders.

Eastern Victoria MLC Danny O’Brien may be enticed to make a move to the lower house, while depending on how the Liberal Party interprets its Coalition agreement with the Nationals, speculation has a high profile former Wellington Shire mayor contesting the seat. Labor may also be able to present a candidate from within the electorate.

“It has been my singular honour to represent the electors of Gippsland South in the Victorian Parliament,” Mr Ryan said.

“With the Liberal National Coalition government having lost office at the November 2014 state election, I believe it is timely and in the best interests of the people of Gippsland South that I now stand aside and enable my successor to be elected.

“I’m not retiring,” Mr Ryan, who is aged 64, told the Gippsland Times.

“I am stepping aside because I have a strong belief in succession planning and I feel it is in the best interests of the people of the Gippsland South electorate that I resign in a timely manner.

“I wish to thank those many people from the communities of the electorate who have supported me over the years.

“Together we have been able to achieve wonderful outcomes in a variety of spheres, especially during the four years of the Coalition government.

“I am particularly grateful for the unstinting support I have received from the general membership of the Nationals and from the members of the parliamentary party during the 15 years I have had the honour of leading the Nationals in parliament.”

Mr Ryan thanked his wife Trish and his children Sarah, James and Julian for their support.

“My subsequent parliamentary involvement would simply not have been possible without them,” he said.

He described Gippsland South as a wonderful electorate with many glorious natural attributes as well as a diverse and dynamic economic base.

“It is the people of the region who are its heartbeat,” he said.

“I have come to know them well over more than two decades of representing them in parliament and I wish them well for the future.”

Mr Ryan told the Gippsland Times he and Trish would continue to live in Sale as they had for the past 41 years.

“I have no other job lined up; I’m not retiring, but there is nothing specific.

“I will be working in one way or another.

“It might be law, but that is unlikely; more probably work in the commercial world.”

Reflecting on achievements during his time in government, Mr Ryan pointed to a number of policy initiatives including the $1 billion Regional Growth Fund, the employment of protective services officers at railway stations and changes to the delivery of emergency services including the creation of Emergency Management Victoria.

Mr Ryan said he was particularly proud of the number of infrastructure projects he had been able to secure locally, pointing to improvements to the South Gippsland Highway, the new Sale police station, the Princes Highway duplication and numerous other projects.

One very important project had been getting stage one of the Sale Specialist School project secured.

“Now we need the government to progress this vitally important project, the need for which has been clearly demonstrated,” Mr Ryan said.