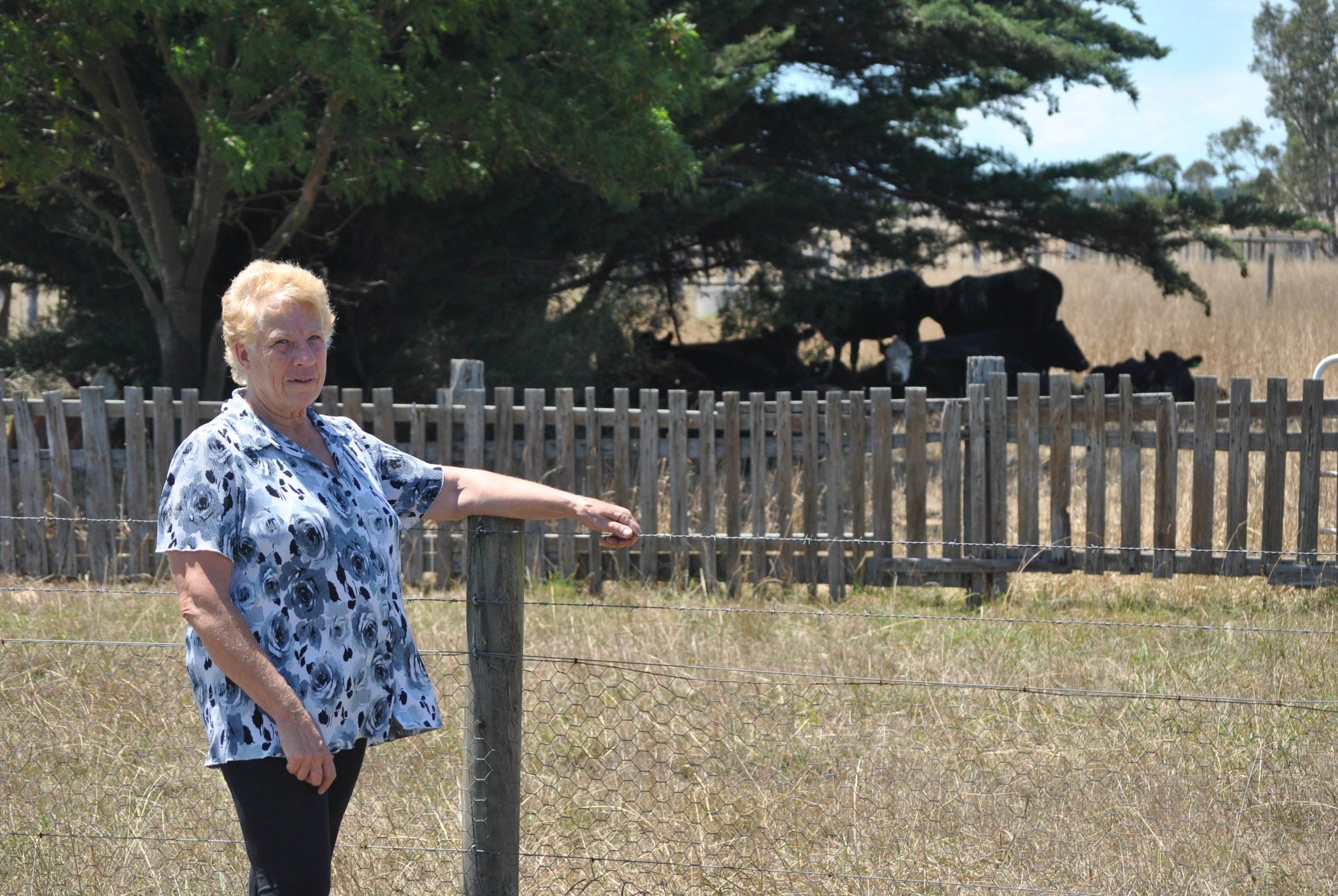 GOOD fences make for good neighbours, so the saying goes.

But a lack of fencing has led to a Crooked River farmer having his stock impounded and claiming victimisation by the council.

Keith Mills’ cows were transported to Wellington Shire Council’s pound in Fulham after they were found outside his property on January 29.

Mr Mills claimed he was not notified by council before the cows were taken, the Gippsland Times understands, after being confined on a neighbour’s property.

Wellington Shire Council chief executive David Morcom said council officers had been in ongoing discussions with Mr Mills for a number of years regarding inadequate fencing at his property.

He said he went to the pound at midday last Friday to check on the cows and claimed the feed was “very sparse and dry and of very poor quality”.

He said he was concerned about the welfare of the cattle, as some were heavily pregnant when they were transported.

Mr Mills’ representative Ailsa Addison said she had also been to check on the cows as she claimed transporting pregnant cows long distances could put them under stress.

Mr Mills said he received a notice of confinement on January 29 that stated the cows would be returned to him on the provision that all fences on his property were fixed.

Wellington Shire Council chief executive David Morcom said council officers had been in ongoing discussions with Mr Mills for a number of years regarding inadequate fencing at his property.

“Last week, we were again required to respond as a result of direct complaints from the Department of Environment, Land, Climate Change and Water (formerly known as DEPI), as well as calls from nearby residents and recreational campers,” Mr Morcom said.

“This also required assistance from the local police.

“Unfortunately, we are unable to make further comment at this time as this case has been the subject of previous court rulings and continues to be a matter for the courts.

“We are able to confirm however, that the cattle are in very good health and they have received multiple checks from animal health officers and local vets.

“Council also has access to a local locum vet if further care is ever required.”

Ms Addison said Mr Mills had offered to take the cows to a property in Toora until fences at his Crooked River property were fixed.

“He has told them here that he is quite prepared to take the cattle to Toora where there is decent grass, decent fencing and that they won’t be returned to Crooked River until the fencing is sorted out,” Ms Addison said.

“If he’s prepared to do what he has to do to get the cattle back, they can’t stop him unless they take him to court,” she claimed.

Ms Addison went to the pound on Tuesday, allegedly to photograph the cows. After entering she was asked to remove herself from the property on the grounds of trespassing.

“This morning when I came in they told me I wasn’t allowed to come anywhere near the place; I had to get off the property,” she said on Tuesday.

“(The ranger) said he has given them lucerne hay but he won’t let me go in the paddock to actually confirm that,” Ms Addison said.

“I believe that the cattle are being inadequately cared for in their pregnant state and their feeding calf state.

“ They say they are feeding them lucerne.

“I can’t see any signs of them feeding lucerne and they won’t allow me go in there and check that they’re feeding them lucerne.”