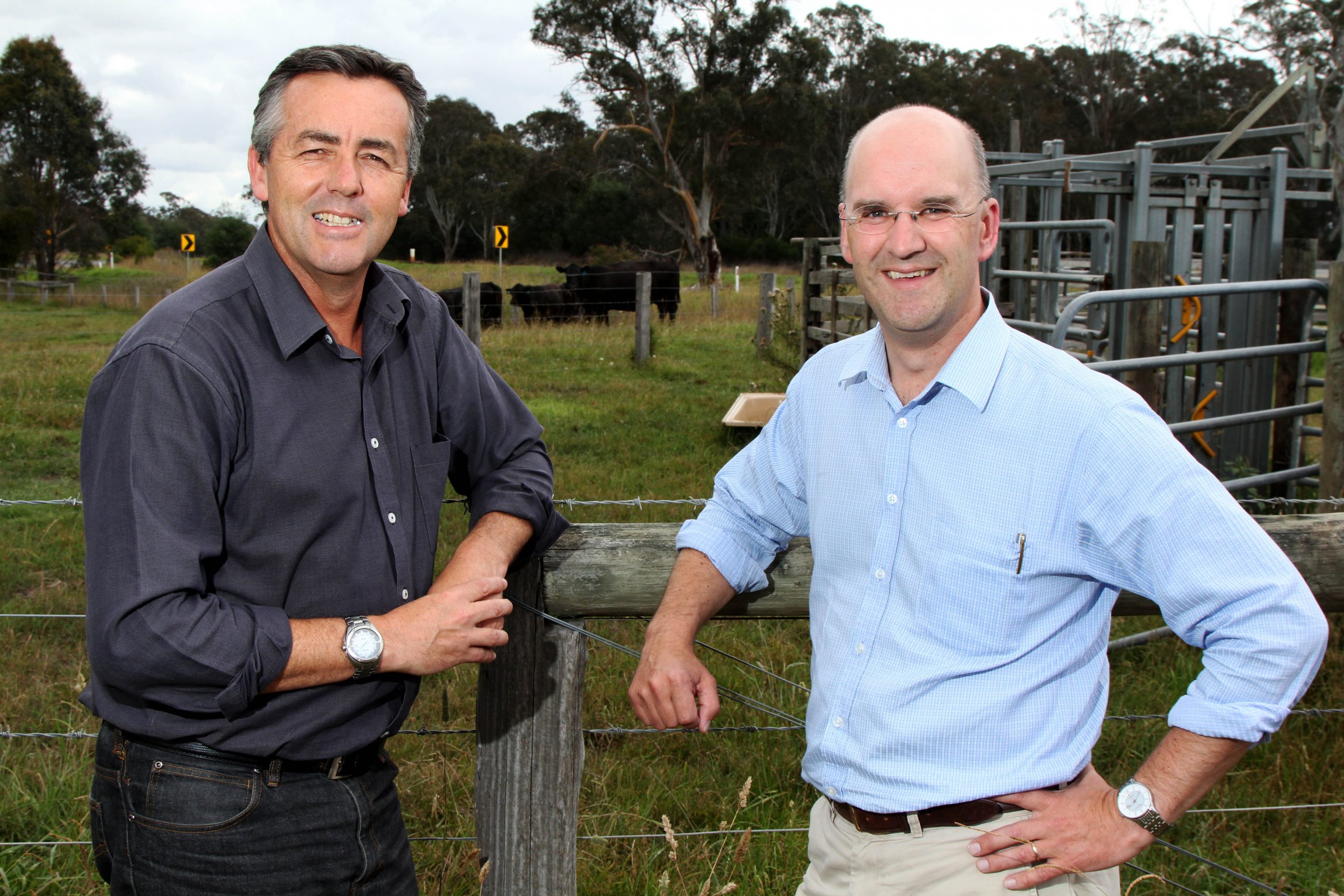 GIPPSLAND MHR Darren Chester has thrown his support behind Danny O’Brien to be the Nationals candidate for the Gippsland South by-election.

Mr O’Brien is so far the only known candidate for the party.

As the Gippsland Times went to print, a date for the by-election had not been announced.

Mr Chester said he was looking forward to campaigning on Mr O’Brien’s behalf.

He said he enjoyed a strong working relationship with Mr O’Brien and believed he would be an ideal candidate for the Nationals to continue delivering improved services and infrastructure in the region.

“Under Peter Ryan, the Nationals had a proud record of delivering for the electorate and I’m very confident that Danny O’Brien can continue the good work,” Mr Chester said.

“I’ve known Danny and his wife Vicki for almost 20 years and they are a formidable team with enormous passion for regional families, and the Gippsland community.

“The Nationals have a strong, united team working together for a stronger Gippsland.”

Mr Chester said he expected a tight contest, but remained confident the Nationals would hold the seat.

“I’m looking forward to working in partnership with Danny O’Brien on issues of state and federal government responsibility to deliver the best possible result for all communities across our region,” Mr Chester said.

The Greens have confirmed they will be fielding a candidate, while the Liberals are likely to enter.

The Country Alliance is seeking expressions of interest from potential candidates.

Labor is yet to announce whether it will enter a candidate.

Opponents of onshore gas activities are viewing the by-election as a referendum on the issue.

Denyse Menzies, a businesswoman from Mardan, near Mirboo North, said the community needed certainty the government would invest in energy sources such as wind and solar, while having the courage to stand up to the onshore gas industry.

“We need to vote for a candidate who will work closely with government and emphatically deliver our message to Spring St,” she said.

Coal and CSG Free Mirboo North member Marg Thomas said there was evidence the onshore gas industry was not compatible with communities and the environment in Victoria.

“Santos has been found to be contaminating waterways at their coal seam gas operation in Pilliga, New South Wales, and in Gloucester, AGL’s contractor has been fined $30,000 for dumping CSG wastewater into the Newcastle sewerage system,” she said.

“Obviously, these incidents are highly problematic and Gippsland cannot be subject to these kinds of risks from this industry.

“The new Victorian government has announced an inquiry into the CSG industry and has extended the moratorium till the inquiry concludes.

“This is a welcome opportunity for whoever wins this seat to establish an effective rapport with government to institute policy changes in terms of the onshore gas industry.

“It is critical to protect ‘Brand Gippsland’ to sustain our future prosperity.

“Unless we want to see a diminishing of our local economy and degradation of our landscape, we will need a complete ban on CSG.”

Opponents claim any advances made in Gippsland South to stop the onshore gas industry had been achieved by the actions of the public, not through any efforts made by the Nationals.