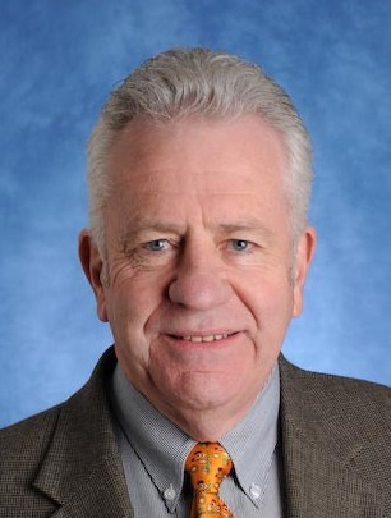 FRUSTRATED by the party system, Viv Pepper will contest the Gippsland South by-election as an independent candidate.

A small business consultant from Korumburra, Mr Pepper decided to enter the election hours before the nomination deadline.

“I saw the debacle that’s going on in Canberra. I’ve had a gut-full of the system, it’s not representative,” he said.

“It’s about ego, they’ve forgotten why they’re there.”

Mr Pepper said country people should not have their voices ignored in parliament.

Mr Pepper said his experience in helping businesses around the world, including the development of leadership and organisational structures, would be an asset for the electorate.

Among his issues are helping small business and farmers and dealing with bureaucracy in local government.

“I stand as a true independent.

“I believe in being an independent voice for Gippsland South.”

Since 1994, he was the founder and chief executive of Eagle’s Flight Australia, a training and business consultancy, which he divested in early 2014.

During this time Mr Pepper has worked closely with about 900 organisations, ranging from large corporations through to government departments, not for profits and small businesses, helping them achieve better results through developing their people.

He has broad expertise and extensive experience in areas ranging from personal and team productivity, through communication, culture change, vision, values and leadership development.

His clients include many multi-nationals such as Boston Consulting, BHP Billiton, Dubai International Finance Centre, Rio Tinto, SAP and Symantec.

Mr Pepper’s earlier career during the preceding 20 years was predominantly in the financial services industry.