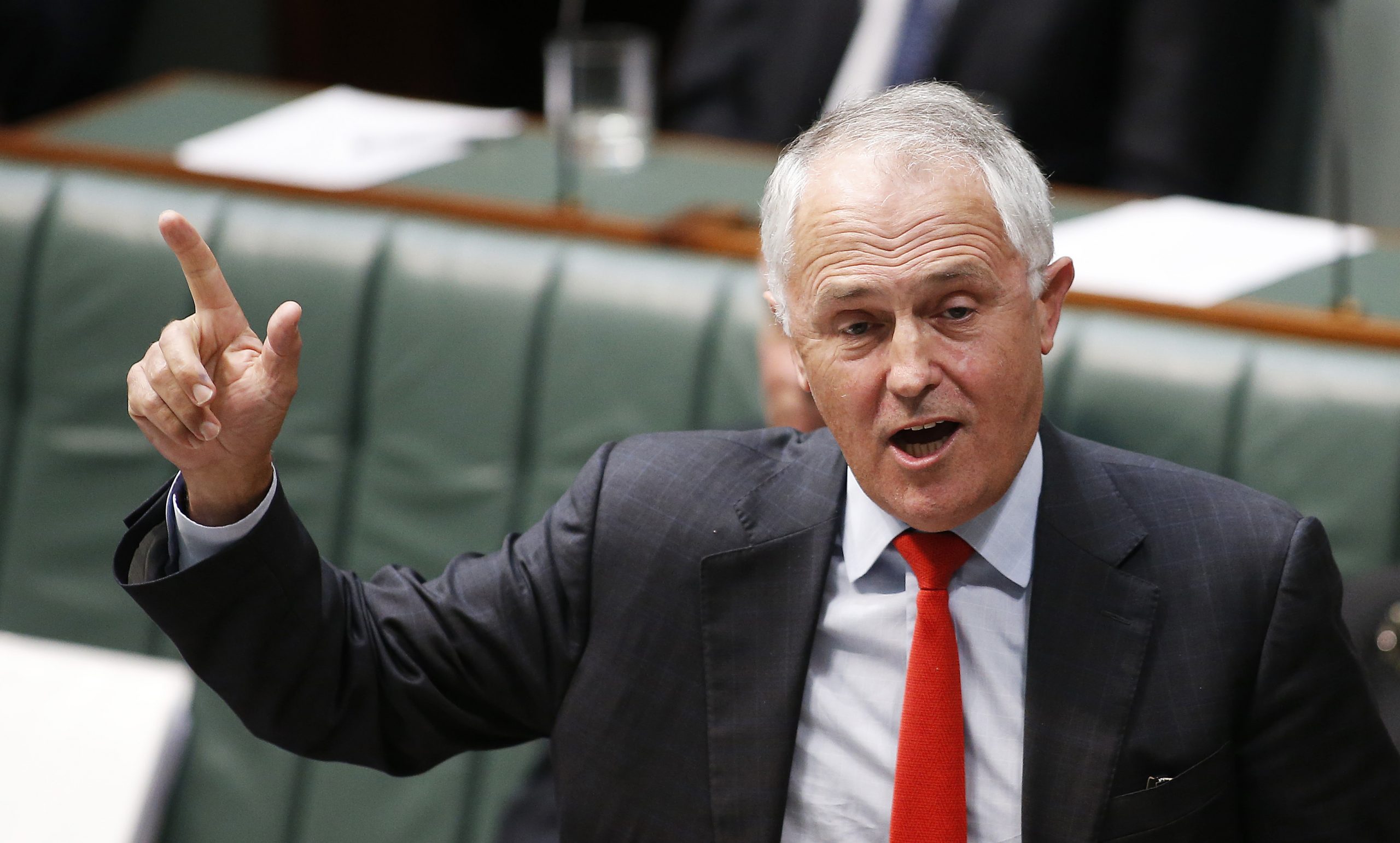 THE Nationals have used this week’s change of Prime Minister to secure a new coalition agreement with the Liberals.

On Monday night, Malcolm Turnbull defeated Tony Abbott in a leadership ballot of Liberal MPs. Mr Turnbull was sworn in as the 29th Prime Minister of Australia on Tuesday.

The Nationals have agreed to strengthen and develop a broad range of policy areas with Mr Turnbull, as part of the agreement to form a coalition government.

Under the new agreement, the Nationals will take over responsibility for water policy, while it will also include new money for regional mobile phone blackspots.

Gippsland MHR Darren Chester said the Nationals had turned a regrettable situation into a positive one for regional Australians, through the need to re-negotiate terms of the coalition agreement.

“There have been significant gains for regional Australians under the new coalition agreement in areas of water policy, telecommunications, infrastructure and family support,” Mr Chester said.

“This is the first time there has been a side-letter to a coalition agreement, outlining a range of commitments on issues that are so important to regional people.

“This is the result of having the Nationals acting as a strong voice in the parliament.

“The Nationals have provided long-term stability and strong leadership for their constituents and this will continue to happen under the new coalition agreement with the Liberal Party.”

“I congratulate Prime Minister Malcolm Turnbull on his promotion to the leadership by the Liberal Party and I look forward to working constructively with him and his Liberal team,” Mr Chester said.

“Today’s new coalition agreement is a clear message that Prime Minister Turnbull is prepared to work closely with the Nationals, as we continue delivering for regional communities together.

“I also extend my enormous thanks and best wishes to former Prime Minister Tony Abbott. I was honoured to serve as part of his executive team and proud to be able to deliver local projects like the upgrade to the Princes Highway and East Sale RAAF Base along with a range of portfolio related activities.”