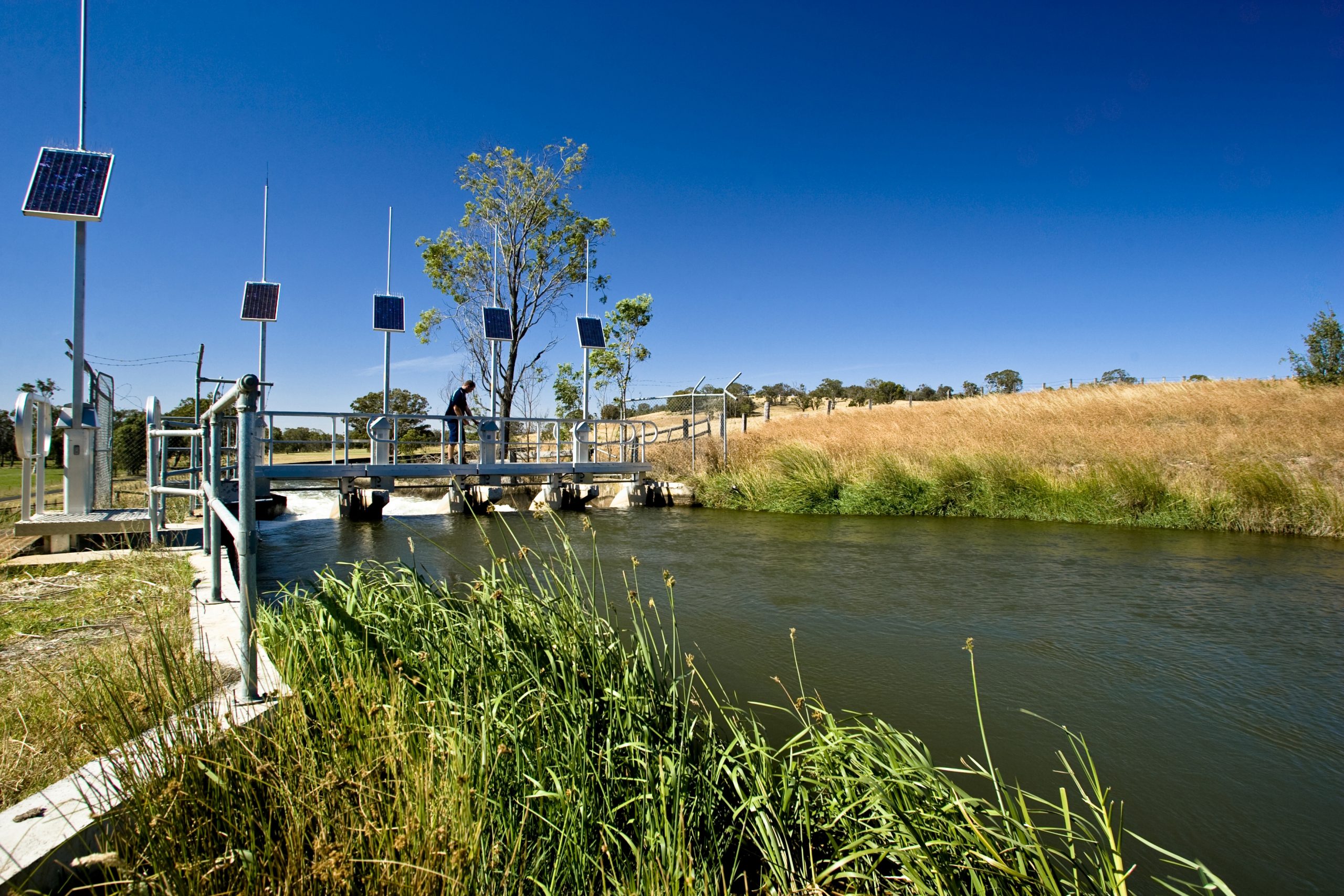 “We’re pleased because it gets the water out and raises money for more irrigation modernisation projects,” he said.

“It’ll be a pretty dry season, so farmers are thinking, should I wait for the weir to fill up and spill, or should I change pasture, or should I buy water for the security?”

The auction used an ‘eBay style system’, where farmers were able to log in and make bids, which Mr Rodda said worked well.

“In northern Victoria, water goes for over $200 per megalitre.”

“There were good interests in the higher volumes,” he said.

“Next time it might be better to have staggered finishing times so farmers could buy multiple lots, but maybe they’ll work that out by the second one.”

The auction came after modernisation projects aimed at increasing the efficiency of the irrigation network led to a recalculation of water entitlements.

SRW is trialling the online system during the summer, with hopes for expansion.

“We’d like to make it available to the irrigators themselves to trade shares,” Mr Rodda said.

“We’re not aware of another auction system like this that’s used in Victoria.”

Mr Stewart agreed,  adding it would make it easier for farmers.

“Instead of having to go through brokers, it’ll be all in one place,” he said.

The next water auction will take place in mid-December.