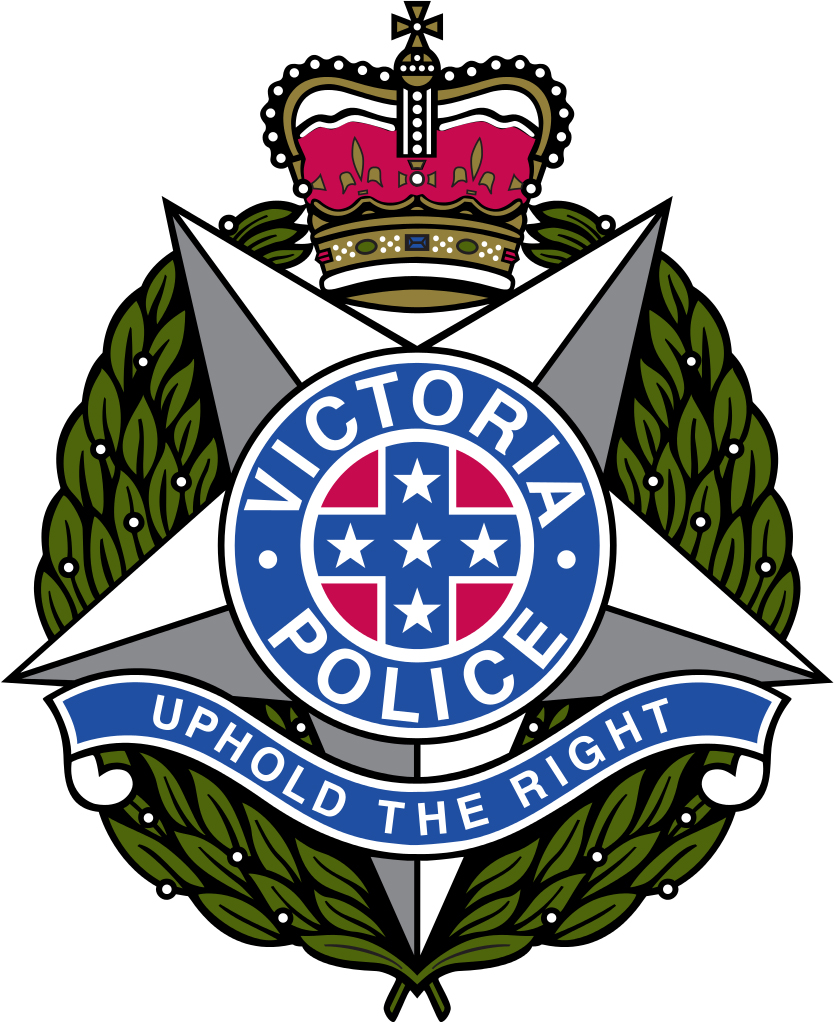 As you read this there will be a steady stream of cars heading along one of our main highways on their way to a holiday somewhere along the coast.

With the increase in traffic comes an increase in risks on the roads, so please take care.

This advice goes to people on roads right across Gippsland, not just those heading away on holiday.

One thing is obvious – heavy traffic causes frustration and people often do stupid things when they are frustrated or impatient.

The first thing I will say is be patient.

I would allow extra time to get where you are going – it is going to be a slower trip.

I know we are constantly on about road safety in this area, but this is for good reason.

I have regularly been up and down the Princes Highway in our area over the past few weeks and seen some crazy stuff, both on and off duty.

Like the bloke I saw the other day, towing a large boat and decided to overtake a couple of cars coming up to a bend, causing oncoming traffic to slow down so he could finish his manoeuvre.

What made it even more stupid was that there was an overtaking lane just one kilometre further down the road!

Then there was the clown who tailgated me while I was doing the speed limit in my unmarked police car, and gave me the finger as he passed me! He wasn’t so cocky a minute later when I pulled him up.

Last year we had an increase in deaths on our roads locally, but saw a drop in people being seriously injured.

These combined numbers are what we refer to as Road Trauma; it’s not just about those killed.

I want to see another big drop in total road trauma in 2016. We were again reminded of the stark reality of the fragility of life after a number of fatal and serious injury collisions during 2015.

The broader effects of these collisions on families, friends, communities and others is something we need to limit, and that is why we constantly need to talk about it and challenge ourselves to improve.

Meanwhile, if you find yourselves in heavy traffic remember some of these hints:

Be patient, not everyone feels comfortable driving right on the speed limit, and it is just that a limit, not a challenge;

If you find yourself behind a slow moving vehicle, be patient and wait for a safe place to overtake. If there are no overtaking lanes, make sure your overtaking can be done safely and within the law.

If you can’t overtake, settle in and accept it will be a slow trip, which during January on our roads is the norm;

If you are driving that slow moving vehicle, pull over to the side of the road every now and again and let the long line of traffic behind you pass, it will be less stressful for you and will keep others happy;

Take regular breaks, it eases the stress and allows you to re-focus when you get back in the car;

Road rage achieves nothing apart from raising your blood pressure, and getting the notice of a passing police car; so take a deep breath and stop your abuse from coming out in the first place.

Did you know that if you are driving 210km for a trip away, and you stick to 100kmh it takes you two hours and six minutes to get to your destination?

If you speed at say 105kmh it only saves you six minutes on the trip hardly worth increasing your risk of a crash, breaking the law and risking a fine and demerit points for.

We will have a high visible presence over January, so you should expect to be randomly breath tested at some stage.

You will also at some stage pass a radar gun or a speed camera.

We don’t accept any excuses such as “I didn’t realise I was going that fast”, “I was in a hurry”, or “I didn’t think I would be over the limit”, so don’t bother even trying them.

There will be idiots on the road who speed, overtake dangerously, drink/drive and talk on their phone we know this.

We will do our best to catch as many as we can, and make them accountable.

So, to everyone else, drive defensively and assume all other vehicles may do something wrong at some stage. Be aware and take care.