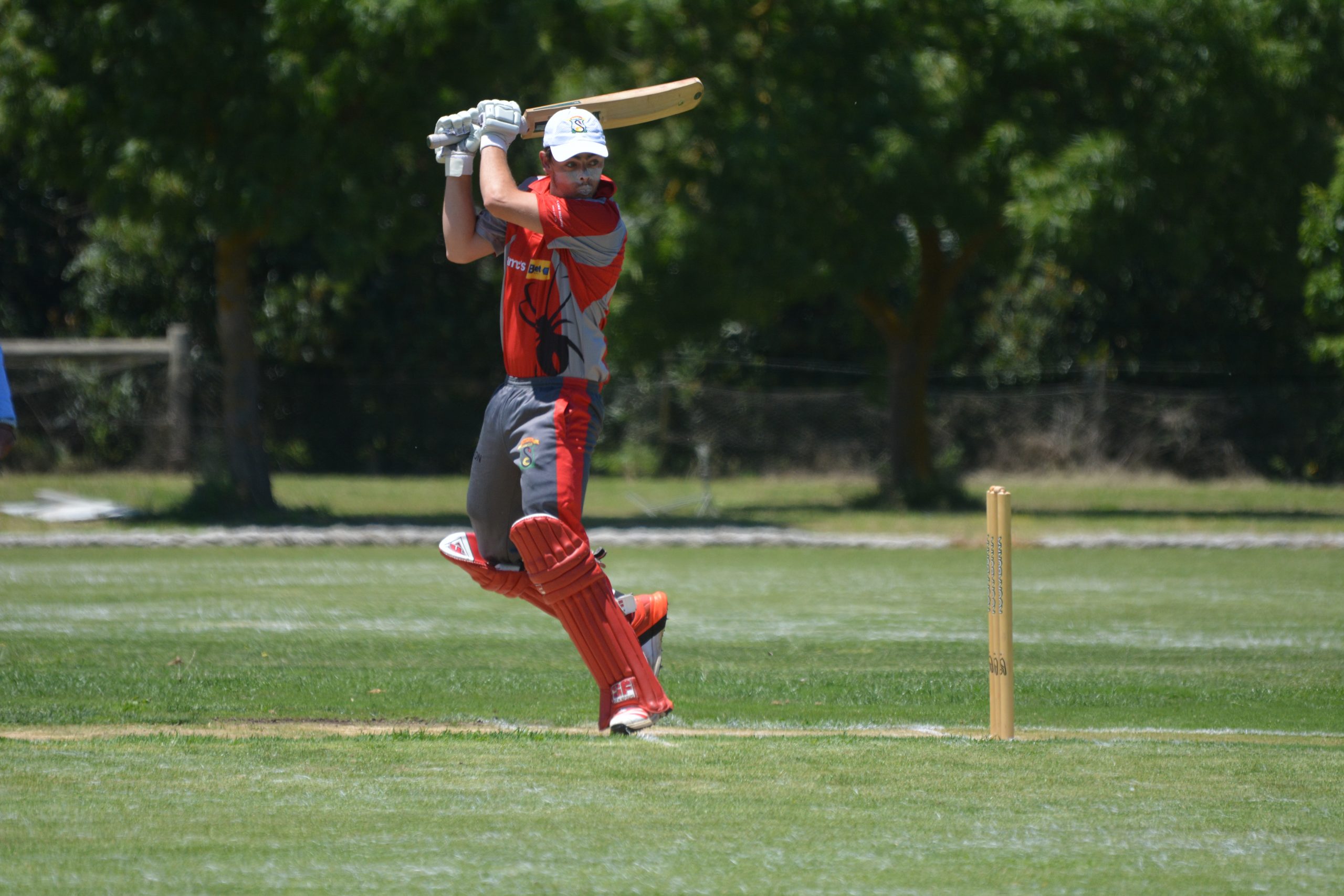 Sale Maffra Cricket Association’s season resumed on the weekend with one day games.

In the game of the round between the two top sides, Collegians and Rosedale-Kilmany, the home ground proved no advantage to the Warriors.

Collegians (5/184) defeated Rosedale-Kilmany (7/162) with Anthony Scott picking up a half century.

Boisdale-Briagolong (6/176) defeated Longford (69) by over a hundred runs, with Toby Leeds smashing an incredible 72 before being caught by Connor Hughes off Keenan Hughes’ bowling.

Wurruk (7/188) breezed past Longford (118), with Kori Bosman scoring an unbeaten 73. Mitchell Bennett scored 58 for Longford before being bowled by Eranda Aponso.

Ken Lenehan also scored 73 as Bundalaguah (5/199) thumped Sale (66), and Garry Williams took a hat-trick as he cleaned up the tail.

Heyfield (7/206) defeated Boisdale-Briagolong by just 10 runs in a close fought game in Heyfield.

Both openers impressed, as Joel Keane scored 53 for Heyfield, and Mitchell Leeds managed 62.