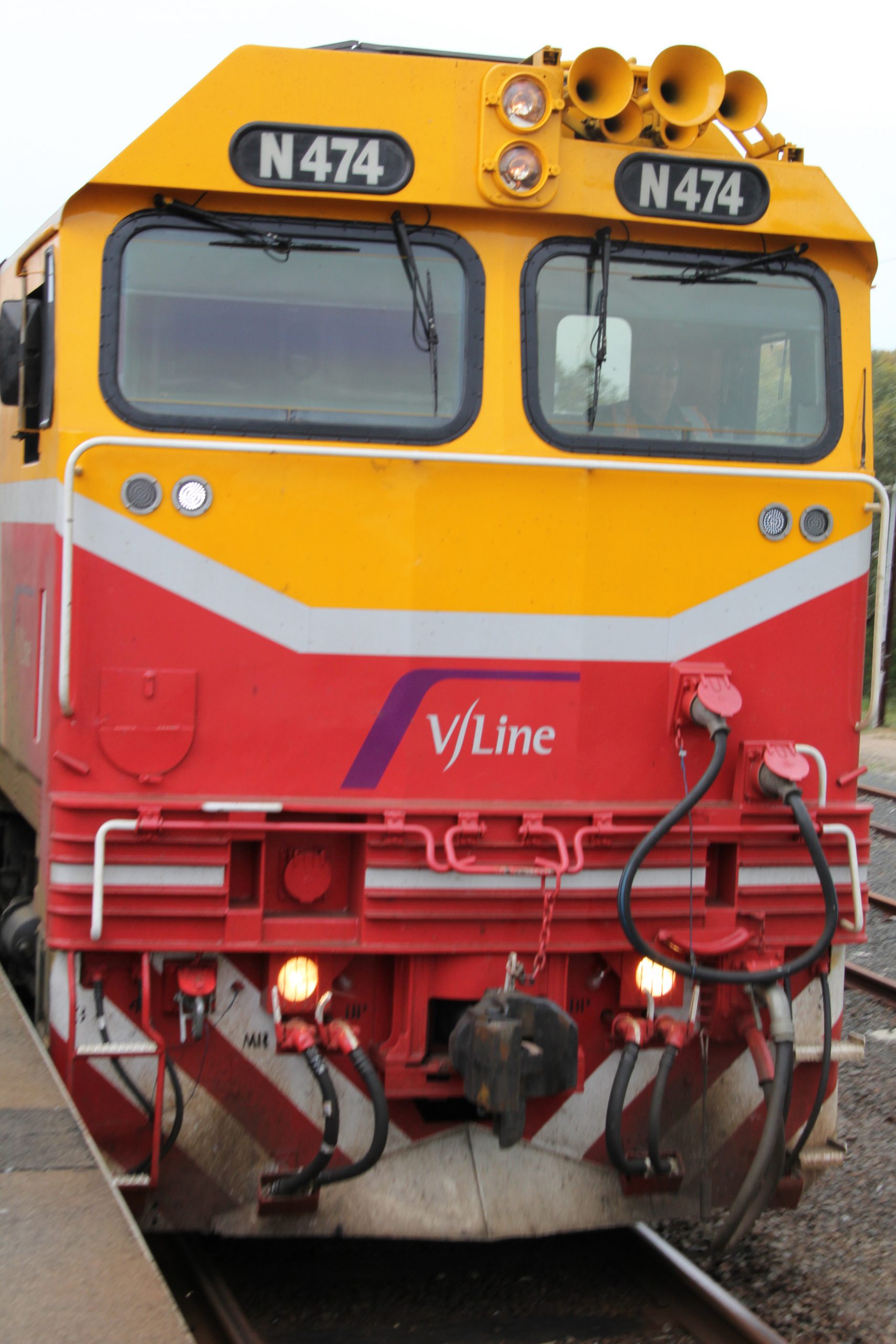 V/Line’s target is for at least 96 per cent of scheduled services to run, with the Bairnsdale line exceeding that target with 99.5 per cent reliability. However Bairnsdale services failed to meet the punctuality target of 92 per cent with only 81.7 per cent of services arriving within the allowed on time to 10 minutes 59 seconds.

Train services to Traralgon scored 97.7 per cent reliability, still within target, and 81.9 per cent punctuality, well below target.

The percentage represents seats occupied at the busiest point of the journey.