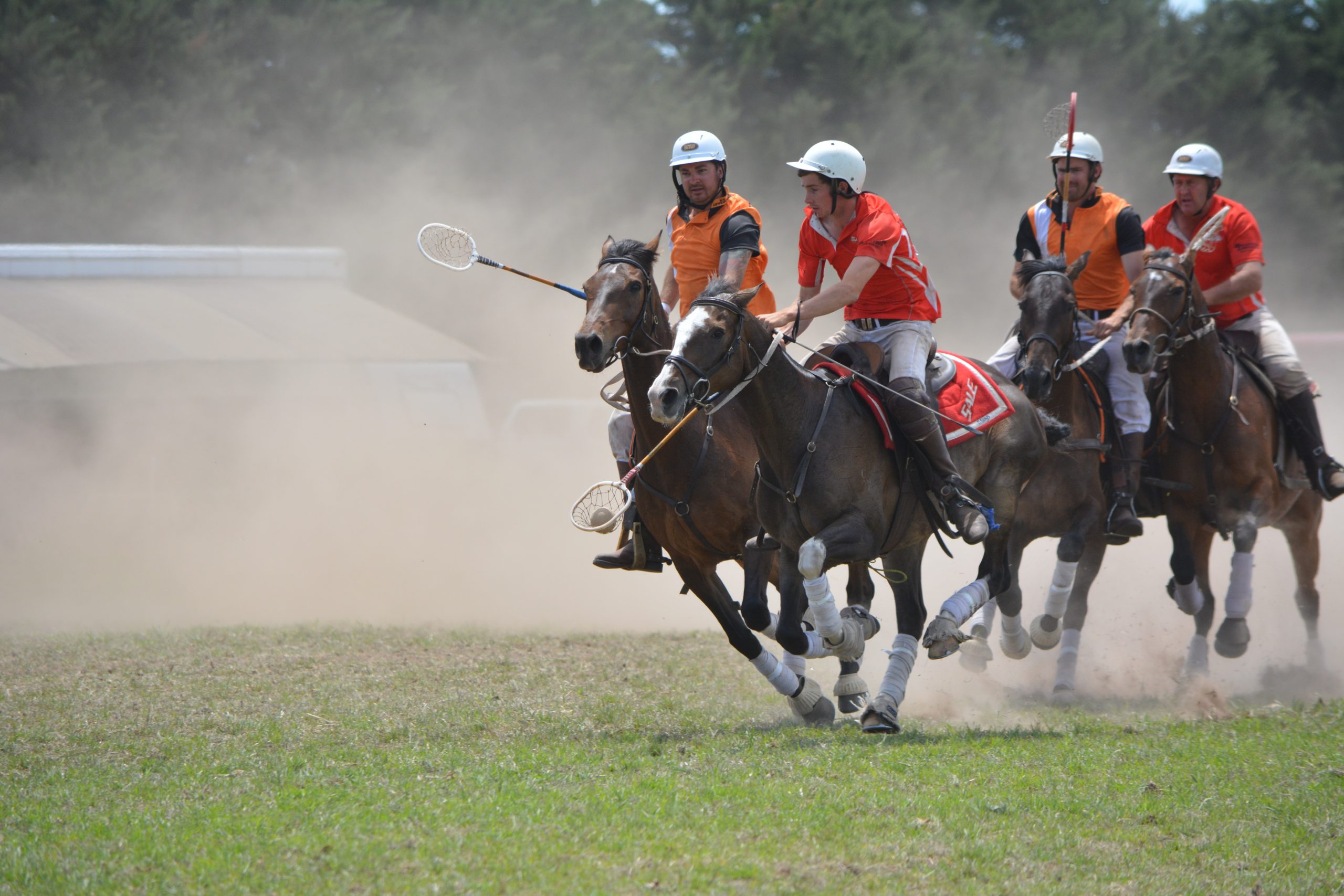 Thirty two teams took part in the Polocrosse National Selection tournament, held at Polo Park in Wurruk over the weekend.

Old rivals Sale and Trafalgar met in the A grade grand final, and both teams turned on their usual high standard match, featuring outstanding skills and teamwork.

Sale led 4/1 after the first chukka, and they continued to build on that lead going on to win 14/8.

Luke Lossberg, Steve Boulton and Corey Buys played in the first chukka, and in the second Tom Jolly, Ben Boulton, and Andrew Lossberg.

I have watched most of the outstanding Sale teams over the last 40 years and this current team compares well with the best Sale has produced.

The best A grade player award went to Luke Lossberg of Sale, and the best horse went to Corey Buys and his pony Fifi.

In the B grade grand final Trafalgar defeated Ballan 15/6, and Cody Walsh of Mooraduc won the best player, with best horse award to Sammy Dummett of Trafalgar and her horse Redox.

In C grade Sale defeated Corio 10/8, with best player being Ryan Bradley of Sale and best horse went to Jamie Falconer of Corio.

Trafalgar defeated Sale 12/2 in the D grade final, and the best player award went to Gill Massey, of Trafalgar, and best horse to Taylor Wells from Rosedale.

The juniors played with mixed teams, featuring players from across the state. Sale will host another tournament at Wurruk on February 20 and 21.