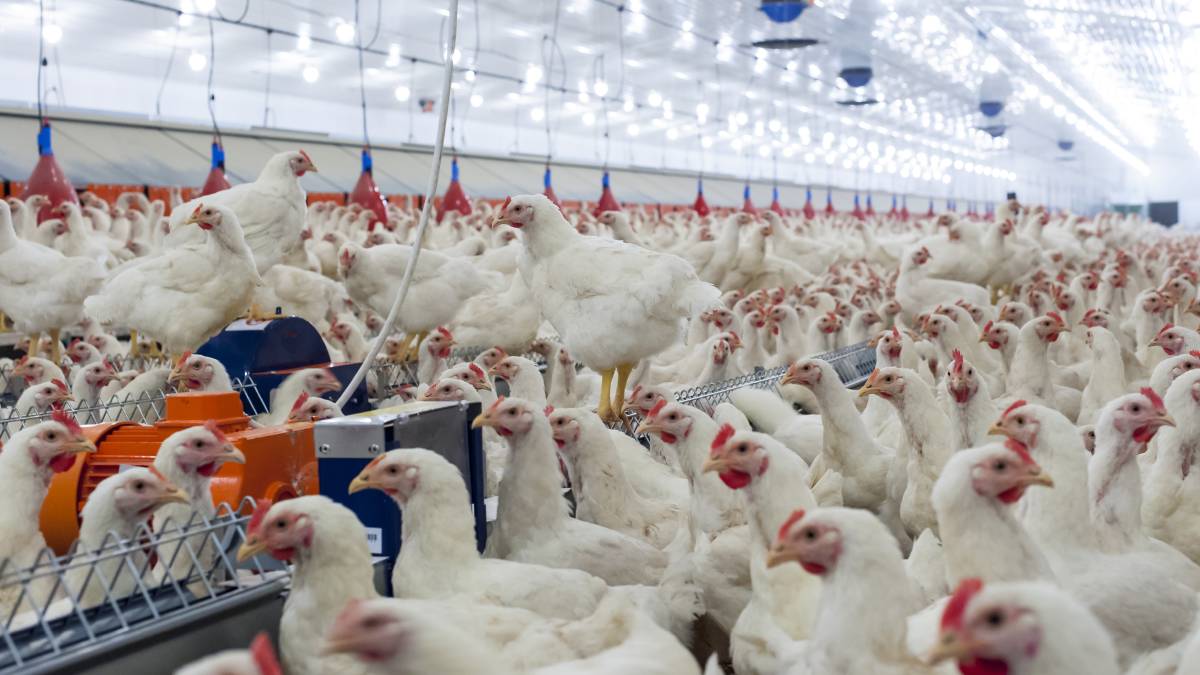 WELLINGTON Shire Council has announced that they have received an application for a permit to build two broiler farms, with about 500,000 chickens, near Winnindoo, in the shire’s west.

As the application meets all state regulations, and land buffers are included within the farm boundaries, it is exempt from public advertising or appeal to VCAT.

Council officers are currently reviewing the application, and may place conditions on the permit, according to the manager of land use planning, Josh Clydesdale.

“Council officers will thoroughly consider all of the relevant planning issues before making a decision on whether or not to approve this farming development.

“It should be noted that the applications are yet to be assessed by officers, but it is likely that further information will be sought from the permit applicant in the first instance,” Mr Clydesdale said.

Both farms would be built on Sundermans Rd, near Hug’s Lane and Three Chain Rd, respectively.

The application is completely separate from another planned pair of broiler farms near Toongabbie, which is planning to stock more than 700,000 chickens.

Resident Dawn Luscombe, who is leading a campaign against the larger Toongabbie farms, said that while the new application meets all the regulations, she was concerned about Wellington Shire Council’s strategic plans for broiler farms.

She noted that unlike the larger farm, less infrastructure work will be required, with no cost to ratepayers, but hoped there would be space in the planning process to allow neighbouring property owners to voice their concerns.

Details on the farms are available on the council’s website, www.wellington.vic.gov.au.