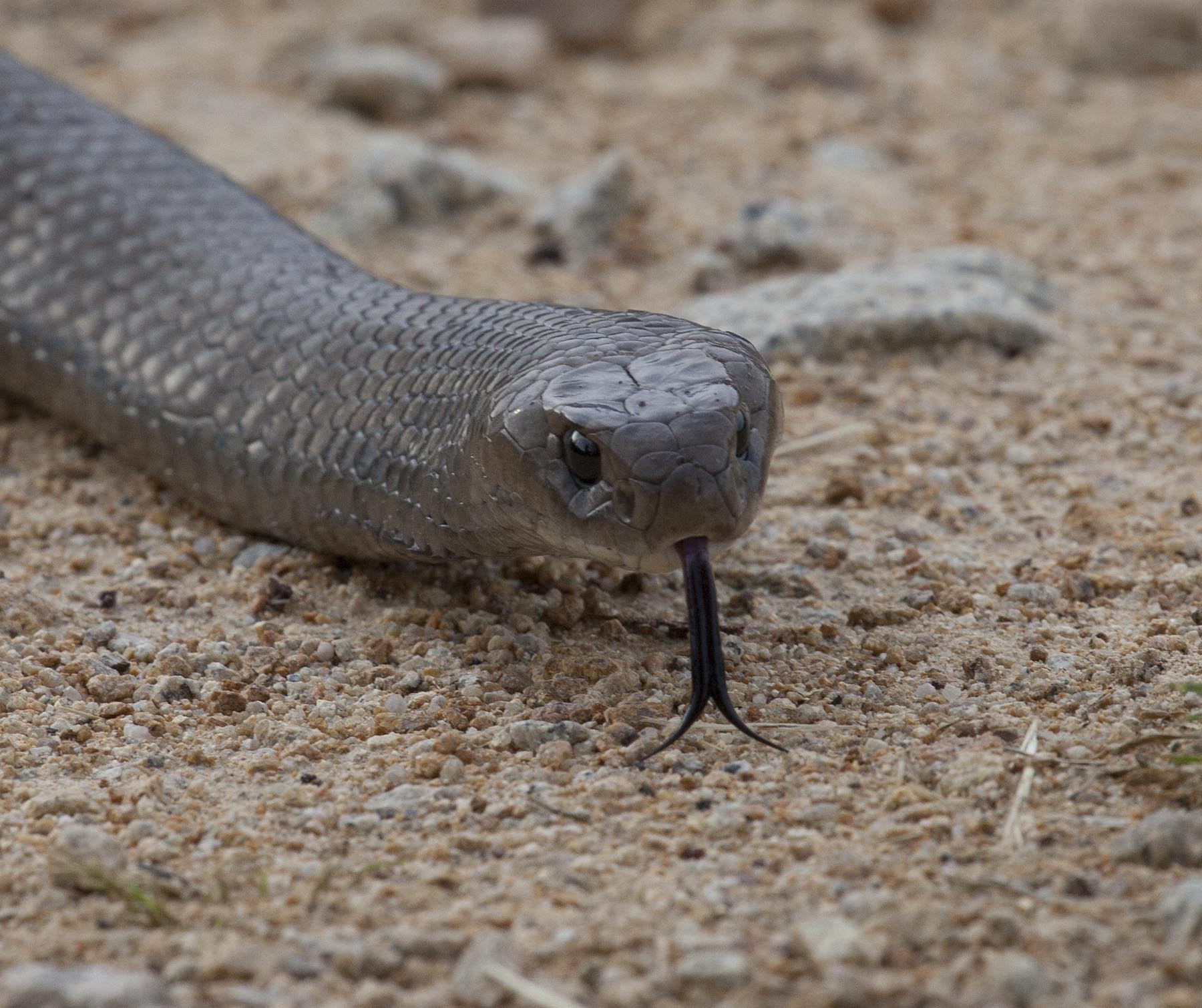 A JUVENILE brown snake which slithered into Fulham Correctional Centre became incarcerated itself after a prisoner snaffled it for a pet.

Correctional officers were warned by an inmate to beware of the snake when they began a routine search of his cell.

A Corrections Victoria spokesperson said they found the deadly reptile in a small Tupperware container.

The inmate had found the snake in the prison yard.

Authorities secured the snake before calling in a wildlife specialist to remove it.

The incident happened in December but has just come to light.

It is being investigated and the prisoner may face disciplinary action.

No inmates were harmed.

The spokesperson said he had never heard of anything like this happening before.

Eastern Brown Snakes, which are common in Victoria, are the second most venomous snake in the world and can be aggressive if disturbed.