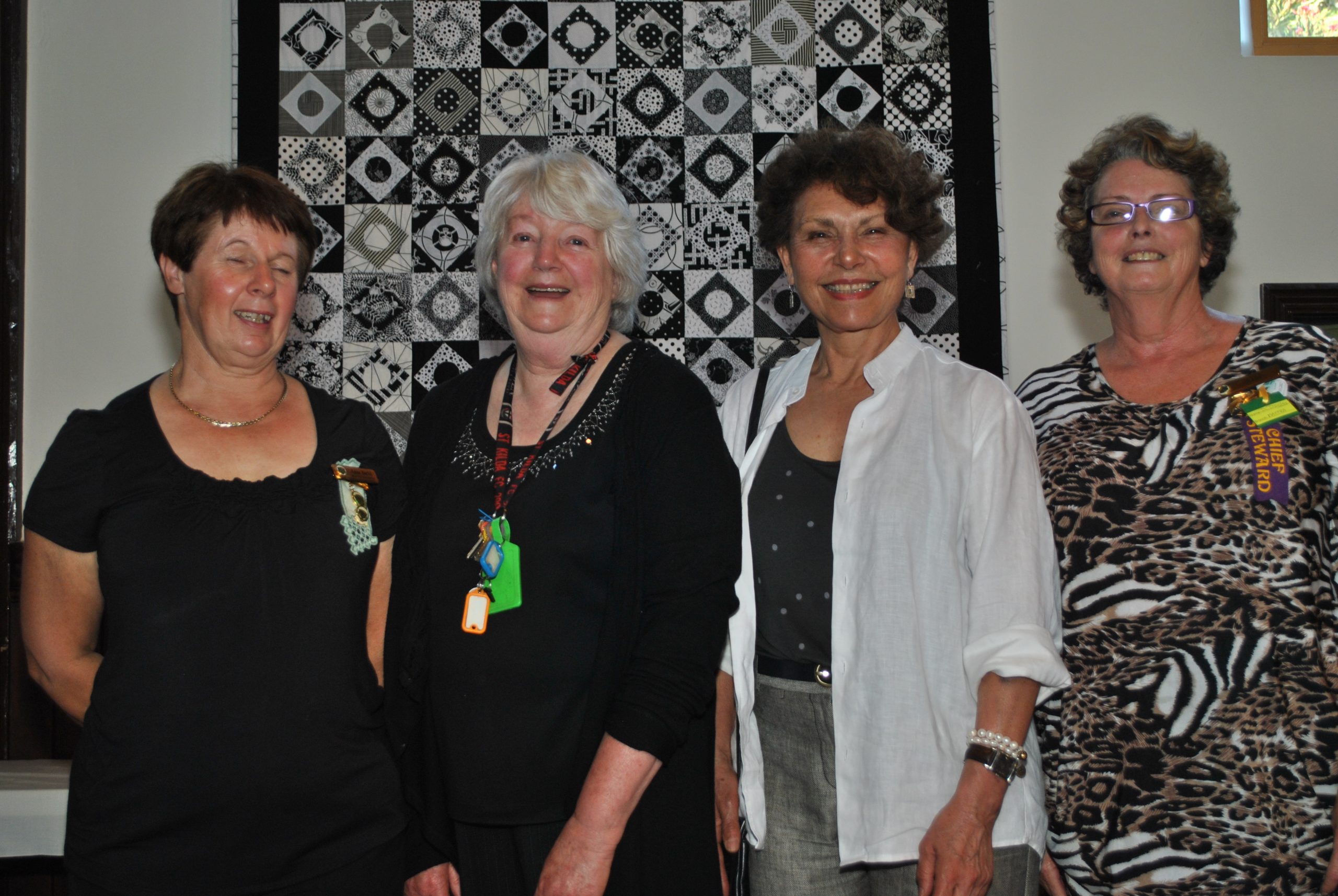 MAFFRA Cheese Company founder Ferial Zekiman of Tinamba has been awarded the Member of the Order of Australia for significant service to primary industry and business, particularly in the dairy sector through artisan cheese making.

Ms Zekiman established the cheese company in 1991 and the business has grown from a small artisan operation to providing permanent employment for more than 40 local people.

It produces a range of award-winning cheeses as well as running its own dairy.

Ms Zeiman has been a board member of Agribusiness Gippsland and through her pursuit of excellence in cheese production has led her company to awards and recognition for Maffra cheeses.

Ms Zekiman’s AM award was conferred by Governor-General and Chancellor of the Order of Australia, His Excellency General the Honourable Sir Peter Cosgrove AK MC (Retd), with the announcement made today in the Australia Day 2016 Honours List.

“To all recipients, I offer my warmest congratulations and express my sincere gratitude for your contribution to our nation,” the Governor-General said.