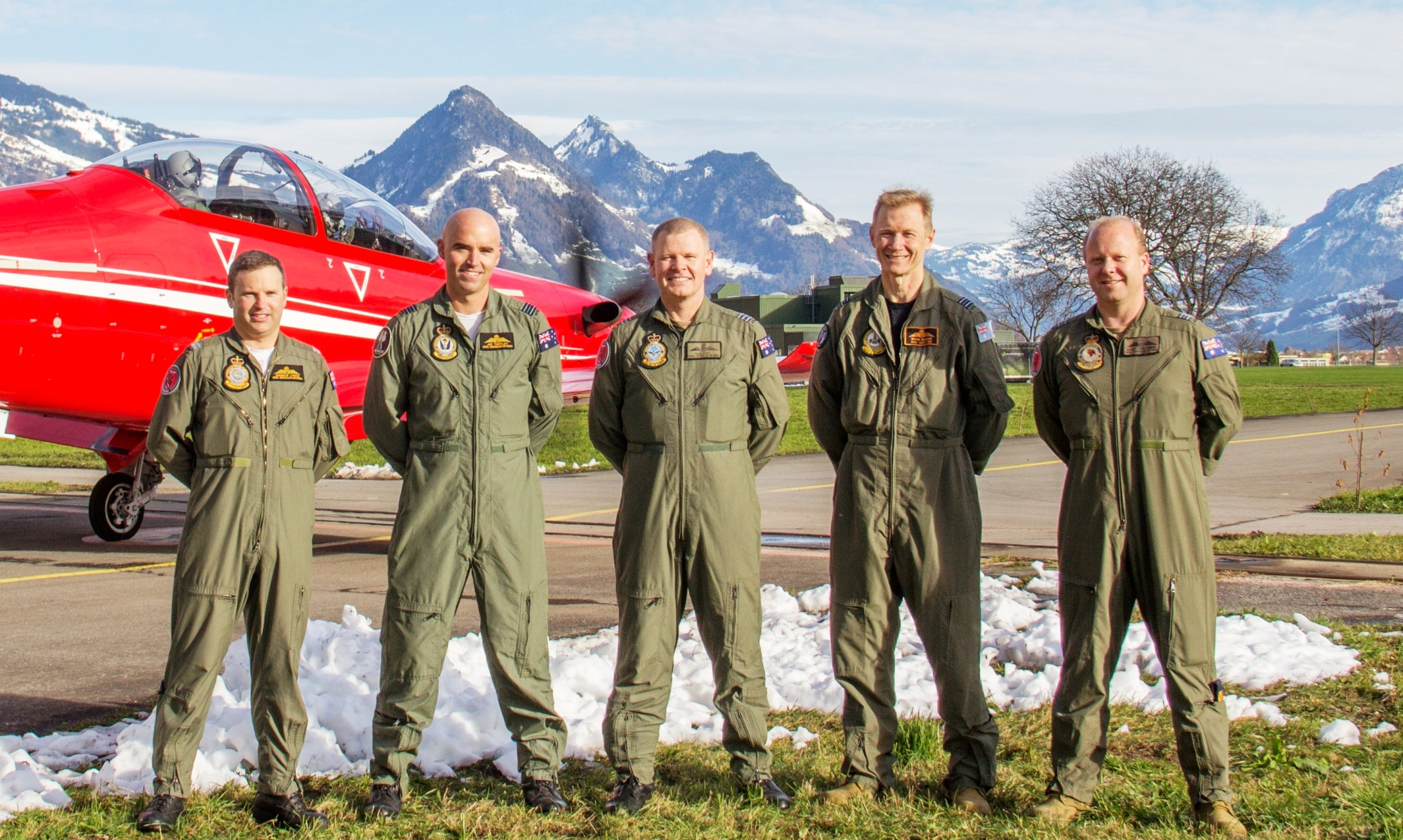 THE Pilatus PC-21 is the world’s most advanced pilot training aircraft, and the RAAF is acquiring 42 of them, with some to be based in East Sale.

As part of the AIR 5428 project, the PC-21 will replace Air Force’s current PC-9/A and CT-4B aircraft, and will be based at RAAF Base East Sale and RAAF Base Pearce in Western Australia.

According to the RAAF, the capabilities of the PC-21 make it ideally suited to a wide training envelope.

It can be used from day one in the training system, eliminating the need for an elementary flying training fleet, but also bridges the performance gap between traditional turboprop trainers and lead-in fighters.

The PC-21 is capable of sustained low-level speeds of more than 320 knots (more than 590 kmh)and hydraulically assisted ailerons and roll spoilers can produce fighter-like rates of roll exceeding of 200 degrees per second.

Project AIR 5428 is scheduled to deliver its first aircraft and simulators mid next year, with the first pilots course scheduled to begin in early 2019.