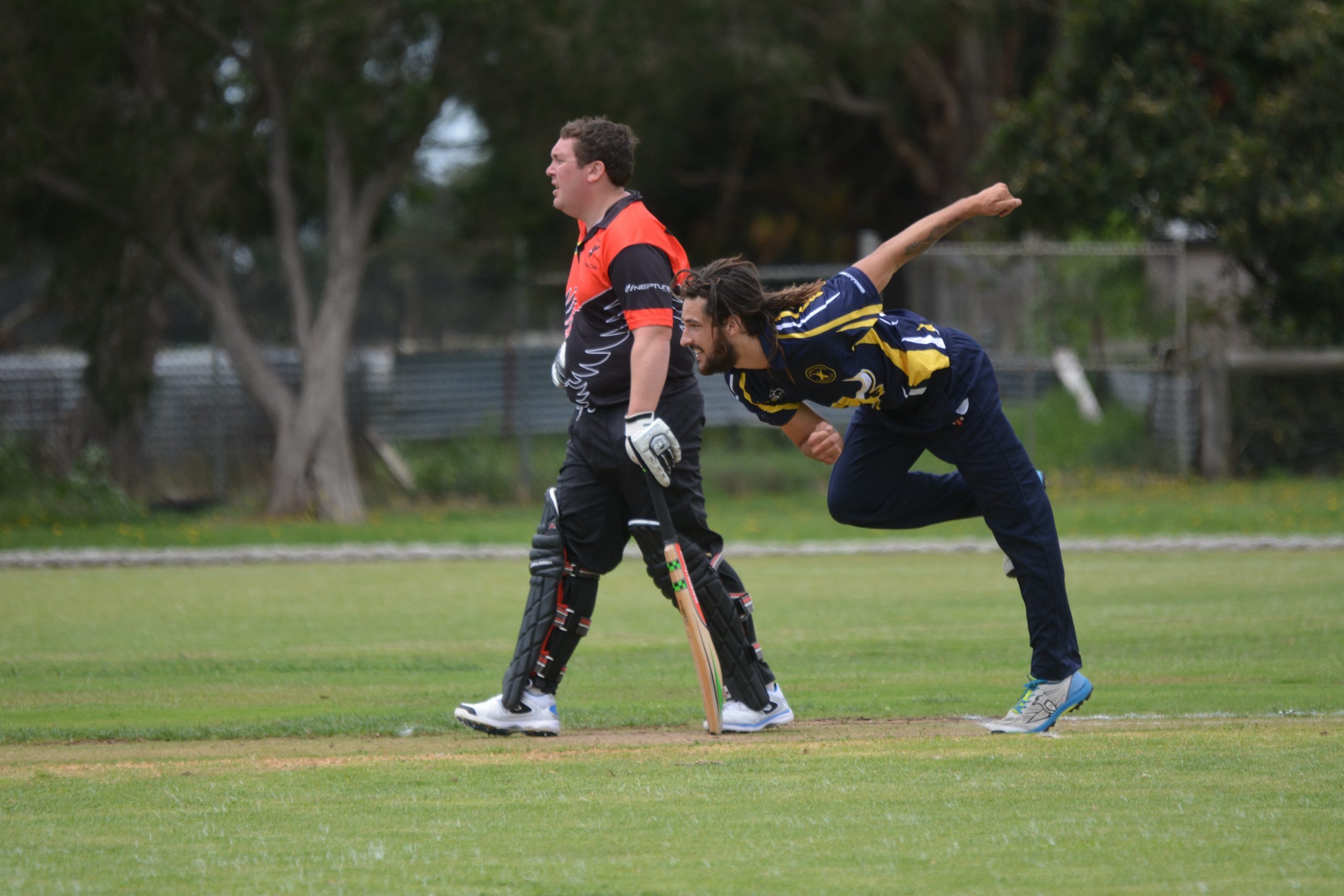 BUNDALAGUAH moved into third place on the Sale-Maffra cricket table with victory at home against Maffra.

Set a challenging 164 to win on Saturday, the Bulls’ chase began strongly before reaching their target for the loss of five wickets.

Daniel Bedggood scored a quickfire 64 in an 78-run opening stand with brother Sam, before being stumped off the bowling of Josh Durrant.

Ben Saxon scored 42 to take the Bulls within reach of victory before the home side finished its 40 overs on 6-196.

Earlier, the Eagles were bowled out for 163 in the 39th over.

Josh Davis followed up his century of the previous round by scoring 50, while Chris Bell made 32.

Mitch and Dylan Rowley, and Daniel Bedggood claimed two wickets each for Bundalaguah.

The win at Briagolong also put the Swans within 11 points of the top four.

The Saints were in trouble early in their innings, falling to 2-3 before an 87-run partnership between Roberts (33) and Toby Leeds (55). Scott Wegener claimed the wickets both batsmen in quick succession, leaving the home side 5-107.

Three other Saints batsmen reached double figures, but were unable to get their side over the line. The Saints finished on 158.

Wegener, Ben Jones and James Dyer took three wickets each for the Swans.

LADDER leader Rosedale-Kilmany proved too strong for bottom side Longford.

After restricting the Lizards to 9-86, the Warriors reached their victory target for the loss of two wickets.

Jake Benfield and Rohan Diamond each claimed two wickets for the home side, while Brad Schubert top-scored for Longford with 28.

Anthony Scott made 36 retired, Tim Dessent 36 and Isaac Love 23 as the Warriors scored 3-105 before pulling the pin on the match after 25 overs.

STRATFORD missed the chance to close the gap on the top four, going down to second-placed Collegians.

The Redbacks scored 7-141, led by an unbeaten 34 from Jack Rietschel and 24 from Chris Aurisch.

Forty-one from Elliott Durrant provided the foundation for the Collegians reply.

Durrant’s dismissal had the home side 5-90, giving Stratford some hope, however, Jayden Allison (32) and Mark Nicholls (18) put on a 55-run partnership to ensure victory for Collegians.