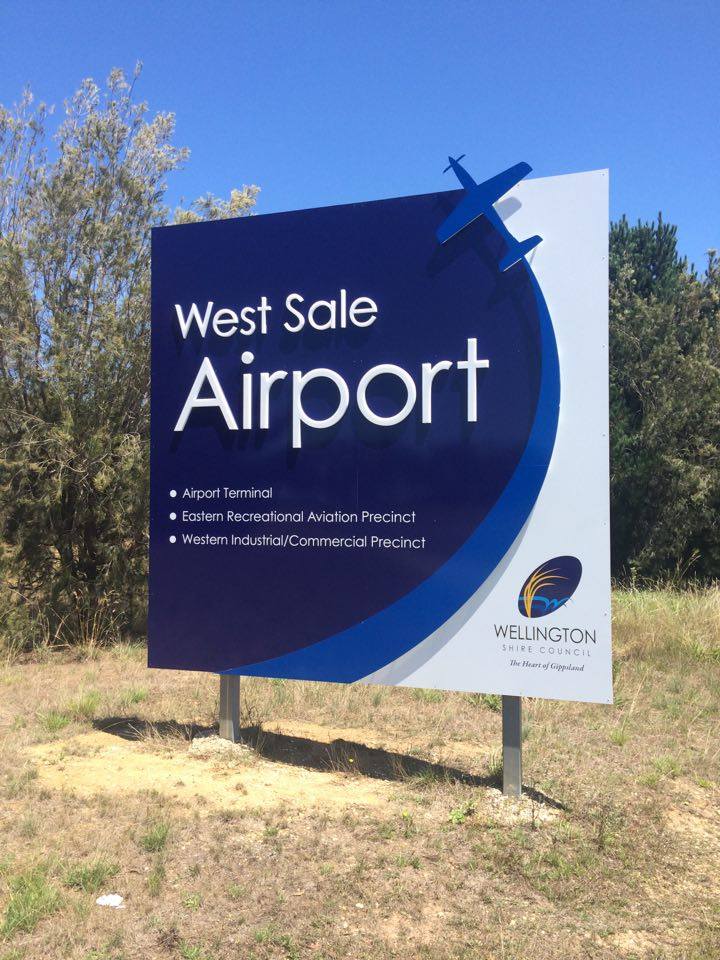 A PILOT, believed to be aged in his 70s, has walked away uninjured after his light plane crashed on the tarmac at West Sale Airport shortly before 12.30pm on Tuesday.

The male pilot was reportedly flying from Coldstream when he attempted to land at West Sale, but his landing gear failed to lower and he crashed onto the tarmac.

Police, SES, ambulance and CFA were called to the scene.

The plane was towed away.

The crash will be investigated.