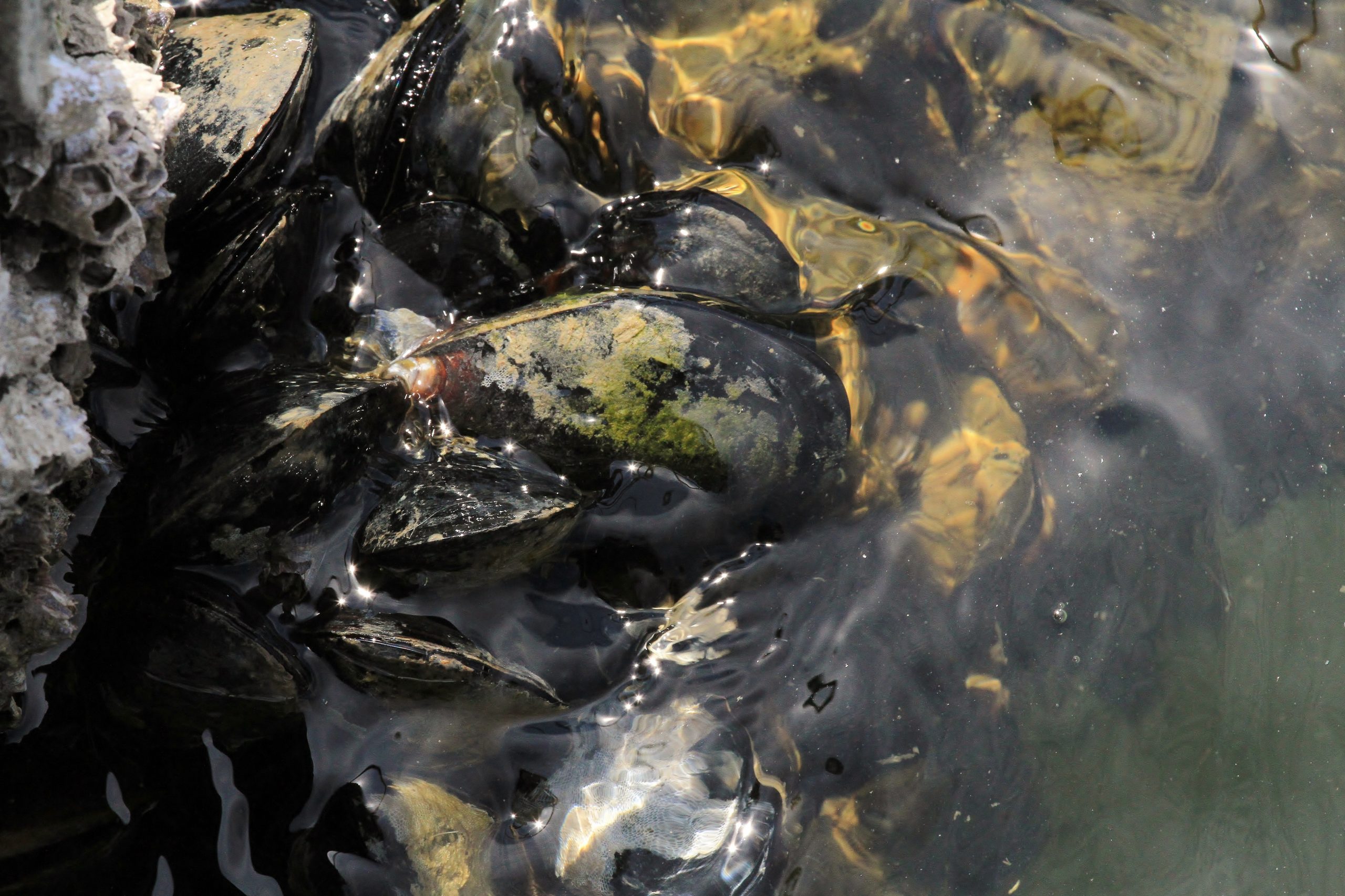 RECREATIONAL fishers have been advised not to eat mussels and other shellfish from the Gippsland Lakes until further notice.

This is due to the possible presence of a toxin produced by a particular algae present in the lakes.

Signs are being placed around the lakes advising visitors of this precautionary advice.

The Department of Health and Human Services says the likelihood of a serious risk to human health is low, but this advice has been issued as a precaution until further testing has shown the shellfish are safe.

It says more advice will be provided as soon as these results are available – probably by the end of this week.

There are no restrictions on water activity in the Gippsland Lakes, including swimming, fishing and boating.

The Department of Environment, Land, Water and Planning has advised the Department of Health and Human Services that levels of the algae Pseudonitzschia delicatissima were detected as part of routine water sampling at Eagle Point, Paynesville and Metung.

Some, but not all, Pseudonitzschia species produces a toxin called domoic acid.

Toxin producing strains to date have been uncommon in Australia, or have only produced toxins at low levels.

If seafood eat this algae, the toxin can accumulate and cause illness in consumers.

Mussels and other shellfish are more likely to accumulate this toxin as they are ‘filter feeders’.

This advisory does not include fish as they are unlikely to accumulate toxins to any significant level.

People who have consumed mussels or other shellfish from the Gippsland Lakes and experience symptoms which include gastroenteritis (usually within 24 hours of consumption) nausea, vomiting, diarrhoea, abdominal cramps, should see a doctor.