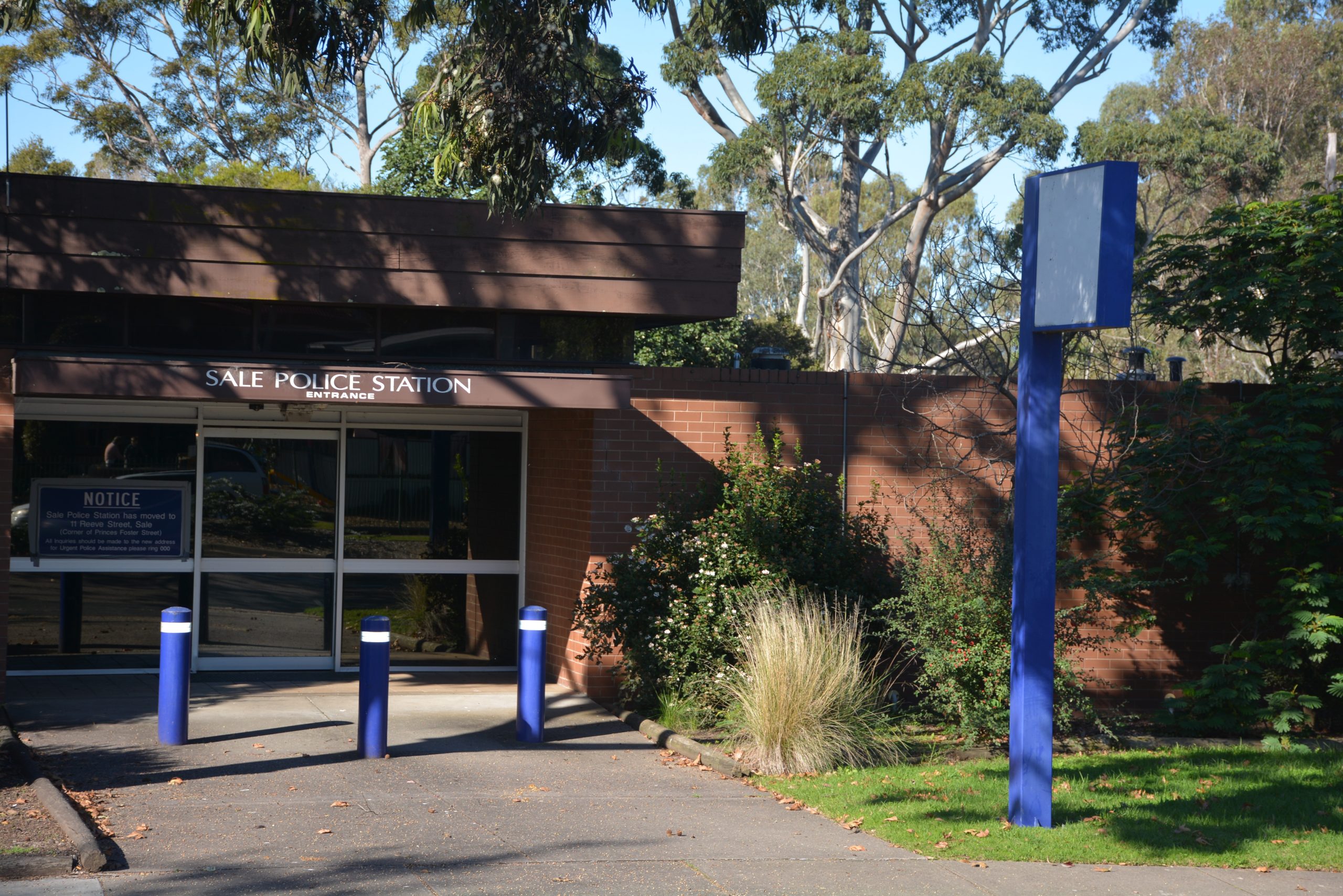 REZONING of the site of the former Sale police station has been given government approval, paving the way for it to be sold.

Planning Minister Richard Wynne last month approved rezoning of the site on the South Gippsland Highway from public use to residential growth zone.

The rezoning was required in order to sell the land, currently owned by the Department of Justice. The government is currently progressing other required statutory processes.

The new zoning will provide scope for the land to be used for a broad range of purposes.

Ideas for the site range from tourism and civic uses, to high quality medium density housing.

Confirmation of the approval was including in Wellington Shire Council’s January performance report.

The saleyards refurbishment was completed in December, with handover to the operator Victorian Livestock Exchange performed on January 21.

The redeveloped facility will be officially opened on April 1.

A year after its future was in doubt, enrolments at the Yarram Early Learning Centre are around 80 per cent. Such is the interest in the facility, the centre is considering having a waiting list should enrolments continue to come.

Early last year, an independent operator withdrew its services, before a nine-member committee was formed to run the centre.

The next stage of the Sale CBD infrastructure renewal program has been delayed as the project was initially tendered unsuccessfully.

The new tender process was due to close this month.

Works are progressing on the Port of Sale Cultural Hub, with internal demolition complete.

Architects are currently preparing tender documentation for the hub construction works and working on the designs for precinct works, which are expected to be completed in June.