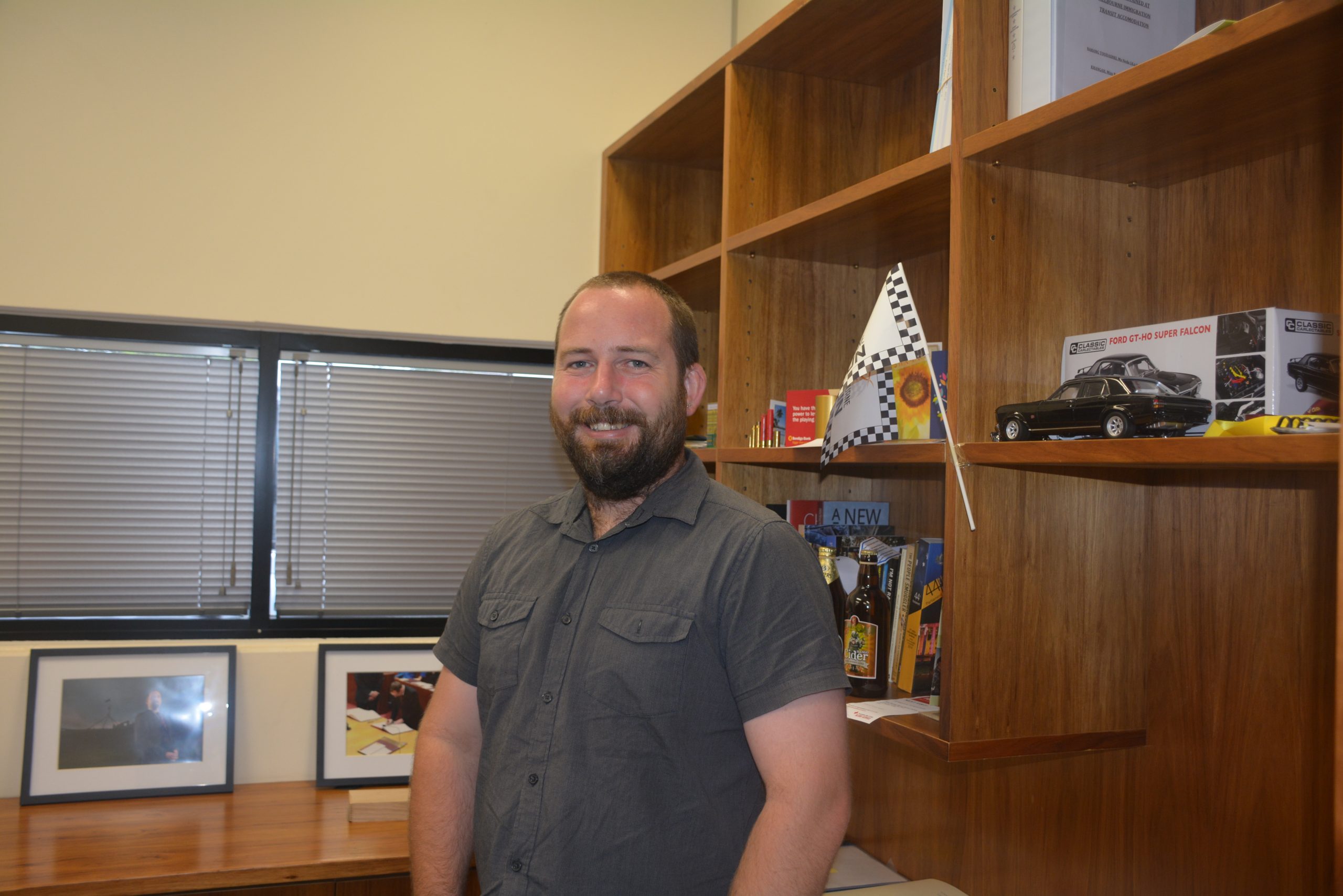 AS the federal government prepares for the coming election, senate electoral reforms are allegedly being rushed in order to remove the influence of microparties in the crossbench.

The Coalition, aided by the Greens and the Nick Xenophon team, want to reduce the amount of “preference whispering” that occurs.

According to the government, the changes will mean more candidates will be directly elected by voters, instead of through preference deals amongst smaller parties.

Senator Muir said the changes would result in the senate gaining more mainstream party voices, and losing the ability to function as it was intended, as a chamber of review.

“… I think there is scope for the system to be changed, but the current proposal from the Greens and the government benefits them and no one else,” he said.

Senate voting currently works by either voting for one party above the line, which then allocates preferences, or by numbering every candidate’s box below the line — sometimes more than 100  candidates.

Senator Muir said that instead, voters should be allowed to number a minimum of six boxes below the line, which would ensure votes went where voter intends them to go.

The proposal from the Greens and the Coalition states that instead, voters would be able to number from one to six boxes, with no minimum, which Senator Muir feared would mean that preferences would not be as intended.

“It’s very tricky; they’re making it sound like you have that option, and technically you do, but if you choose to go for minor parties above the line, your vote will exhaust within your first preference, and that’ll be the end of it,” he said.

This year’s election may be a double dissolution, where all candidates are up for re-election, including senators that have only been in for the first half of their terms.

“Unless something magical happens between now and next week, electoral reform will be going through as proposed with minimal public consultation,” Senator Muir said.

If a double dissolution occurs, Senator Muir knows his chances of being re-elected are slim, but nevertheless plans to campaign hard, using his high profile.

The laws regarding Senator Muir’s election do seem unbalanced, given that he was elected with 0.15 per cent of the primary vote, but he said that allowing people into parliament that were outside the major parties was good for democracy

“I would like to see the playing field levelled, which is not what this bill achieves.

“I want to take this seriously because everyone, … the prime minister, the Coalition, the media, they’re all using my name as a reason why electoral reform should happen.

“They’re going to use my name to take the power away from the people, so I want to be seen very vocally trying to encourage them to make sure the power goes to the people.”