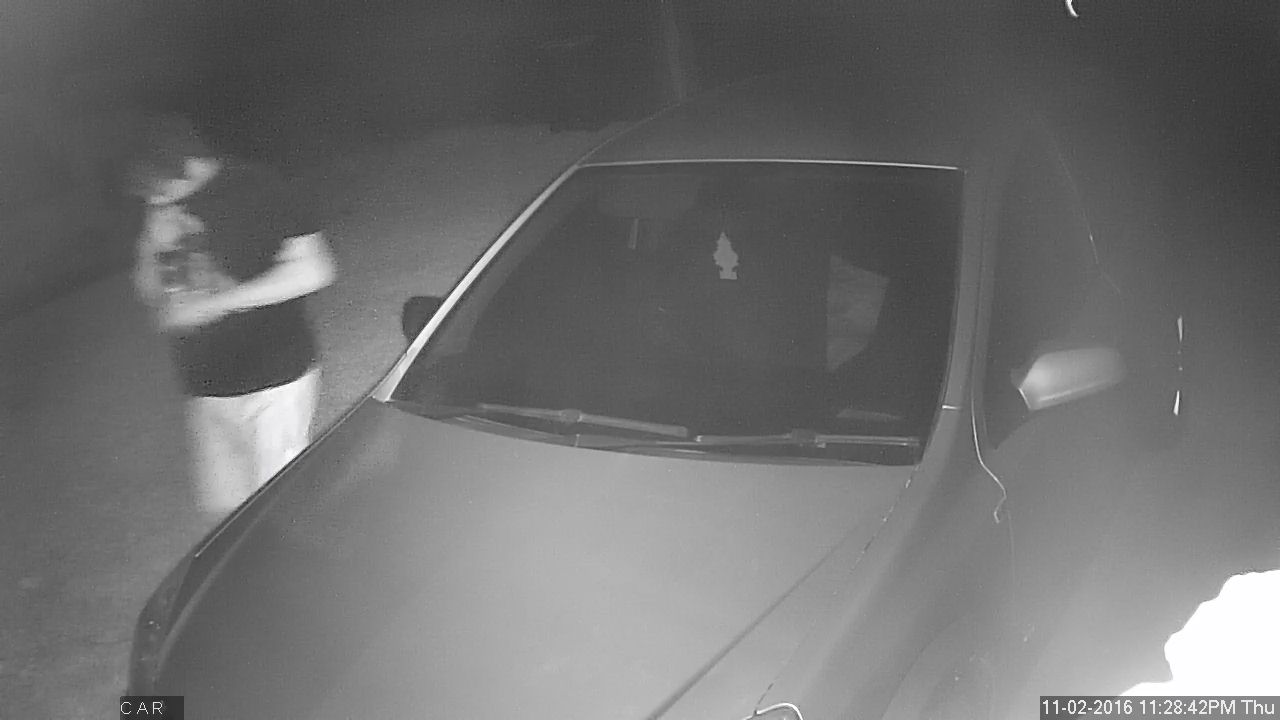 POLICE are investigating an attempted theft from a motor vehicle in Bairnsdale last month.

An unknown man attended a residential address in Francis St on Thursday, February 11 about 11.30pm.

Police believe the man attempted to gain access to the locked driver’s side door of the car parked in the driveway.

The man used a t-shirt to cover his face and turned the CCTV camera away from the car.

Nothing was stolen from the car and the man left in an unknown direction.

Police have released an image and CCTV footage of a man they believe may be able to assist with their enquiries.

At the time of the offence he was wearing a black t-shirt with a Marvin the Martian picture on the front and light-coloured shorts.

People with information about the incident or who may recognise the man are urged to phone Crime Stoppers on 1800 333 000 or make a confidential report at www.crimestoppersvic.com.au.