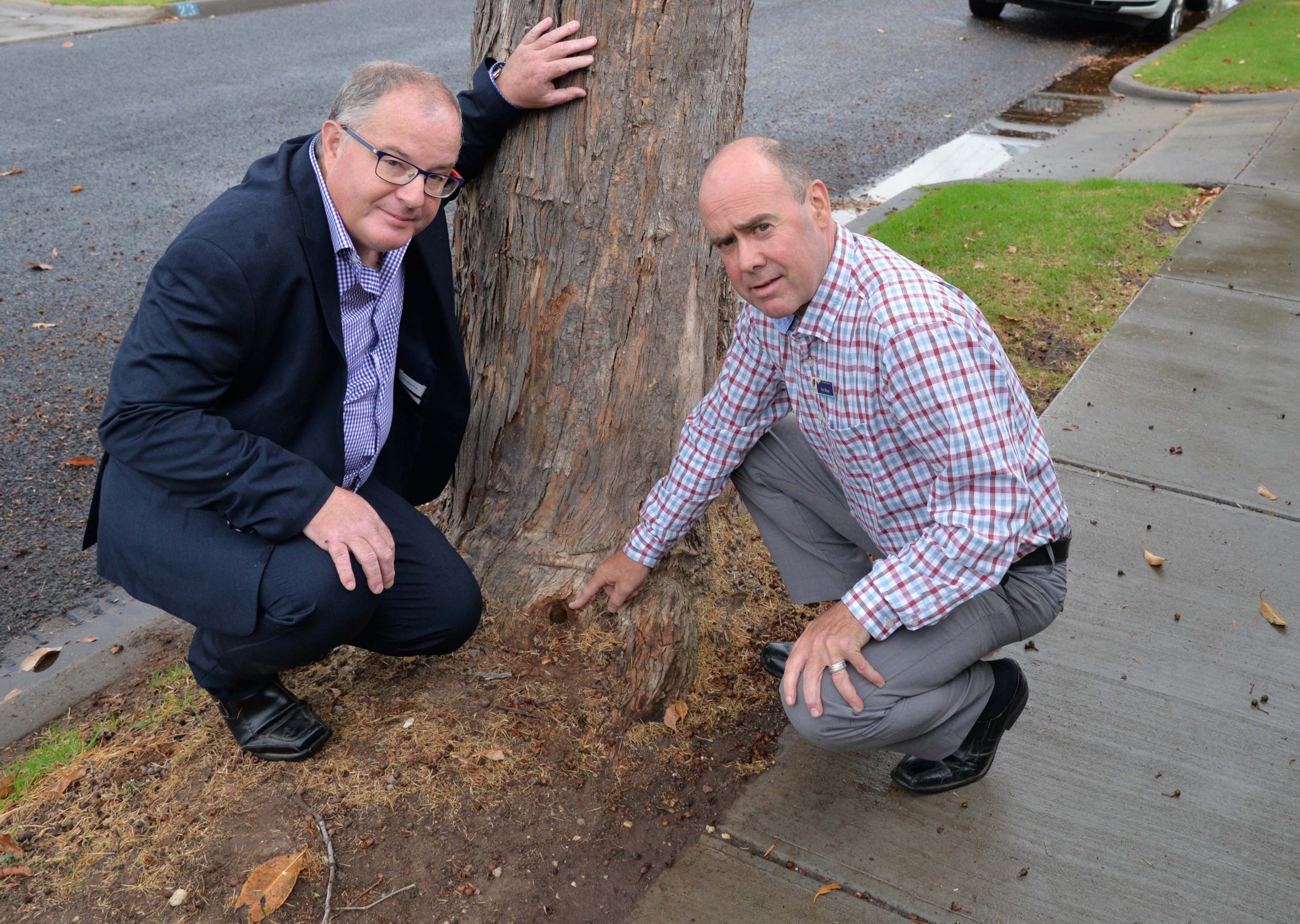 AN increase in tree poisonings and vandalism in Sale and Maffra has cost ratepayers thousands of dollars in the past two years.

In total, 10 trees have been deliberately poisoned since 2014 in Sale and Maffra.

Wellington Shire mayor Darren McCubbin said when people poisoned trees, they ruined the amenity of a street, created a hazard by causing limbs to become brittle and left ratepayers to foot the bill.

“When a tree has been poisoned, we cannot just simply remove it because of concerns around the use of toxic materials,” Cr McCubbin said.

“As we can’t be sure of what chemical has been used to poison the trees, we cannot remove them due to the occupational health and safety risk.

“We do however make sure the tree is safe and remove the poisoned tree years into the future when a replacement tree has become well established.”

The value of trees depends on the size and species, with some trees in Wellington Shire costing up to $200,000.

“When people vandalise trees, it is just the same as when they vandalise cars or other property,” Cr McCubbin said.

“We do report tree poisonings and vandalism to police, who then follow it up.”