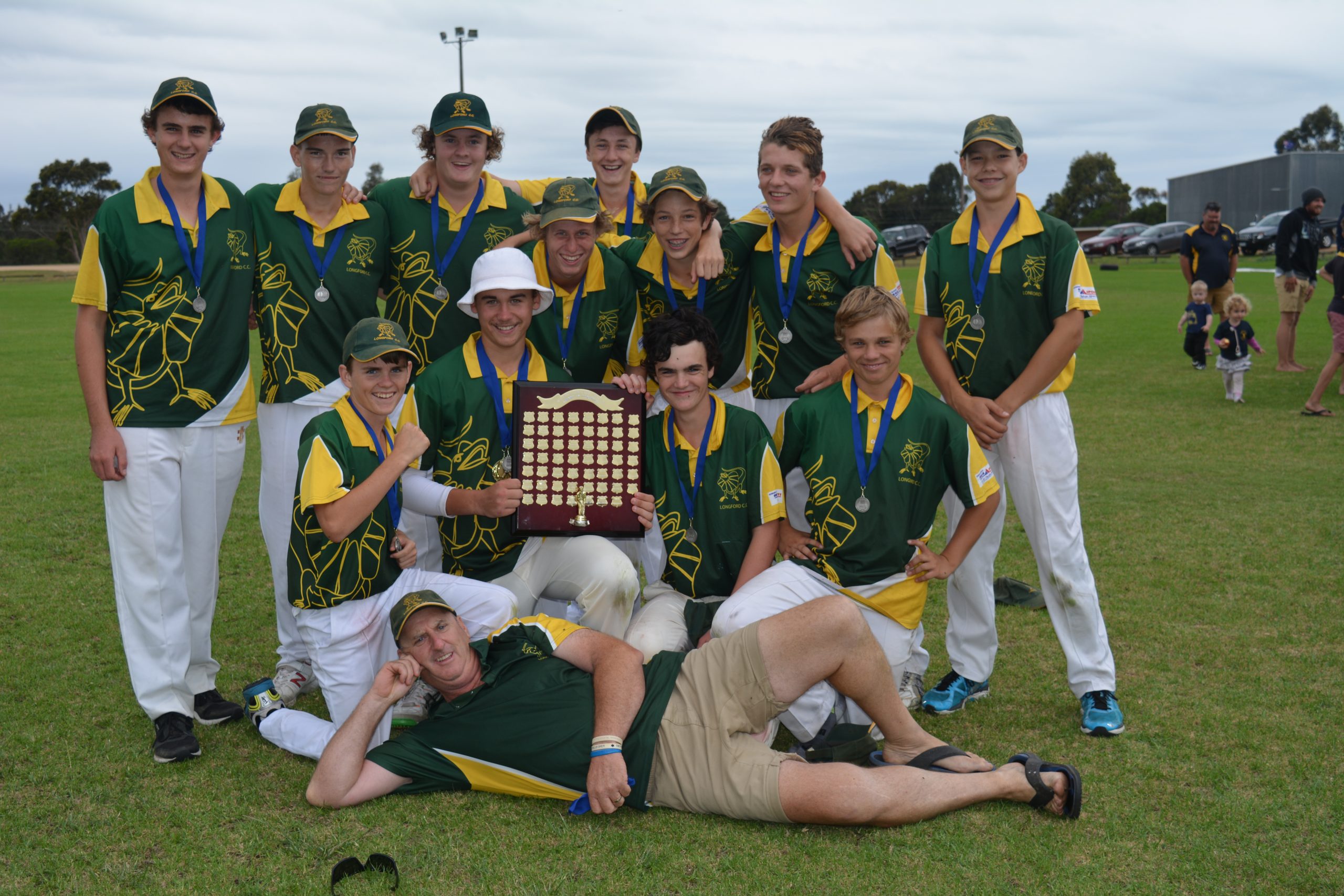 Longford overcame Bundalaguah in the under 16s grand final, while Collegians defeated Stratford by seven runs to claim the under 14s premiership.

PLAYER of the match Connor Hughes scored 35 runs and claimed four wickets to help Longford win the under 16s premiership.

Top-scorer Hughes was dismissed for just the second time this under 16s season, while Kyden Johns and Matthew White contributed 25 runs each.

Tom Glenn was Bundalaguah’s leading wicket-taker with 3-18, while Jake Wynd claimed two wickets, including that of Hughes.

The Bulls were under pressure early in their chase when Hughes claimed the wicket of Pierce Kidson-Purry in the first over.

Wynd moved the innings along, scoring 31. Glenn continued the work, as he and Jordan Rodda put on 45 for the fifth wicket.

Hughes claimed 4-18, while Jacob Hickey took 3-27, including the key wickets of Wynd and Glenn.

COLLEGIANS won a thrilling under 14s grand final at Stratford.

After Collegians was bowled out for 135, the Redbacks fell seven runs short.

Connor Waixel led the way with the bat for Stratford, unbeaten on 41, while captain Brodie Adams scored 28. For Collegians, Morrison took 3-13, while Shane Felmingham claimed 2-7 from seven overs.