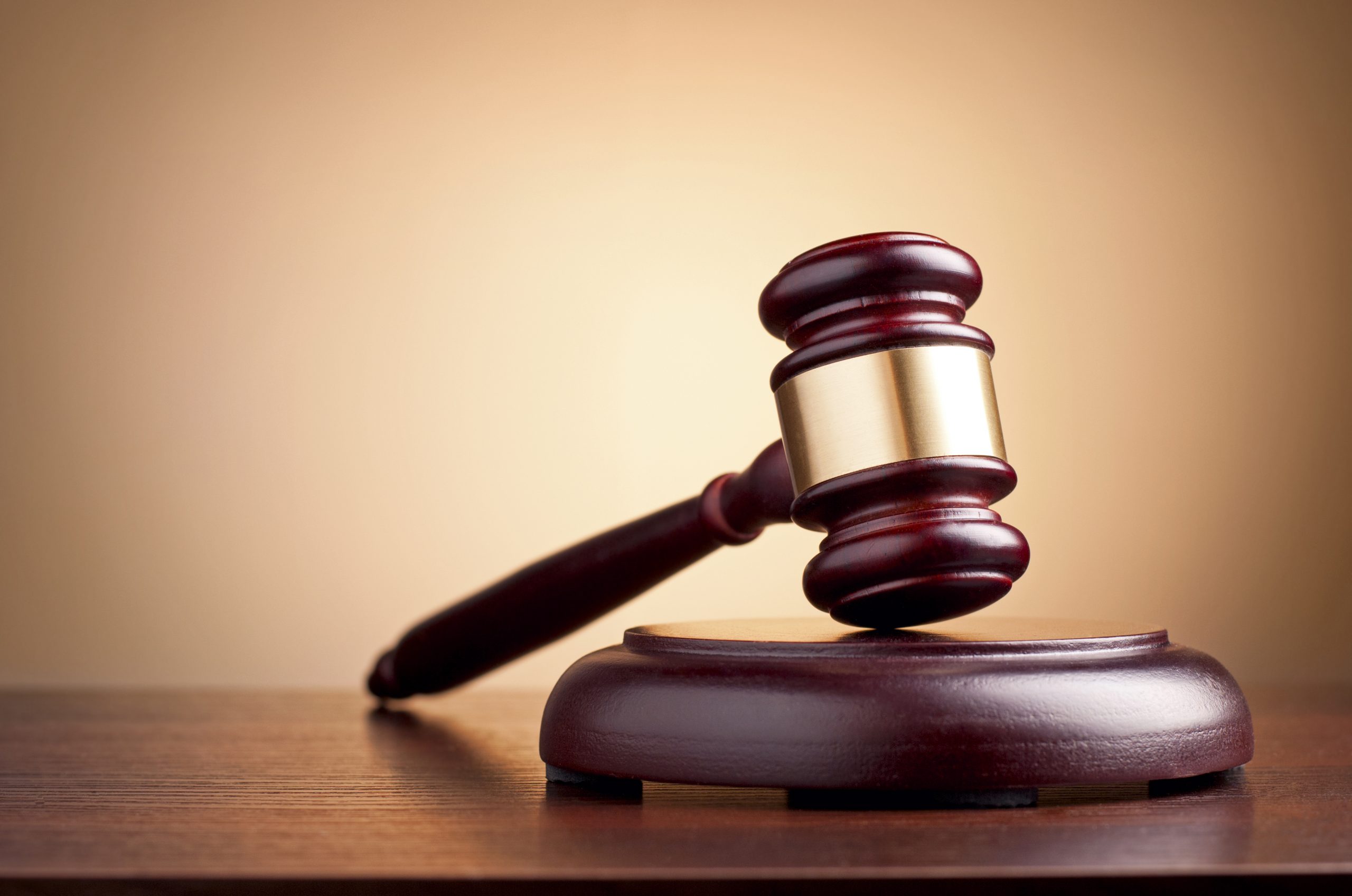 A LOCAL woman who admitted to growing cannabis to help ill people, including a child with a brain tumour, has had her case adjourned following an appearance in court on Tuesday.

Heather Gladman, aged 58, faced Sale Magistrates’ Court after being charged with cultivating and possessing 48 cannabis plants on her Stradbroke property.

Police executed a search warrant earlier this year and allegedly discovered the plants amongst vegetables.

Ms Gladman said the cannabis was being grown for medicinal purposes only.

“I look after people who can’t afford cannabis,” she said.

“I never sold cannabis; I just want to help people.”

She told the court the plants were given away for free to parents, who would do what they wanted with them, and one proposed recipient was a nine-year-old with a brain tumour.

Ms Gladman was representing herself in court, however the magistrate said she should have proper legal representation, and adjourned the case to May 11.

In two unrelated cases, a man faced court over charges relating to possession of two cannabis plants in Yarram, as well as speeding, while a Maffra man was ordered  to perform community service after being convicted of cannabis possession and cultivation, as well as possession of ammunition and fireworks.