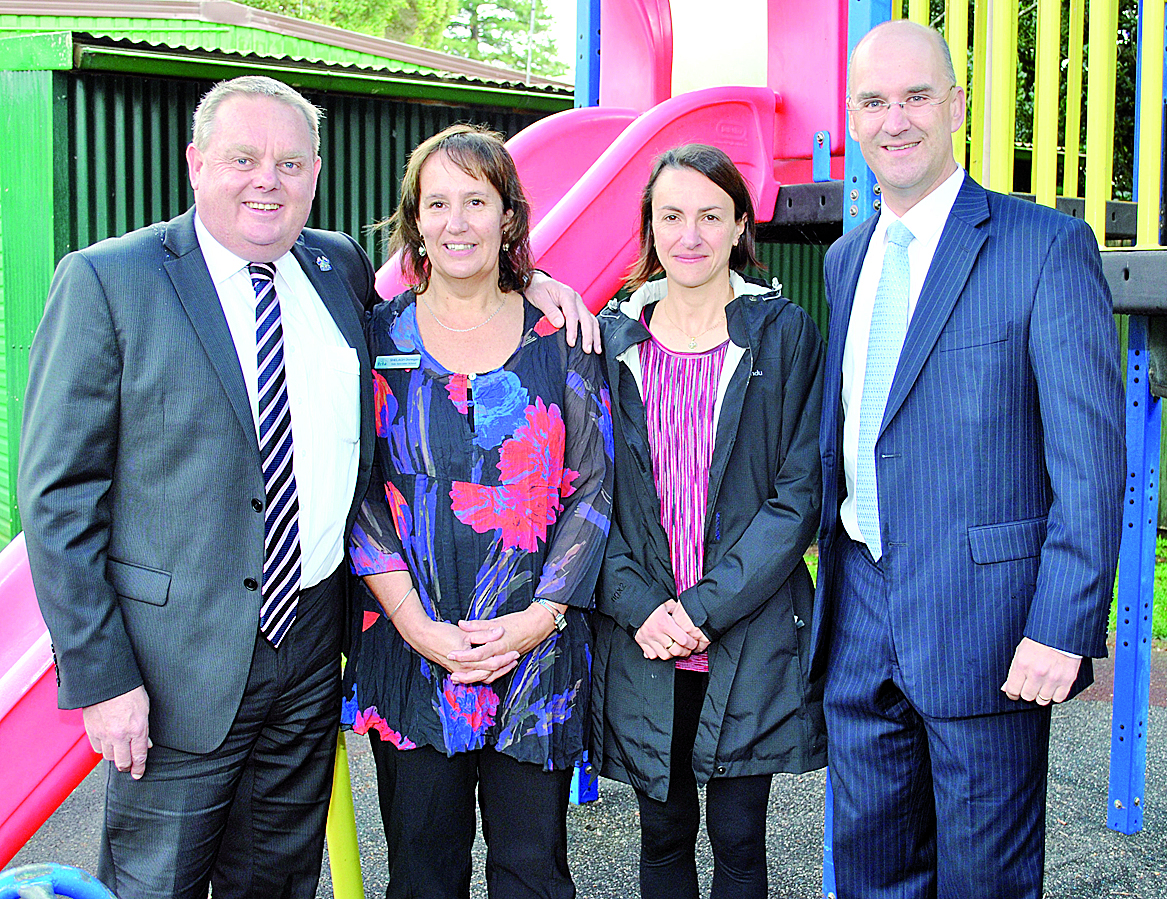 TENDERS have been called for the contract to build the new Sale Specialist School on the Princes Highway just to the north of Sale.

The state government committed to building the school in the last budget.

News of the tender process beginning has been welcomed by Gippsland South MLA Danny O’Brien who described it as a great step forward in delivering a new school for the children and families of the Wellington shire.

“The community ran a great campaign to get funding for this new school, which is badly needed, including delivering to us a petition containing more than 5000 signatures which we tabled in parliament,” Mr O’Brien said.

“The Nationals in government provided funding to purchase a new site, on the Princes Highway out of Sale, and begin planning and stage one works.

“Through great local support the government has maintained this commitment and construction will start in the middle of this year.”

Gippsland East MLA Tim Bull said the new school would be a fantastic facility for the community.

“I know how stressful it has been for the teachers, parents and students to have to operate over three separate campuses, some of which were not particularly suitable for a specialist school,” Mr Bull said.

“This has been a long campaign on behalf of the specialist school community and we’re now seeing the fruits of that effort. Well done to the New School Parent Action Group which has fought this campaign the whole way.”

Mr O’Brien said the tender process was expected to take about five weeks, with construction at the new site to begin by the middle of this year and the new school ready for occupancy by 2017.