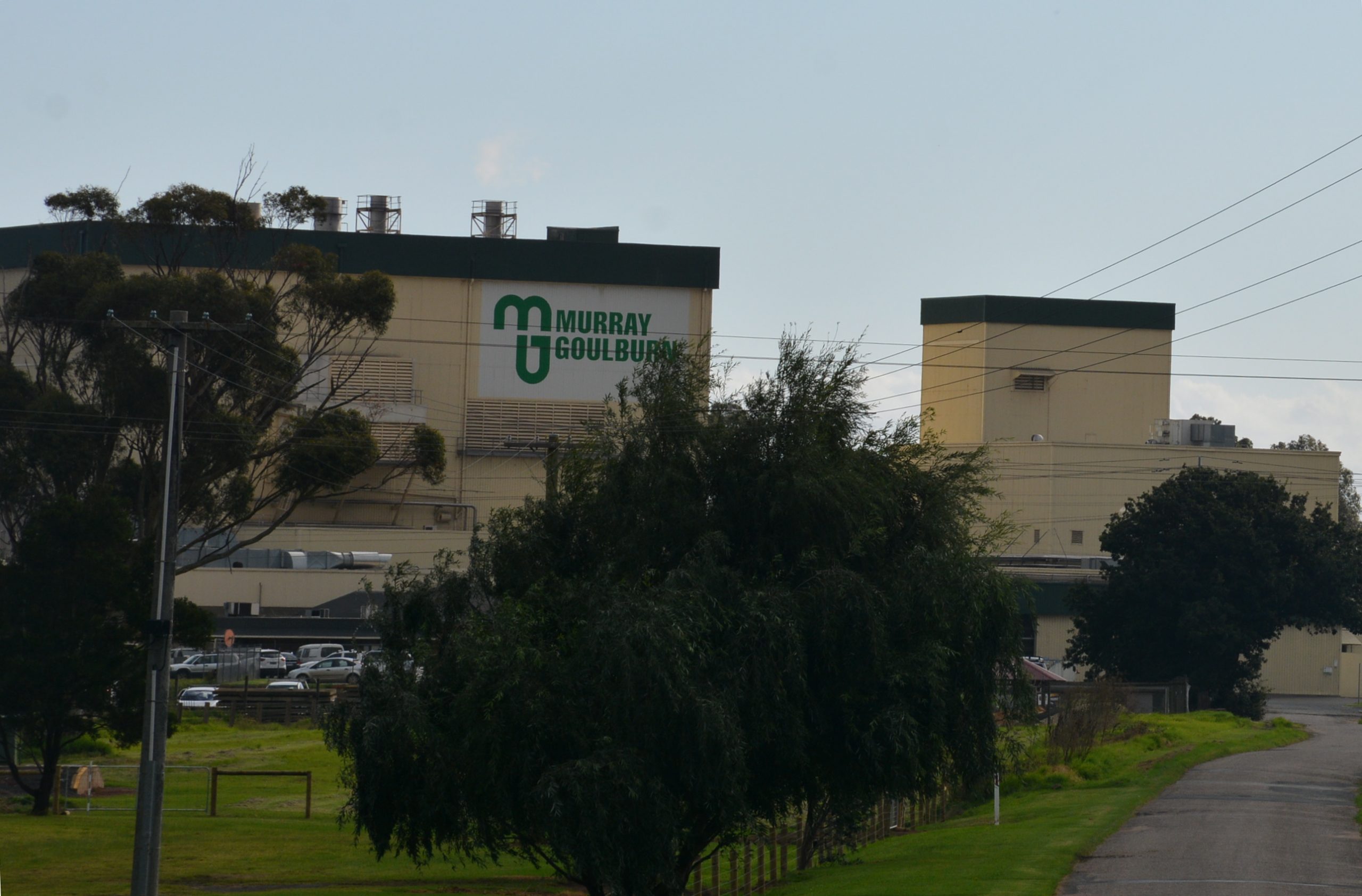 MURRAY Goulburn’s woes continue, with the dairy co-operative announcing that two board members have resigned.

The news that Leongatha farmer Max Jelbart is resigning due to ill health, and recently elected special manager Kiera Grant is leaving after a month in the job, comes as the price of milk continues to fall.

The company is setting up an arrangement to borrow money, which will ensure farmers continue to be paid, albeit at a lower than expected price per litre.

Farmers will also repay this loan through another cut to milk prices, which will last three years.

This will have a huge impact on producers, as well as their communities.

One farmer interviewed by the Gippsland Times estimated he would lose up to $30,000 for the season.

On Wednesday night, a meeting was held in Maffra for producers and stakeholders, where Murray Goulburn representatives explained the situation to local farmers as well as hearing their concerns.

Dairy consultant Matt Harms, who advises the Macalister Demonstration Farm, said there was a lot of anger and hurt in the community.

A major concern, he said, was suppliers leaving Murray Goulburn and weakening the  co-operative for those left behind.

“In my opinion, the more people that leave the harder it will get,” he said.

“It could fall on fewer and fewer people, it’s not going to help remaining ones.

“A weaker Murray Goulburn will lower the price of milk for everyone.

“I’m not saying to leave or go, that’s just the reality.”

For Mr Harms, the MDF is expecting to lose up to $17,000 for the year, and said that the focus was now on cutting as many costs as possible.

“At a farm level, there’s some strategies both I and the industry are focusing on, and that’s growing as much grass as possible, focusing on pasture instead.”

He said that all farmers should be reassessing their cash position and consulting with bankers, accountants, and creditors, to find out exactly what their break even position is.

“We’ll know by the end of June, there’ll be clarity on price, until then it’s speculation,” he said.

“We will see exits from the industry.”