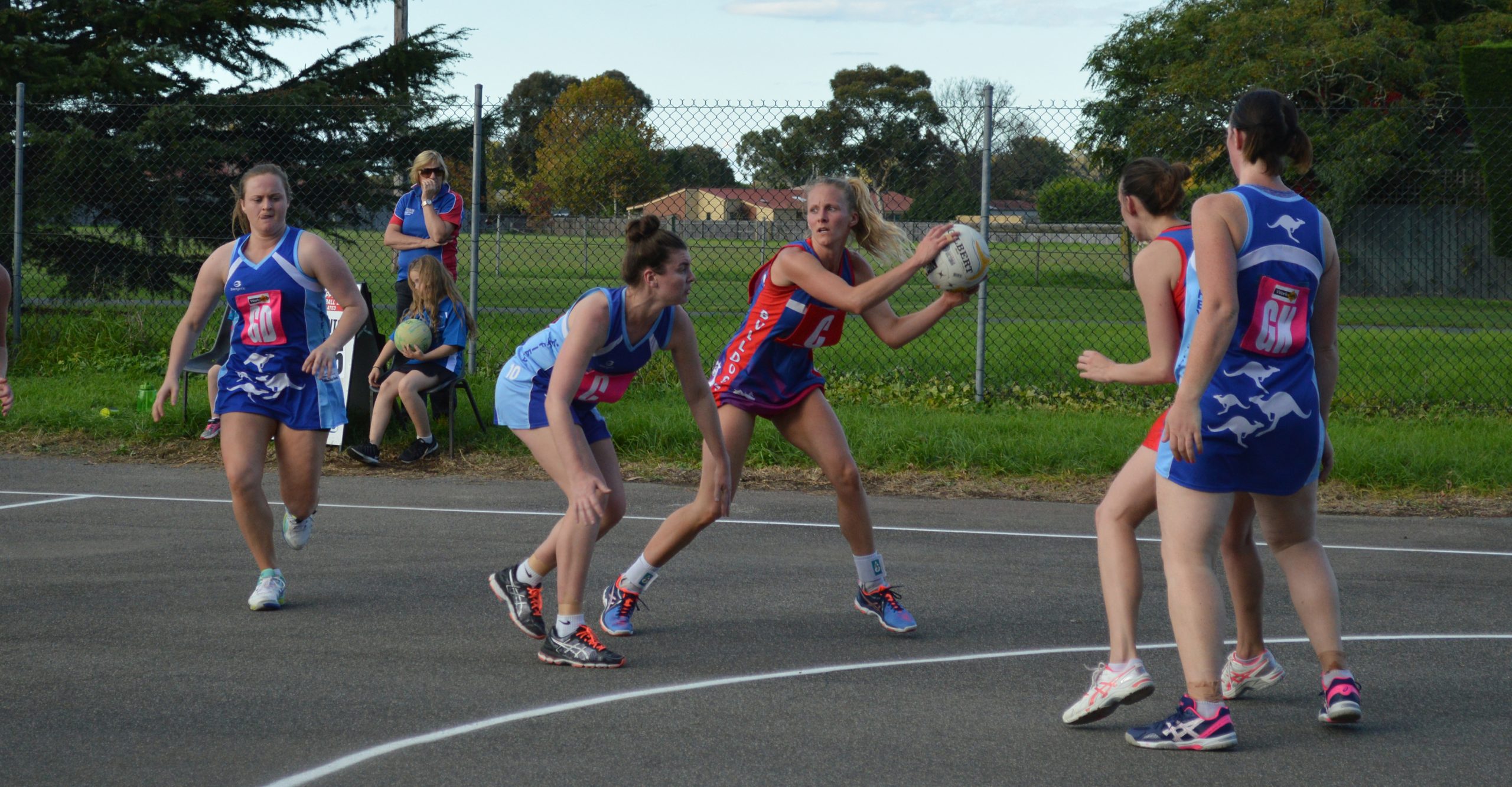 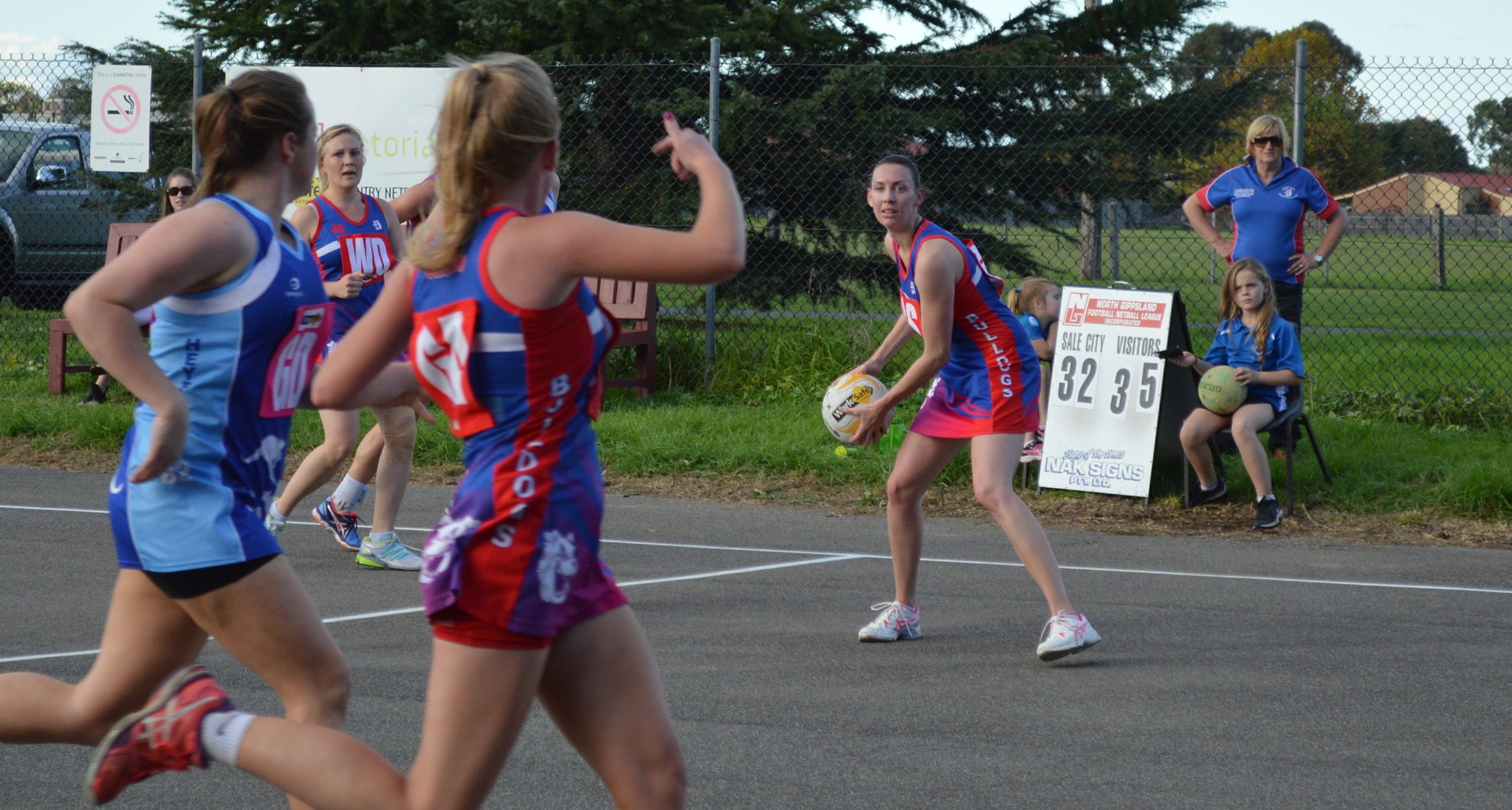 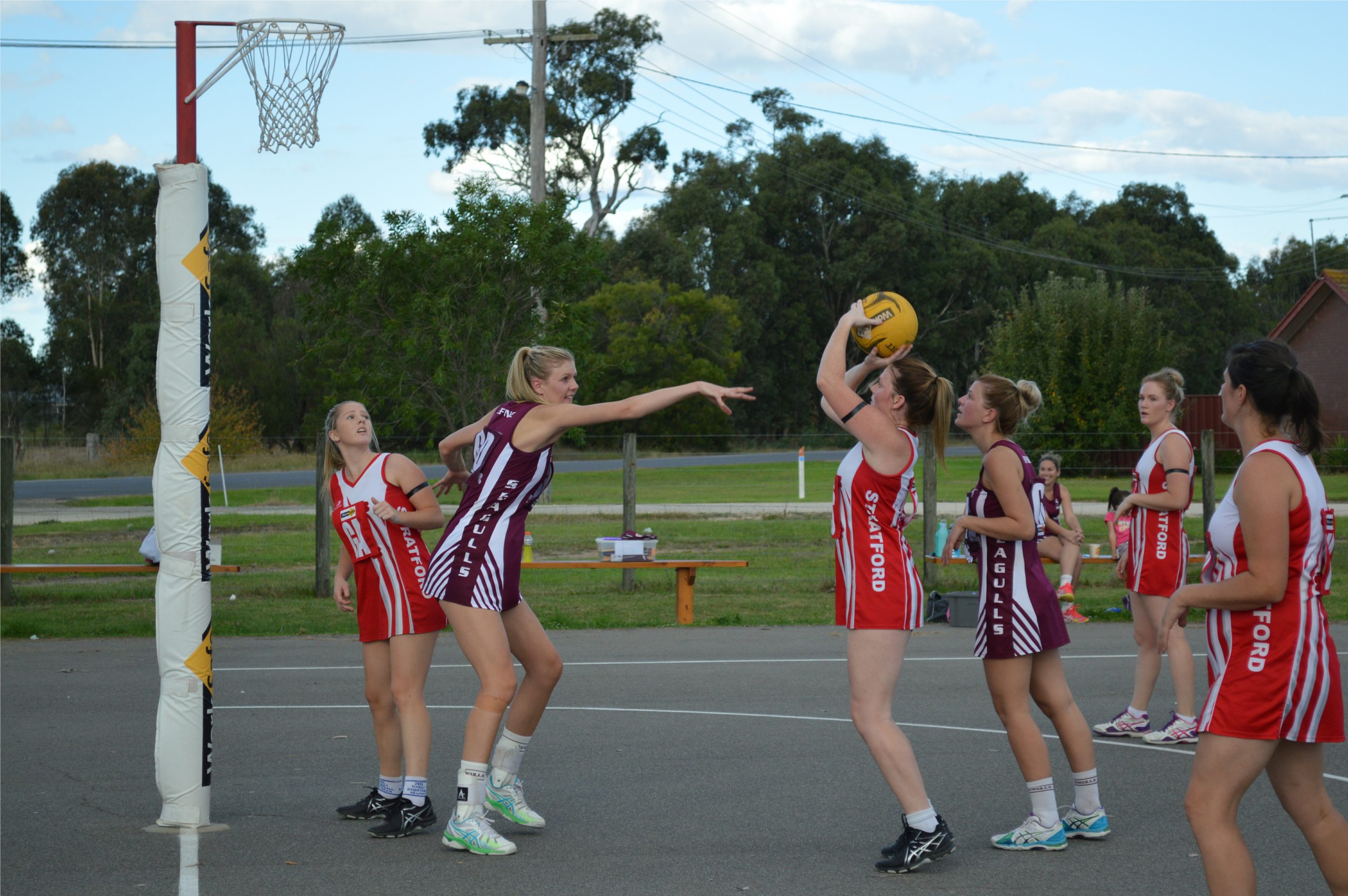 WOODSIDE and Rosedale are the only two undefeated teams in North Gippsland A grade netball, after Glengarry was defeated by Churchill 58 goals to 36 on Saturday.

Woodside made easy work of Traralgon-Tyers United, winning 59-31, while in a thrilling finish, Rosedale defeated Gormandale 49-44.

Heyfield managed to hold off a determined Sale City by seven goals at Stephenson Park. The Kangaroos nailed 41 goals to the Bulldogs’ 34.

After Wy Yung’s win last week over Lindenow to begin the split round, the Bombers on Saturday had a 48-32 win at Lucknow.

With both sides undefeated, the Tigers are ahead of the Bombers on percentage.

Stratford is outside the top four on percentage after its 56-42 home win over Lakes Entrance.

Orbost-Snowy Rovers was too strong for bottom side Paynesville, winning 71-23.

For all the NGFNL and EGFNL scores and ladders, as well as a look to this weekend’s action, read Friday’s Gippsland Times.