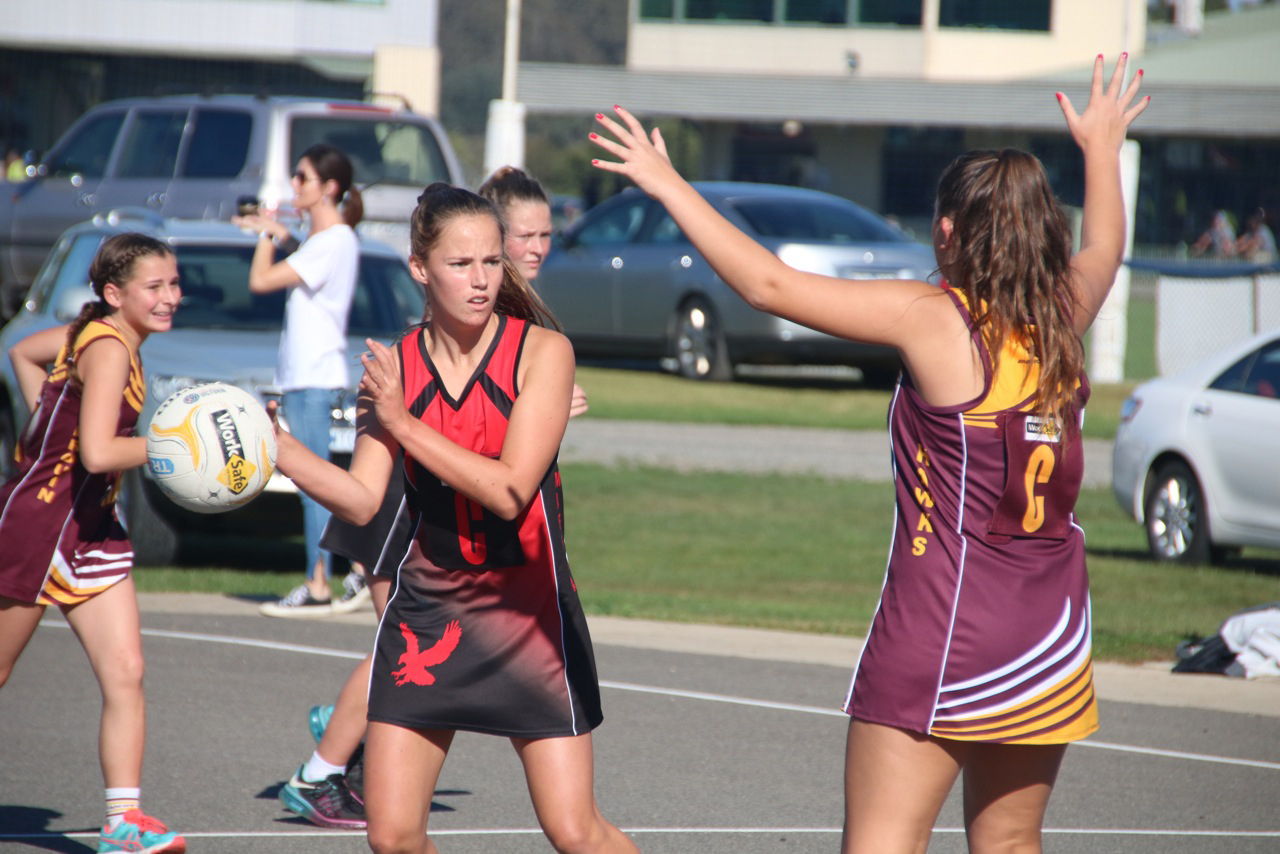 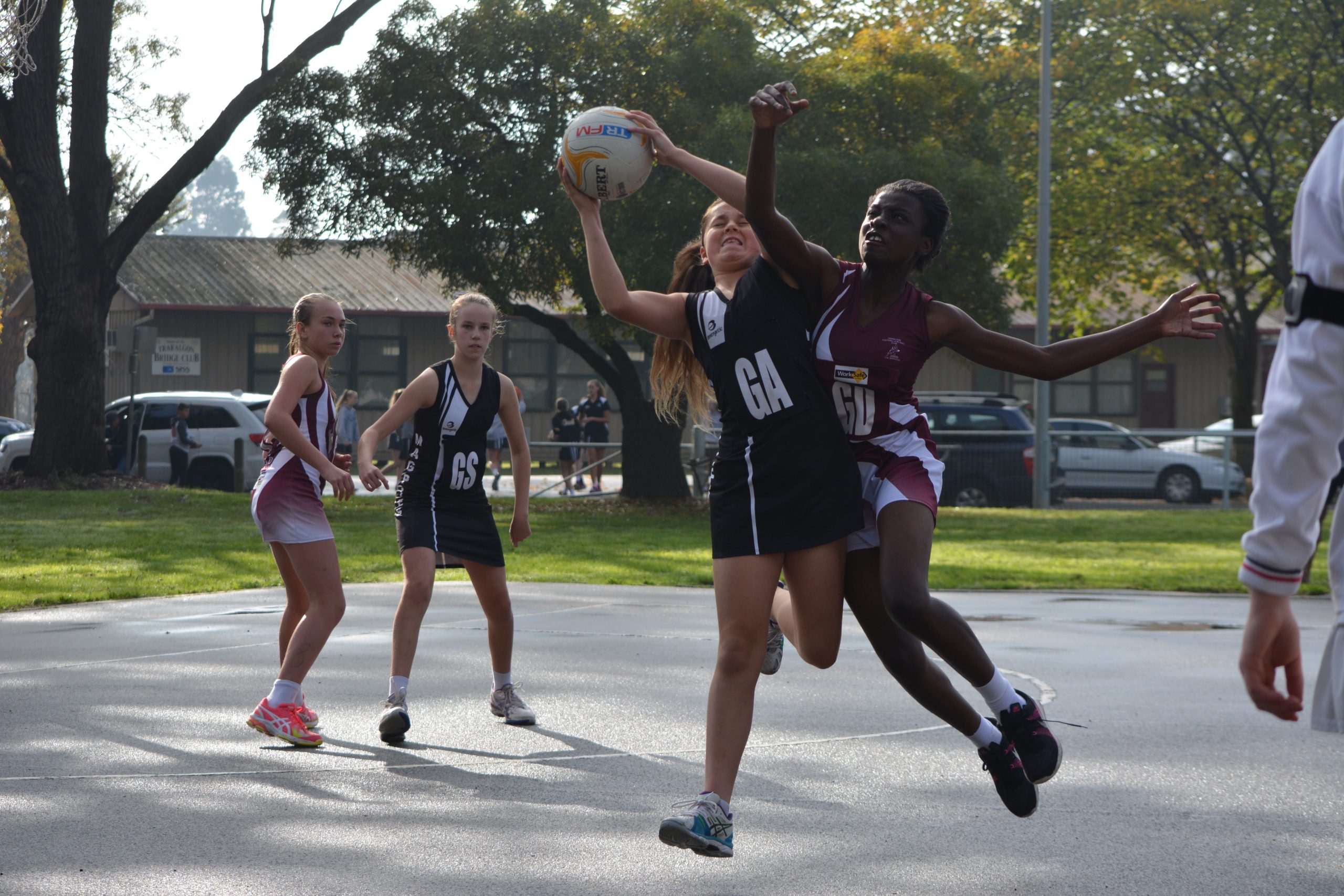 DROUIN had to work hard for its 59-39 victory at Maffra on Saturday.

The Hawks sit in third place on the Gippsland League netball ladder, while the Eagles occupy seventh place.

The score indicated an easy win for the Maroons, but the Magpies stuck with them for three quarters.

Sale, with a rebuilding team, played some of its best netball for the season against the Maroons, who are building towards back-to-back flags.

Traralgon goal shooter Ramayer Gourley was shooting at better than 90 per cent.

Wonthaggi, which went down to Sale by one goal the previous round, was in another close one last weekend, defeating Moe 49-44.