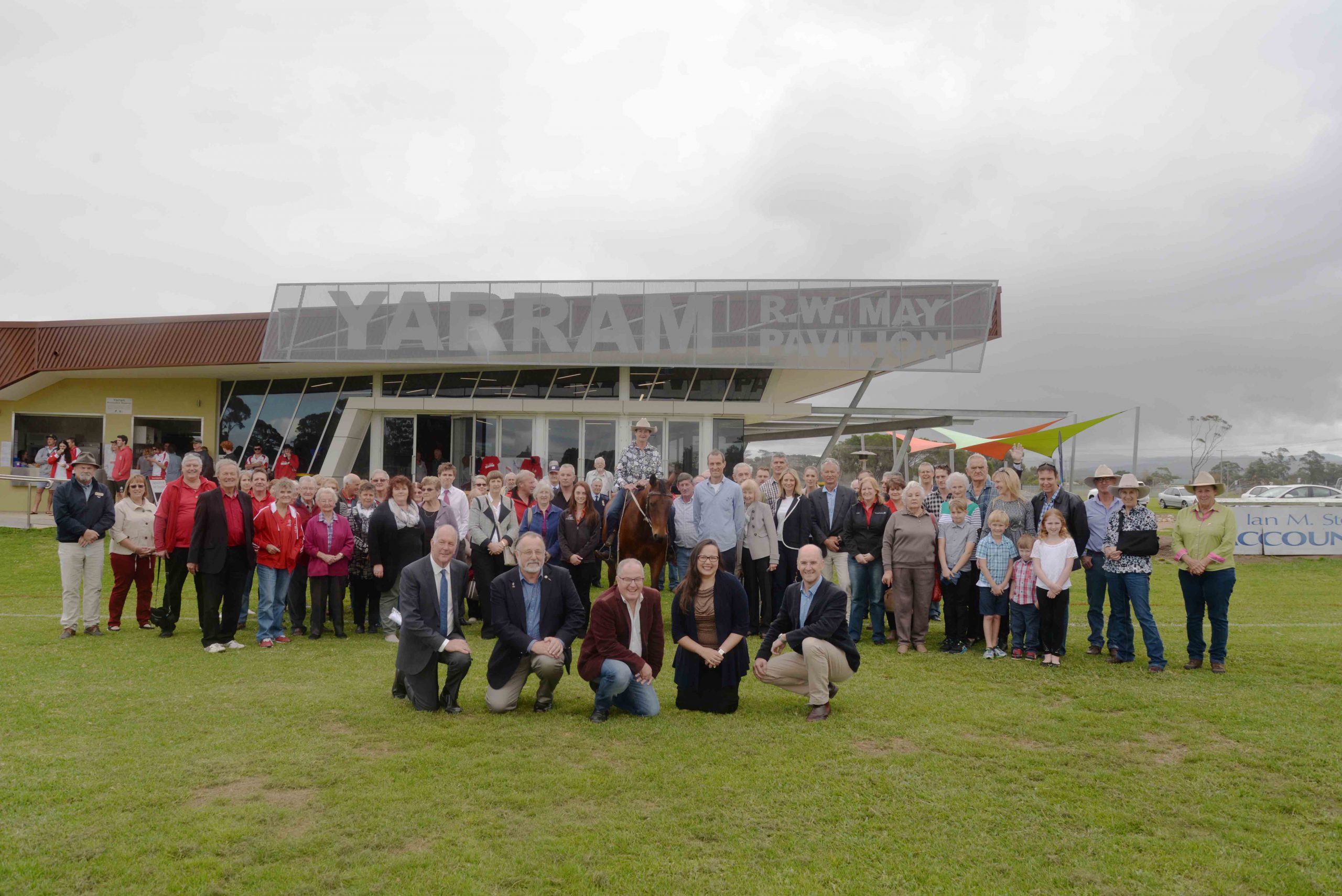 YARRAM community groups came together to celebrate the opening of the RW May Pavilion at Yarram Recreation Reserve  Saturday, April 23.

“This is a fantastic thing for the Yarram community who use this facility for an array of activities,” Cr McCubbin said.

“By the turn-out today you could certainly tell it was something Yarram had looked forward to and would cherish for years to come.”

“This reserve is a pivotal meeting place in Yarram and brings the community together for a variety of activities each day of the week,” Cr McCubbin said.

“This is a great outcome for the Yarram community and a fantastic example of different tiers of government working with the community to bring projects like this to fruition.”