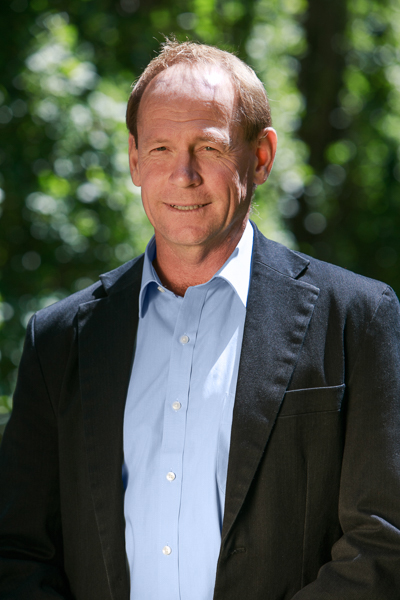 GREENS candidate for Gippsland Ian Onley has declared he is standing, now that the long-anticipated election has been called, saying the Greens were ready to have their voices heard.

The farmer and former Wellington Shire councillor said the Greens were leading the debate on climate change, health, education and cost effective and timely processing of asylum seekers, while the Coalition was busy widening the gap between the wealthy and everyone else.

“With no coherent plan to transition the Latrobe Valley away from coal to a renewable economy that would ensure jobs and prosperity for this region into the future, the LNP put their heads in the sand while the Latrobe Valley rusts.

“There needs to be a national framework within which the states can work.

“Since the LNP’s direct action policy began in 2013, carbon emissions from electricity generation have risen by 5.2 per cent and particulate pollution has risen by 49 per cent,” he said (reported in the Latrobe Valley Express, April 21).

Mr Onley said in contrast, the Greens had released the ‘Renew Australia’ plan which would result in Australia generating 90 per cent of its energy, including transport, from renewable sources by 2030.

“A governmental authority would plan and drive the transition, leveraging $5 billion dollars in new energy construction over four years,” he said.

“The plan also includes a $250 million transition fund that would assist coal workers and communities with transition to a new economy.”

Mr Onley said it was now cheaper to build a base load solar power station than a coal fired power station without the health and environmental costs of coal.

“The Liberal National Party budget has also let down tourism and farmers who rely on backpackers for seasonal work by retaining what has become known as the ‘backpacker tax’.

“Here in Gippsland, farmers rely heavily on backpackers for seasonal work, but this tax will turn many backpackers away, leaving backpacker hostels with empty beds and farms desperate for labour.

“The Greens have fought hard for farmers in the past by shining a light on the supermarket duopoly of Coles and Woolworths to raise farm gate prices and lobbied for energy efficiency grants for upgrades to farm equipment, as well as supporting the carbon farming initiatives of the former government,” Mr Onley said.

“I am urging all voters to think carefully about which party truly represents the best interests of regional Australia and vote Green in the upcoming election.”