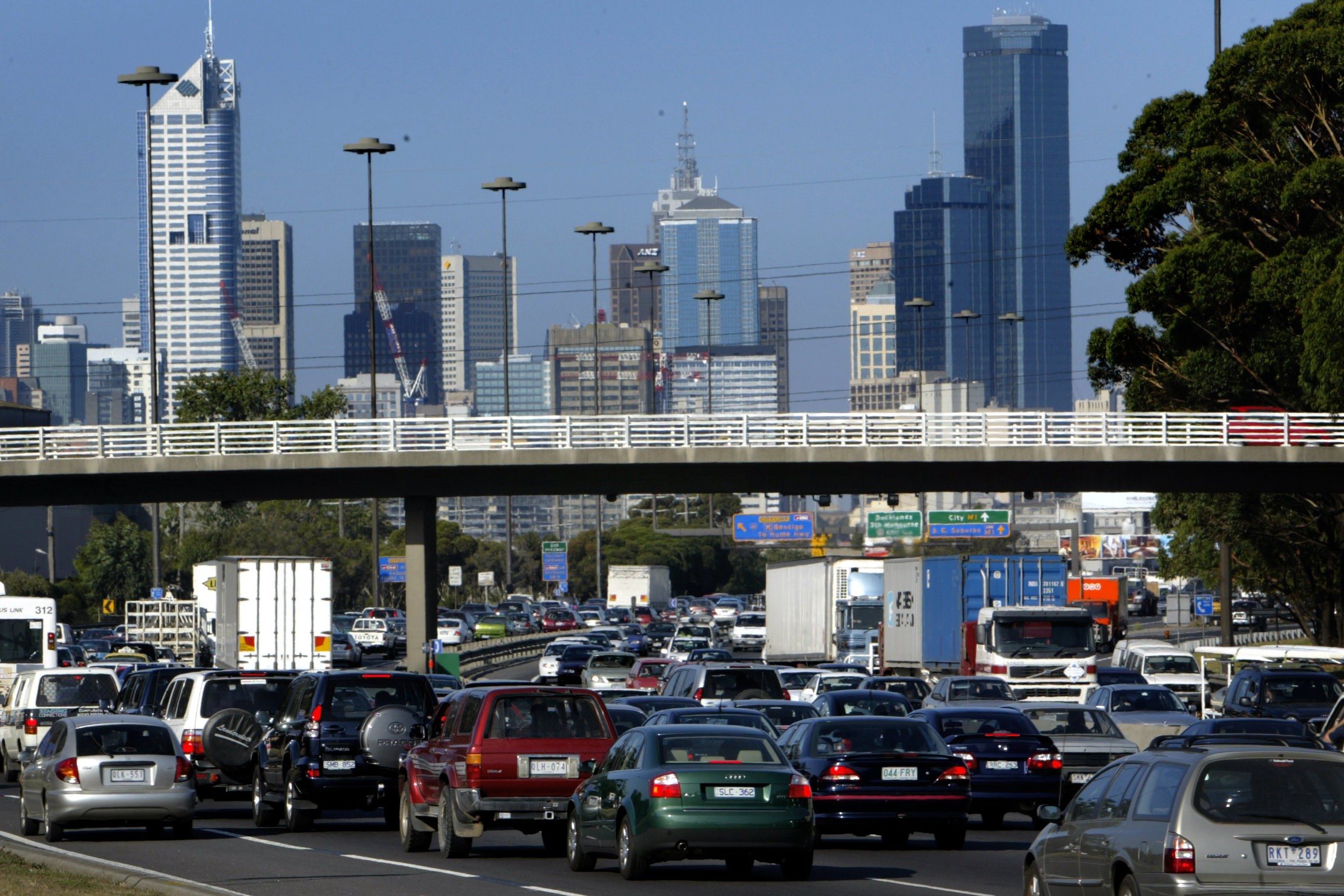 I AM growing a bit tired of all the Melbourne ranting about housing affordability, how the city is bursting at the seams, how public transport is becoming increasingly unable to cope with the number of commuters and how peak hour traffic is driving drivers insane.

Everyone is running around wringing their hands wondering how they are going to cope with Melbourne’s projected population growth, predicting how bad things will become.

It’s as if they don’t realise there are places outside of Melbourne.

A city-centric mentality is not conducive to thinking outside the (city) square, for surely the solution to the burgeoning Melbourne population lies not within Melbourne, but the regions.

It is a long time since we have had active, forward thinking decentralisation policies.

In many instances the opposite has been the case, as government agencies and businesses have reduced activities in the regions and centralised them.

All this in an age where we have this thing called the internet, so that much of the business we do can be done remotely.

When the internet came into common usage, many predicted this would increasingly result in models where people would work from home or from outer regions, reducing the need to travel to central city-based offices.

Yet in 2016, we are still stuck in snarled traffic, heading from our homes (which have numerous internet-connected devices) to sit in front of internet-connected computers in multi-storey offices in the centre of a ballooning city.

It does not make much sense.

Even if we won’t all be working from home, surely there are many opportunities to move business to the regions where workers might welcome tree changes, and locals would welcome jobs.

Regional cities have good schools and hospitals, and road infrastructure could be upgraded at a fraction of the cost of building more and more city freeways, tunnels and overpasses.

Successive state and federal governments have been wishy washy on decentralisation.

Moving the Victorian WorkCover Authority and National Disability Insurance Scheme headquarters to Geelong and calling them regional moves is a bit rich when Geelong is within a stone’s throw – not even an acceptable helicopter ride distance from Melbourne.

Perhaps it’s time for a regional push to put decentralisation back on the agenda.