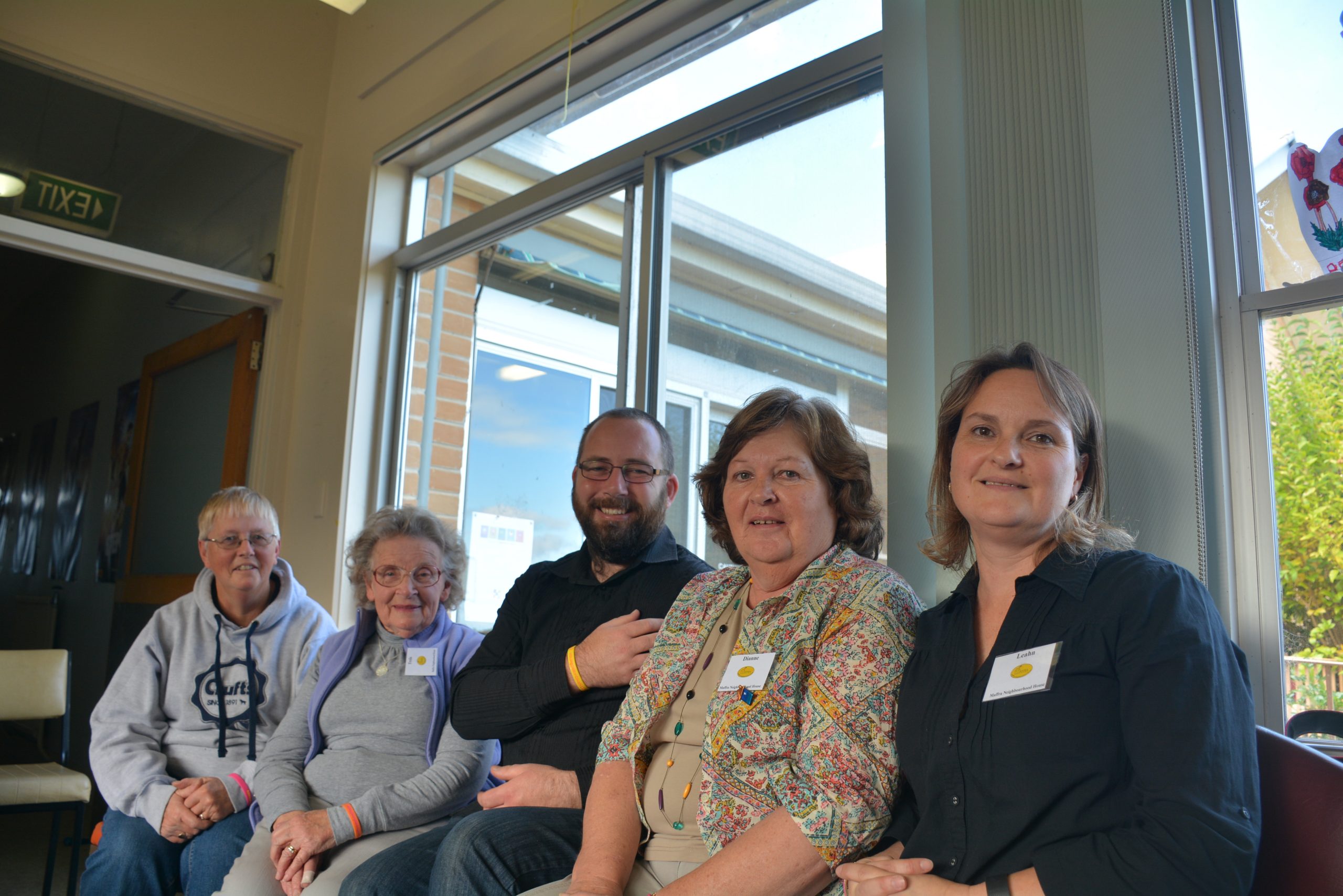 He said he intended to base his campaign on his achievements in the Senate, and continue studying legislation on its own merits before voting with his conscience.

“No matter who gets into government, I believe it’s important that there should always be checks and balances,” he said.

“The role of the Senate is ultimately always to be that check and balance on the government of the day.”

The party has limited resources compared to the major parties, and as such, the first few weeks will be used to develop communication strategies and networks.

Senator Muir said his team was working on an app to organise volunteers, as well as several fundraisers.

Brewhouse 69 in Sale will host a trivia night on Saturday, June 4, to raise money for the campaign.

“Campaigns cost money, and one thing I’m very passionate about is not being in debt to large donors,” he said.

“I’m a community-based senator, and I’d much rather get out into the community and speak to everyday people.”

“Fundraising’s part of it, to get the posters and how to vote cards, but the other part is having feet on the ground on election day and having a presence.”

Two issues he intends to focus on in the future are developing a permanent health care card for type one diabetes sufferers and rights for legal firearm owners.

The senator released a short video online demonstrating how lever-action firearms work, hoping to clear up misinformation about the firearm.

“When you’re dealing with an issue, like immigration, superannuation, or firearms, we should be dealing with the facts, and not fear and misinformation,” he said.

“All I did was literally highlight the absolute facts, I did not go down the fear campaign (road), or hysteria.”

In regard to his diabetes legislation, which did get tabled in the Senate, if he is re-elected he hopes to bring more attention to the issue.

“If we have success we can move onto the next thing, and focus on preventative health care,” he said.

“If I don’t get re-elected, it’ll sit on the books and never be discussed again.”

One major problem the senator’s team is encountering is educating voters on the difference between running for the Lower House, where representatives come from specific electorates, and the Upper House, where senators represent the entire state.

“Some people have said they’re in Victoria but they don’t know if they’re in my electorate, so it’s important to get that education process across,” he said.

“In the Senate, there’s 12 senators representing each state.

“If you’re in Victoria, you can most definitely vote for me just look for the (logo) on the Senate ballot paper.”