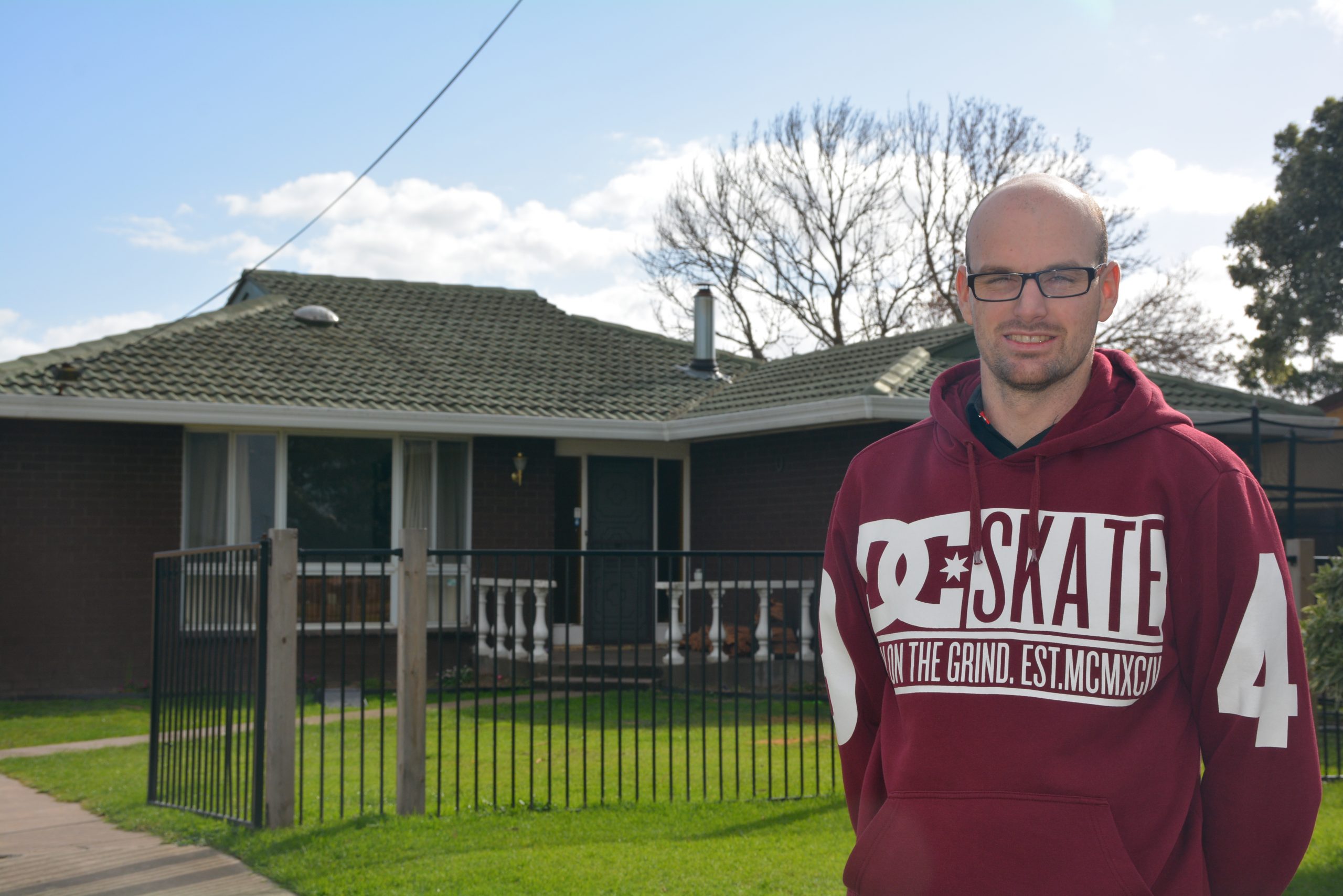 WURRUK residents are fed up with what they say are substandard internet connections.

Despite being close to Sale and just over four kilometres from the exchange, intermittent and slow connections have forced one family to disconnect altogether.

Michael Delaney has been in Wurruk for eight years, but said that in the past two years or so he has had to swap internet service providers twice.

He and his family now use his mobile phone’s Wi-Fi hotspot.

Mr Delaney said he had heard of  similar problems from his neighbours, including one who approached the telecommunications ombudsman.

He said the residents believed Telstra was aware of the problems, but it would cost about $30,000 to fix.

“They won’t do anything about it,” he said.

“There’s nothing in the five year plan to fix anything out there.”

A second resident on the street confirmed that his ADSL internet had been patchy at best, and had now swapped to a wireless modem, which was also not adequate.

Telstra area general manager Loretta Willaton said there were more than 600 vacant ADSL ports across the Sale exchange serving the Wurruk area for customers, while the street-side cabinet at The Ridge (a Wurruk street) was fully allocated.

“While we have no immediate plans for the area, providing a good customer experience is a key driver in our investment decisions and Telstra continues to look at expanding coverage and improving capacity on a case-by-case basis, where it makes commercial sense,” she said.

“We continually assess demand to help determine where upgrades need to occur.”

Regional Communications Minister Fiona Nash has been agitating for greater connectivity in rural and regional areas.

“We’re well aware many Australians don’t have access to affordable, fast, reliable broadband, which is exactly why the Australian government is investing $5.2 billion investment to connect rural and regional households and businesses to the NBN,” she said.

The government’s NBN satellite, Sky Muster, has been launched to provide connections to rural communities, at a heavily subsidised price, while other solutions include fixed wireless.

A new phone tower in Gormandale is currently being tested, and will provide mobile phone coverage to that area, as part of a joint venture from the state and federal government’s black spot removal program.