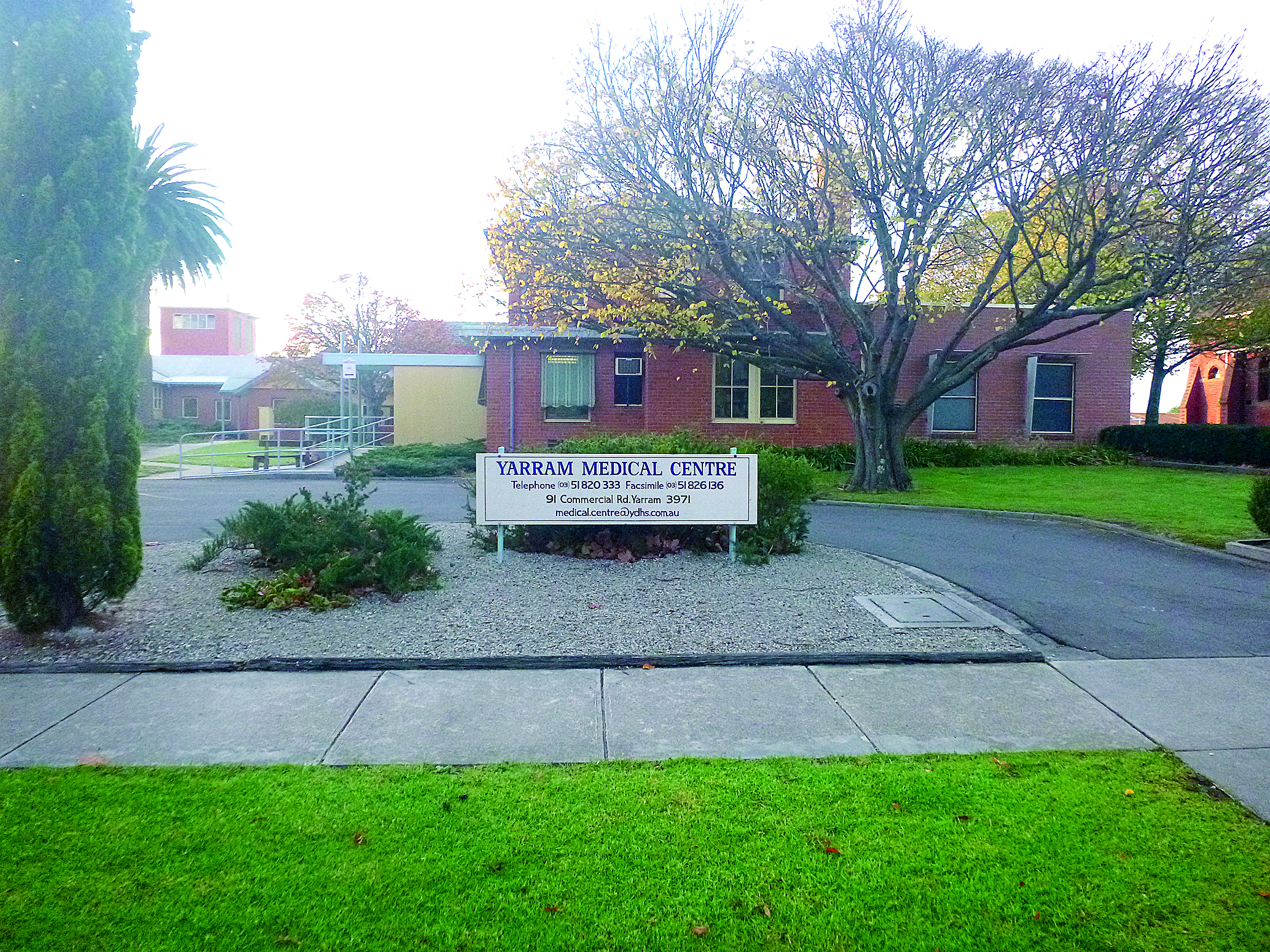 YARRAM District Health Service will welcome a new doctor in the coming weeks, but difficulties in attracting and retaining doctors remain.

YDHS director of corporate services Jim Wilson said while the hospital was always working on something, supply did not necessarily match demand.

“Doctors are scarce across rural Victoria and New South Wales,” he said.

“We’re working on a limited roster at the moment, offering as the best coverage as we can with limited resources.

“Having a second doctor will help with the on-call roster and after hours services.”

YDHS has been advising the Yarram community there are limited medical services available and a visit to a medical service in the Latrobe Valley, Sale or Foster, or even an ambulance trip to another hospital may be necessary at times.

“You have to have realistic expectations about how many doctors the community can support,” she said.

“It’s about juggling rosters and costs.

“Is there enough work to keep them going during the day?”

Dr Harrison said small towns having less infrastructure than large cities was a factor in retaining doctors, especially younger ones who may be starting a family.

Another issue was anonymity, as doctors have to engage with their community, something graduates and doctors from cities may struggle to deal with.

“People who grow up in country towns deal with it better, but that’s not enough,” she said.

“You’re more anonymous in the city, you’re not seeing parents of the kid you visited last night at the kinder the next morning.”

Encouraging more rural training for doctors would see more coming back to work, she said.

The best outcomes are from students who grew up in regional or rural area, and gained experience there while studying as well.

“Being able to do as much training as possible in rural areas would make sure Australian graduates stay,” Dr Harrison said.

The best advice, she said was to engage in training programs, which would ensure student doctors would rotate through, which Mr Wilson acknowledged was difficult for rural services.

“It’s a key issue, getting students, but we need qualified supervisors,” he said, noting that other specialists and allied health staff were also needed.

Dr Harrison said an important part was getting the community to support any new doctors.

“The days gone by when you’d have one doctor in a town year-round are gone,” she said.

“Doctors and their families used to suffer.

“Young doctors expect a proper work-life balance, which makes them better able to serve the community.

“The community needs to love them and look after them.”