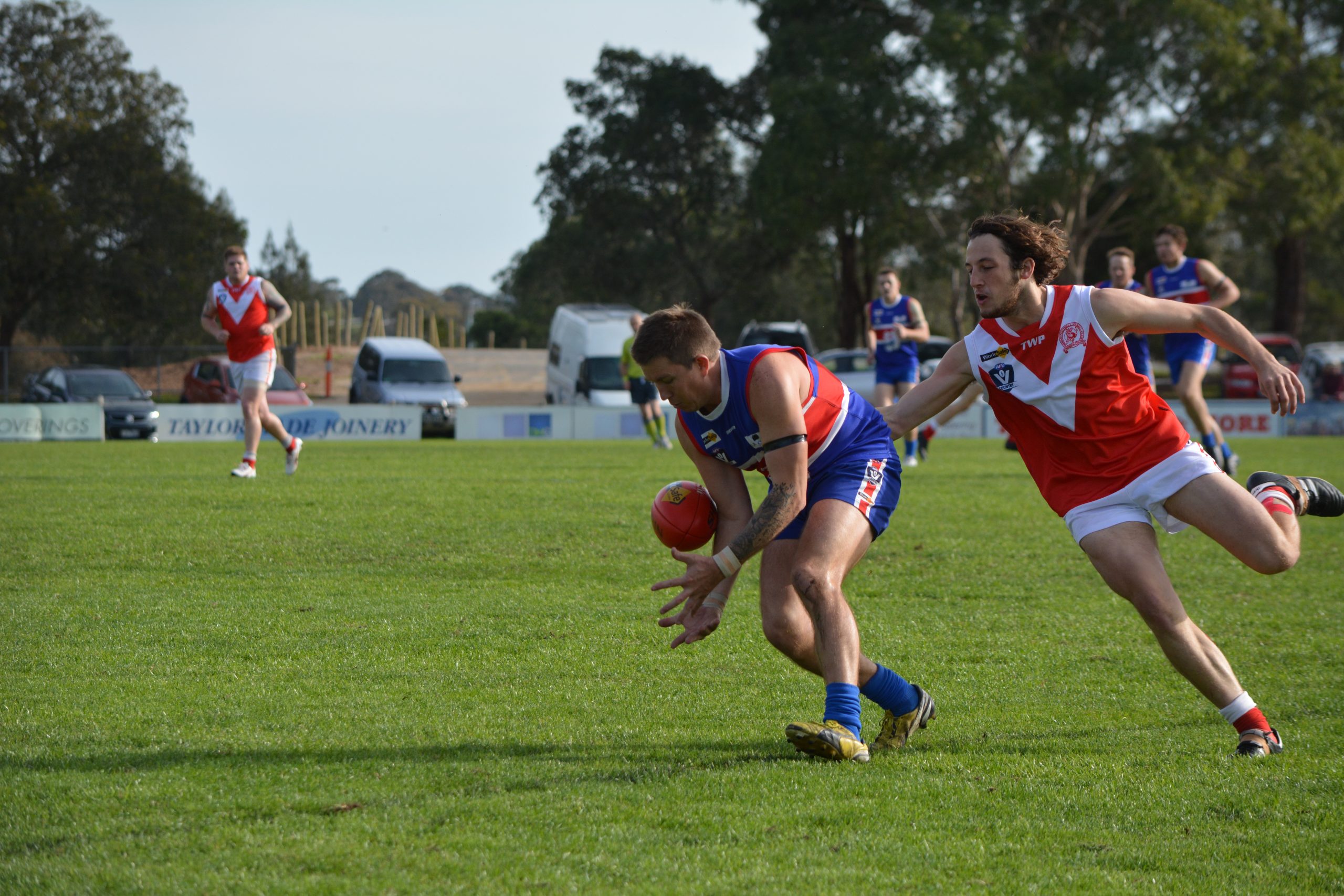 ANOTHER week, another top five clash in North Gippsland football.

Rosedale, in fourth spot on the ladder, will this Saturday host second-placed Woodside. Four points separates them on the ladder.

The Wildcats consolidated second place with a strong performance at home against Heyfield.

HEYFIELD will host a Traralgon-Tyers United buoyed after securing just its second win of the season.

Coming off a loss to Woodside, the sixth-placed Kangaroos are looking for some consistency.

The Bombers ended a run of four straight losses with victory over Gormandale.

YARRAM will be looking to keep its spot in the top five when it hosts Glengarry.

After two straight losses, the Demons sit in the top five on percentage ahead of Heyfield.

The Demons pushed Sale City early, but couldn’t go on with it in the second half.

The Demons will fancy their chances of returning to the winners’ list at home against the ninth-placed Magpies, who have lost their past six matches.

TOP side Sale City will head to Cowwarr.

After two wins in a row, the Saints came back to earth last weekend against Churchill. Things are unlikely to get easier against the undefeated Bulldogs.

The Bulldogs still hold a two-game lead but can’t afford to take the seventh-placed Saints lightly.

CHURCHILL has a good chance to extend its five-game winning run on Saturday at Gormandale.

Wins over current top five sides Woodside, Rosedale and Yarram have the Cougars in good shape heading towards the half-way point of the season.

The bottom of the ladder Tigers missed a good chance to record a second win, going down to TTU, and could find it hard to have the answers to Churchill’s attack.