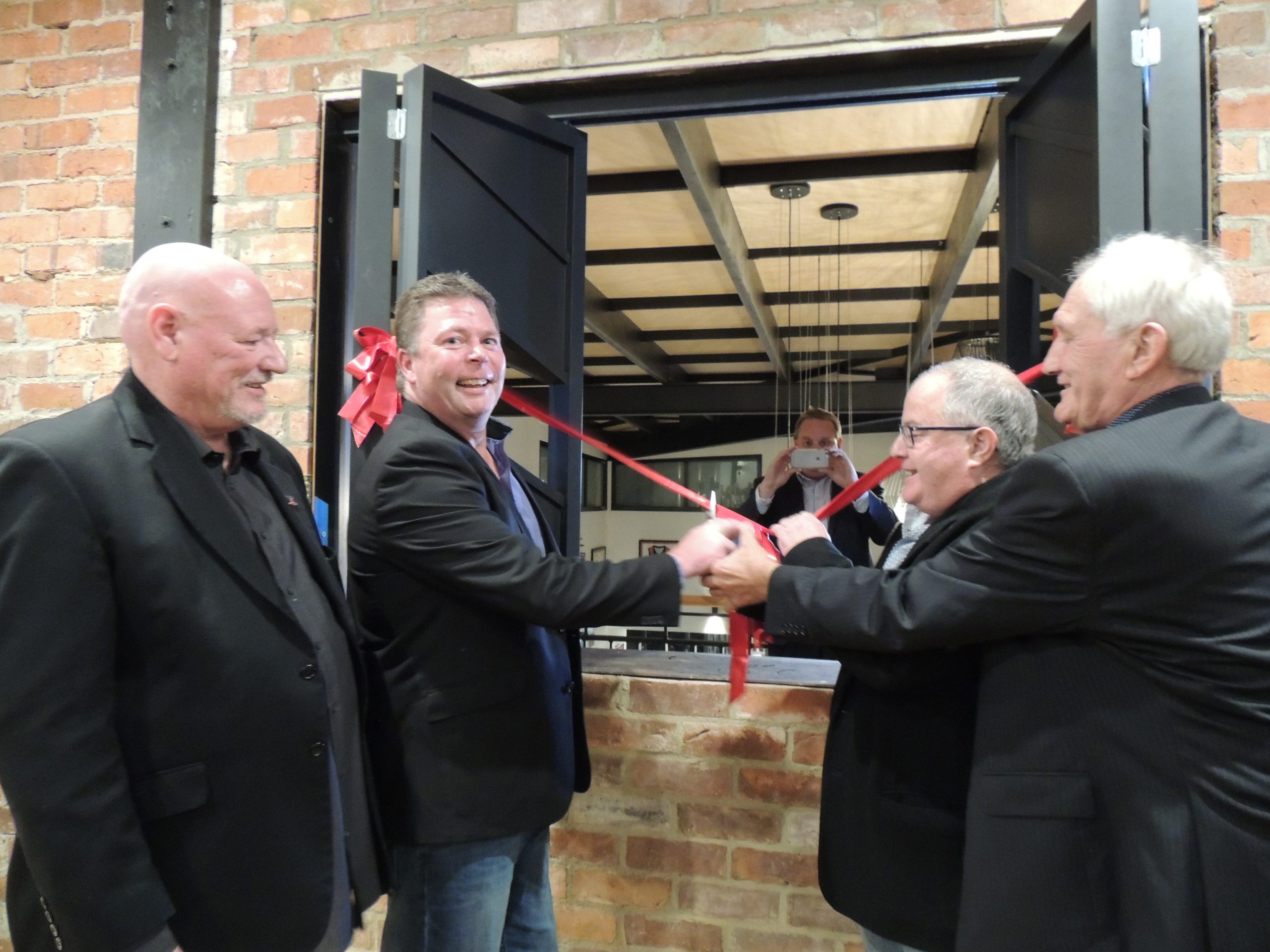 FRIDAY night was the official launch of Maffra Community Sports Club’s renovation in the new upstairs dining and function rooms.

The new facilities will offer patrons a fine dining area and function spaces separate from the rest of the club, with mezzanine views of the bistro downstairs and balcony views of the streetscape.

The $2.5 million upgrade included the facade of the hotel being restored to its original look with the front verandahs and upstairs balcony reinstated.

The renovations were the result of three years of planning and hard work by the club management and board.

Gippsland MHR Darren Chester and East Gippsland MLA Tim Bull, MCSC board members and staff, the project builders and architects and the Maffra business community gathered to celebrate the opening of the new facilities.

Following speeches from outgoing MCSC board president for the past eight years Brett Pund and chairman of the building committee John Vardy, who outlined the history of the project and thanked all those involved, Wellington Shire mayor Darren McCubbin addressed the crowd.

He remarked that one could be forgiven for thinking they were in a fashionable, inner Melbourne hotel rather than in Maffra.

Cr McCubbin congratulated the MCSC board for its vision and hard work in developing such a fantastic facility that would help secure the town’s financial future by creating 40 new full-time and part-time jobs.