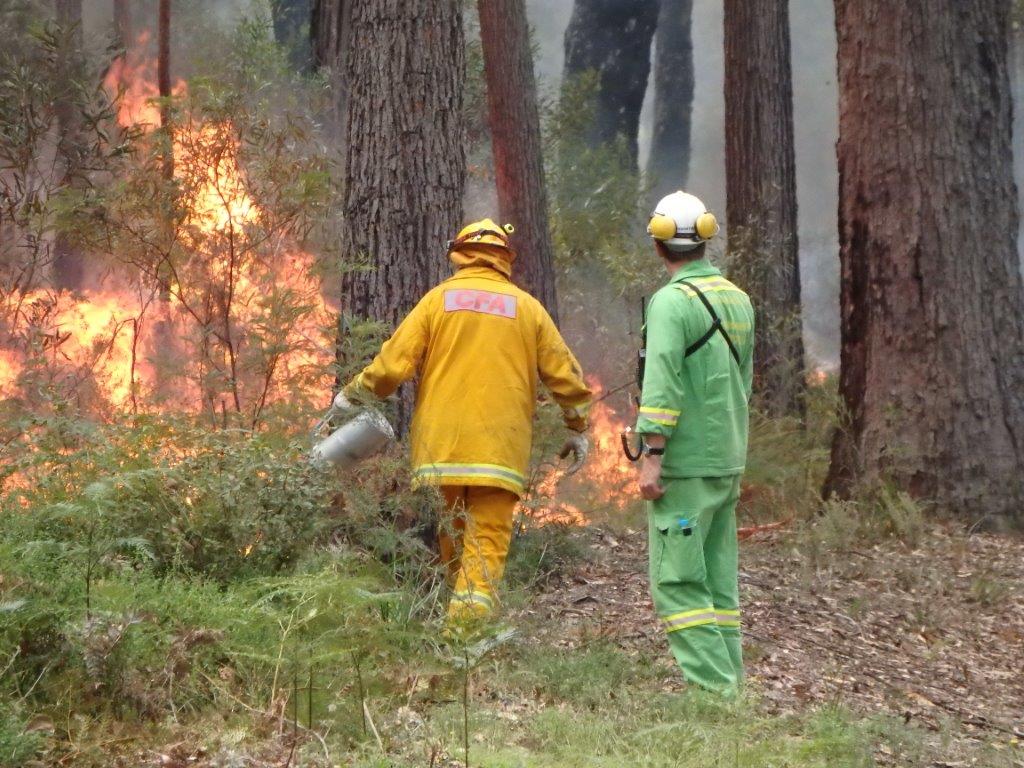 THE long running pay dispute between volunteer firefighters and the United Firefighters Union continues, after the Fair Work commissioner’s non-binding recommendation the UFU’s log of claims be accepted was handed down on Wednesday evening.

Sections of the CFA’s volunteer base believe that acceptance of the log of claims by the CFA board would effectively put the union in charge of operational matters, with volunteer CFA members left out in the cold.

Critics, including the state opposition parties, argue that a pay deal that includes the UFU demands could cost taxpayers millions of dollars.

As well as strong veto powers over management decisions, the UFU is proposing there are at least seven career firefighters responding to call-outs from stations that also have volunteers.

Volunteers feel they would be disenfranchised by the move, and have taken to the streets repeatedly to protest.

Premier Daniel Andrews has met with UFU secretary Peter Marshall and called for a swift response to the dilemma, while Emergency Services Minister Jane Garrett has backed the volunteers.

Only two CFA stations in Gippsland have paid firefighters who are members of the UFU — Traralgon and Morwell.

Local firefighters declined to comment at this time, however one urged support for volunteers and existing networks throughout the process.

Volunteer Fire Brigades Victoria president Captain Nev Jones said volunteers were not trying to interfere in legitimate wage negotiations, but argued the proposed agreement included clauses that would give the union the power of veto over CFA operational and resourcing decisions.

He said there was the real danger that the union representing two per cent of the CFA workforce would have control, and the 97 per cent of CFA who were volunteers would have no say at all.

“This dispute has reached a point where I must demand that the voice of the 60,000 volunteers from the 1200 CFA brigades from every community across the state of Victoria needs to be heard,” Captain Jones said.

“This is not about the pay and conditions of paid firefighters at the 34 CFA stations where they work with volunteers.

“This is about union control of the CFA,” he said.