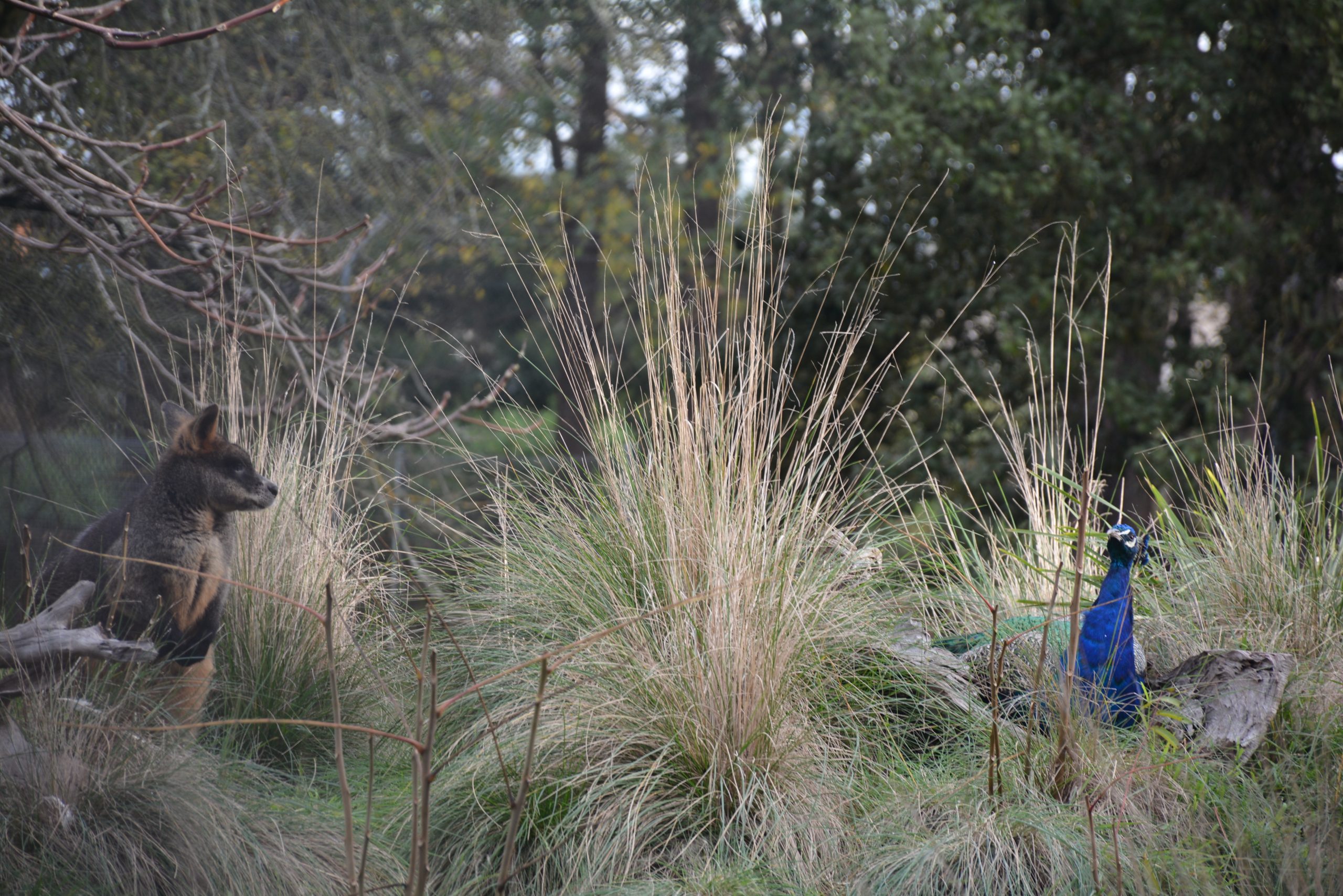 TWO wallabies living in the fauna park enclosure in Sale Botanic Gardens will be relocated.

The marsupials will be moved as part of Wellington Shire Council’s plans to redevelop the south-eastern end of the gardens to modernise the site and install new attractions.

The enclosure was once home to many wallabies and kangaroos and has been a popular attraction for locals and visitors.

Mayor Darren McCubbin said council would work with the Department of Land, Water and Planning to relocate the wallabies.

“We want to make sure that we find the very best new home for the wallabies; council officers love them just as much as the rest of the community,” Cr McCubbin said.

“We plan to work with DELWP in the first instance, to establish the most appropriate relocation option to a specialised native animal wildlife park.”

Cr McCubbin said there was a better life to be found for the wallabies than remaining cooped up in a small enclosure.

“With only two left, it’s not the drawcard it used to be and we don’t wish to cage any more native wildlife,” he said.

“We’re also getting lots of comments about the peacocks; rest assured that we’re not planning to move them on, unless the majority wanted us to do so.”

Horticulturalist Andrew Laidlaw has proposed a ‘Garden for Life’ concept for the redevelopment of the fauna park site.

Proposed changes include the installation of industrial hammocks, pod seats with all abilities access to three larger interactive pods, a grass maze, a bee garden, a food garden with culinary herbs and indigenous food plants, a scented garden, a fibre garden and a water rill (a feature incorporating a narrow, shallow channel of water).

Mr Laidlaw said these were simply ideas and encouraged community members to provide feedback on the concept, while also making their own suggestions.

“Many community members have already provided feedback and to date, the overwhelming majority agree with the proposal to redevelop the fauna park to better suit modern practises in botanic gardens,” he said.

“We’re asking for community feedback until June 27, after which we’ll refine and amend the concepts to develop final designs, which we’ll release later in the year.”

The concept master plan is on display at the Sale Library for people to view and have their say via a survey.

The survey and plans are also available online at www.wellington.vic.gov.au, under ‘projects seeking feedback’.

Council would like to know what people value about the gardens now, how they use them, how often they visit and what would encourage people to visit more often.

Comments are welcomed until 5pm on Monday, June 27.