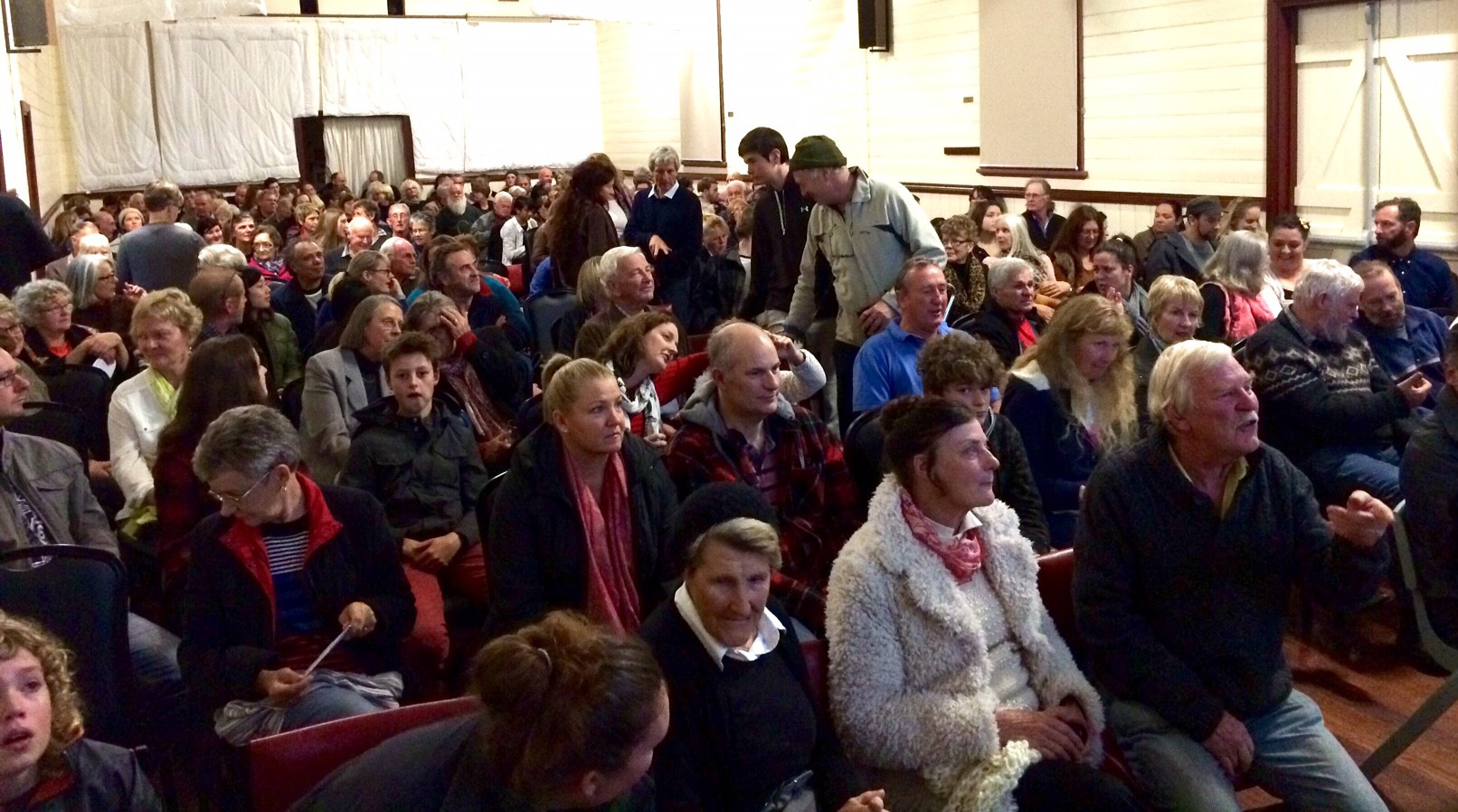 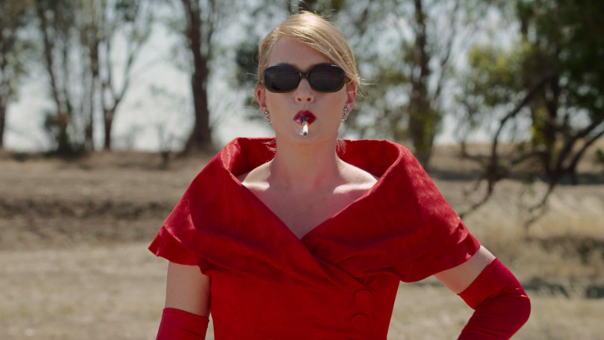 THE 12th annual Briagolong Film Festival will open this Friday.

Festival co-ordinator Annette Short said the festival attracted more than 800 visitors last year, and the committee was confident of another successful weekend.

The festival coincides with the Briagolong Winter Makers and Collectables Market on Sunday morning.

Money raised by the largely community-run event will support the maintenance of the community’s heritage hall.

The festival will play the ideal setting for a small town tale of love, revenge and haute couture.

The family film, Oddball (G), will screen from 11am Saturday, starring a Maremma dog and Shane Jacobsen, in the true story of an unusual protector of a penguin colony. Children aged under 12 must be accompanied by an adult.

The short film program is a popular part of the festival’s Saturday screening.

From 7.30pm Saturday it will feature films under five minutes that either feature Gippsland or were shot in Gippsland, and is suitable for a general audience.

There will be an intermission with wine and snacks available, before the session continues with the Saturday night feature, Alex and Eve (M), an Australian cross-cultural romantic comedy.

The short films will be repeated Sunday morning at 11am.

The Sunday screening at 1.30pm will be a fascinating documentary made by Nicole Ma over 10 years following Putuparri and the Rainmakers one indigenous man’s journey back to Country, guided by his grandfather, and his people’s fight for native title.

Holding the Man (MA15+) on Sunday at 4pm is based on the memoir of a young Melbourne man coming out in the 1980s in a time of AIDS.

As usual, the festival will close with a crowd-pleasing action-thriller from 8pm on Sunday, with Mad Max: Fury Road (MA15+) screening.

All films will screen at the Briagolong Hall.

Ms Short advised film patrons to be early as the only ticket sales are at the door. They will be $10, $8 concession, $5 for the family movie or $35 for a weekend pass.

The festival will accept entries to the short film program until midnight on Wednesday.

There is no limit on the style of short video for entry, and they can be in the form of a drama, comedy, documentary, interview, music video or animation.