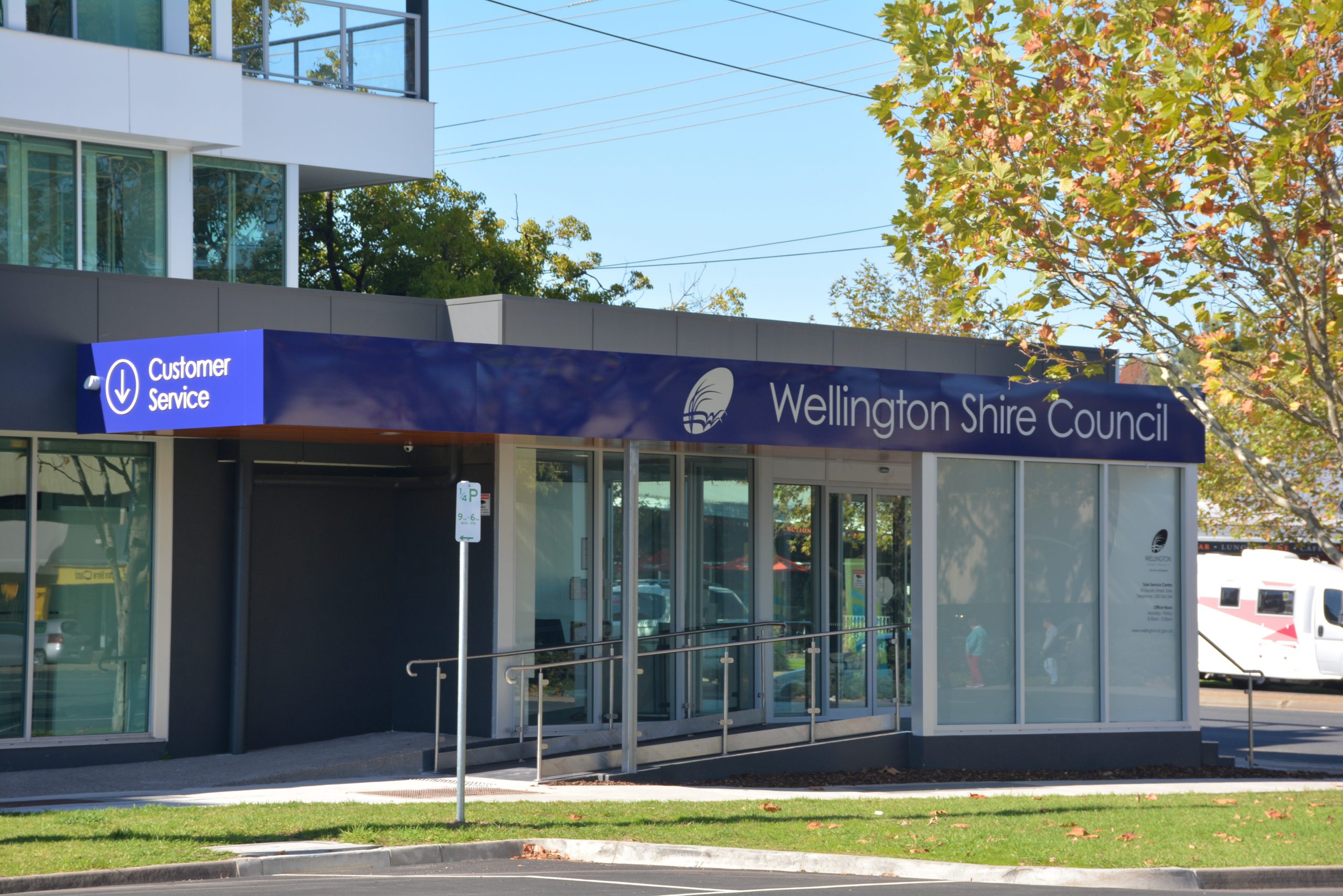 A ROAD linking Guthridge Parade and the South Gippsland Highway will take pressure off other streets, according to a Sale resident.

In a submission to Wellington Shire Council’s draft 2016-17 budget, Foster St resident Richard Telling suggested the construction of a sealed road through an existing paddock between Lacey and John Sts.

Mr Telling estimated the cost of the project, including the purchase of land, would be $960,000 and told council the new road would reduce the amount of traffic on Foster and Macarthur Sts, which were currently used by drivers between the eastern side of Sale and Longford.

“The road would be a great addition to the traffic flow on the eastern side of Sale,” Mr Telling told Tuesday’s council meeting.

The proposed road, on low-lying land, would not be flood proof.

Another resident of Foster St, Darren Platt, said housing developments in recent decades had increased the amount of traffic on the street.

“One noticeable change was the addition of traffic lights along the highway,” he said.

“I work at Longford Gas Plant, and I know colleagues who travel from the north and north-eastern part of Sale along Guthridge Parade and hence along Foster St.

“There’s no other reason why those people travel along that road, except it gets them to work quicker.”

Council received 17 written submissions for its draft budget, which were formally accepted on Tuesday.

The new bridge will replace the old one which was removed in 2007 following flood damage.

About $30,000 has already been spent on buying the structure and moving it to the site. An estimated $120,000 more is needed to complete the project.

Speaking to council on behalf of the Flooding Creek Reinstatement Project, Chris Morrison said the project would benefit the ovals’ user groups such as local schools, and football and cricket clubs.

“It is privately-owned by the school, but it really does form parkland at the western end of Sale,” he said.

“When the footbridge was lost, the linkage was lost.

Mr Morrison hoped to use the project to acknowledge of the contribution former council chief executive Tim Johnson made to the community.

Mr Johnson, a former CCS student and member of Collegians Cricket Club, died of cancer in 2011.

“We ask you to understand how disappointing it is to search the budget papers and find the only mention of our town is a reference as one of the seven transfer stations, funds for public toilet water, and a grant relating the foreshore management plan of $150,000 with no detail,” she said.

Ms Hogben said the lack of pathways in Loch Sport needed to be addressed, raising concern for the safety of people walking along streets.

“Is it going to take something serious for council to respond to our request?”

The Dargo Hall and Recreation Reserve committee of management asked for $2980 to maintain the Dargo Swimming Hole Reserve.

Council conducts roadside slashing and mowing around Dargo, with local volunteers doing it around the hall, tennis courts, oval and playground.

Among other submissions, which weren’t spoken to on Tuesday, Port Albert residents objected to the allocation of funds for a boat trailer and recreational vehicle parking area in Rutter Park, and the Wellington Neighbourhood House Cluster requested council provided $10,000 for each of the 10 neighbourhood house and learning centres in the shire.

Council will consider the written and verbal submissions before adopting its final budget on June 21.