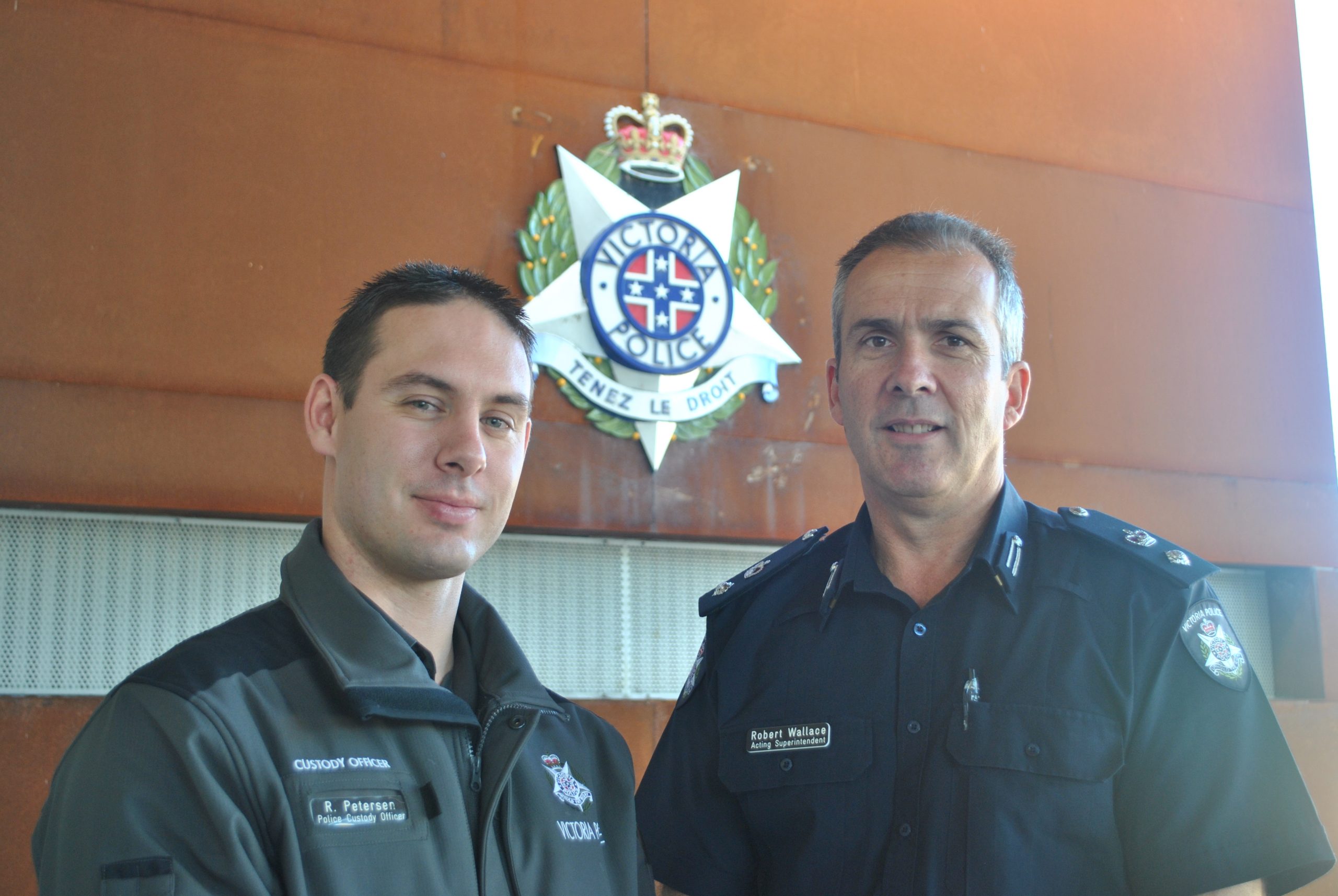 Mr Petersen said he was settling into the role, and looked forward to continuing his work at the station.

“The PCOs are performing a valuable role and free up general duties members to perform other duties as required,” he said.

PCOs are now working at 21 of the state’s busiest police stations, freeing up police to fight crime and protect the community.

The Labor government has contributed $148.6 million to recruit, train and deploy 400 custody officers at 22 police stations.

The rollout has been fast-tracked, with full deployment expected by the end of next year.

Police Minister Lisa Neville said custody officers provided a major boost to police resources by allowing sworn officers to do what they did best.