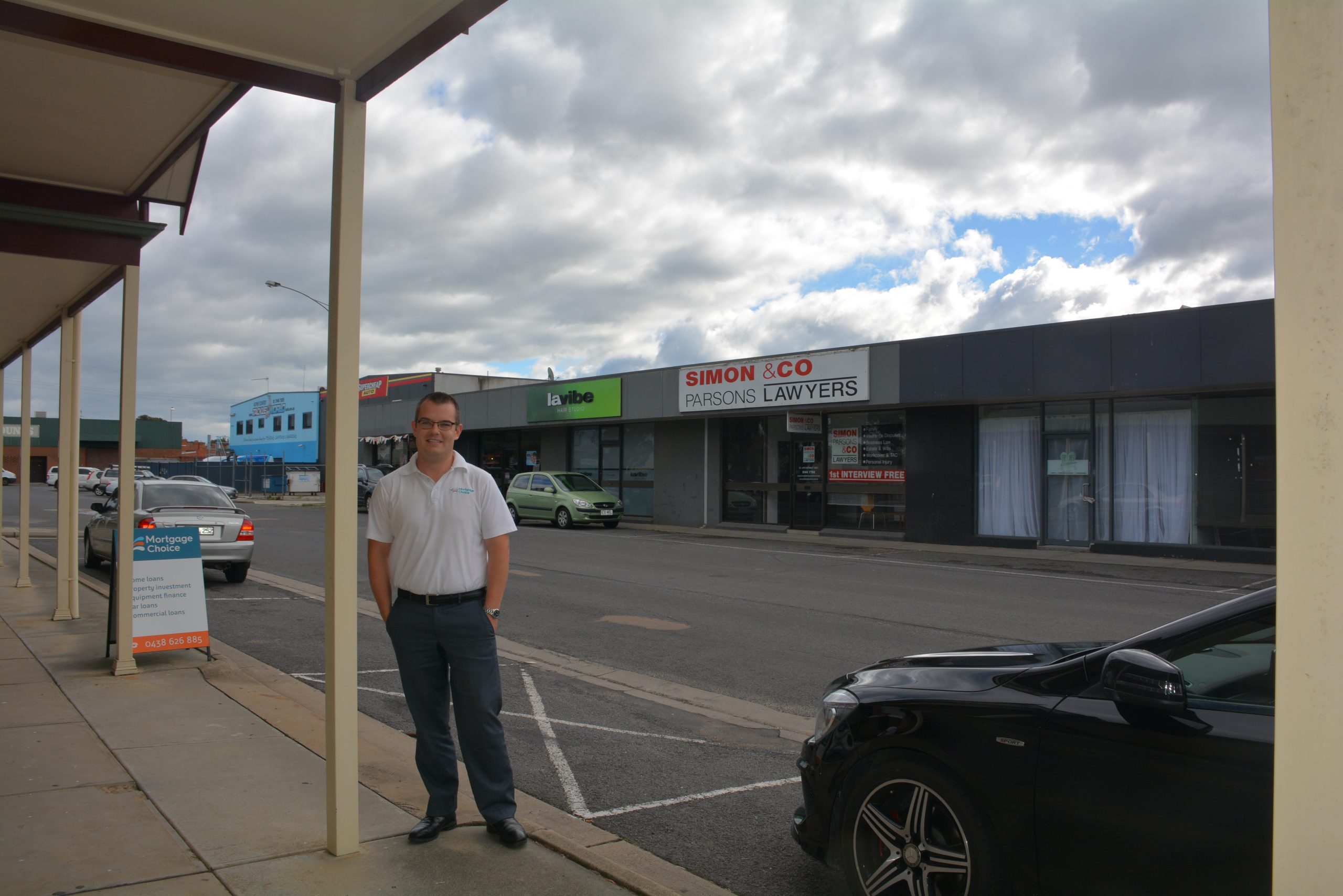 Local business owners requested a name for the lane, which forms the York St entrance to the IGA car park.

Council agreed with the recommendation of its place names committee to name the laneway Sillett Lane in honour of Robert Sillett, who was Melbourne Football Club captain in 1878 and ’79 before setting up Sillett’s Gippsland College in 1884 in Sale.

Local property and business owners will be notified by letter of the proposed name and have 30 days to lodge an objection.

“When these businesses were trying to let their customers know where they were, they couldn’t actually give a definitive address because it’s just part of the car park,” she said.

Council added two names, Maloney and MacLeod, to its list of approved road names for the Rosedale area in honour of two men involved in an aviation incident during World War 2.

An air force aircraft crash landed in fog north-west of Rosedale during a night exercise on February 24, 1945.

As night exercise was nearing completion, a low layer of cloud prevented the pilot from landing at Bairnsdale, East Sale or West Sale.

The pilot, Flight Sergeant Kevin Moloney then flew to Rosedale to find a suitable location to land. However, the Avro Anson was running out of fuel, so Flt Sgt Moloney gave the crew the option of bailing out or remaining with the aircraft.

Two crew members successfully bailed out, but by the time the navigator, Flt Sgt David MacLeod jumped, the aircraft was too low to allow his parachute to open properly, and he was killed upon hitting the ground.

Flt Sgt Moloney crash landed the plane in a paddock, avoiding the further loss of life, and survived.

“There were a number of Boundary Tracks or Boundary Lanes in the Valencia Creek area. To avoid confusion for emergency services, there had been a request to rename (the road),” Cr Davine said.