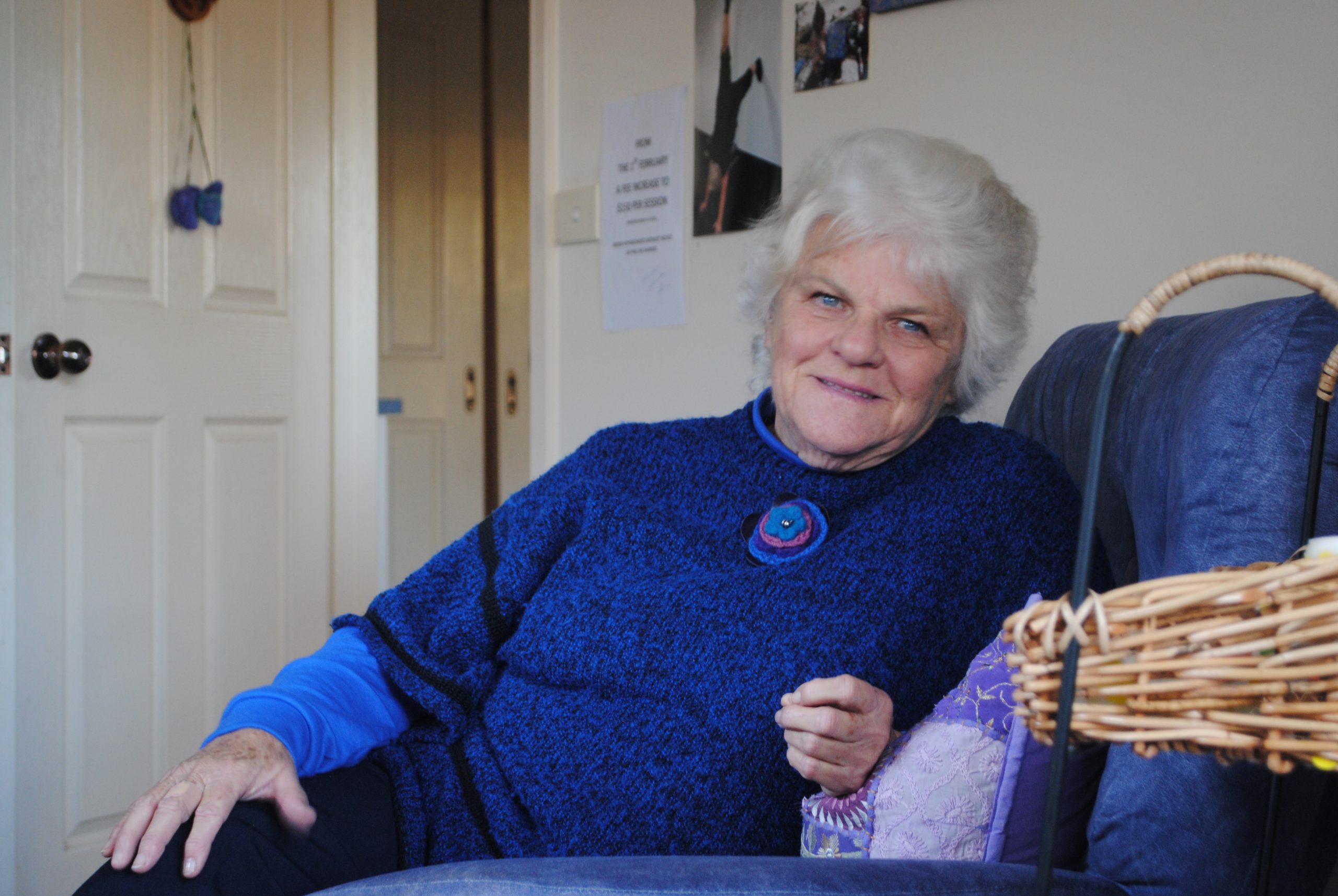 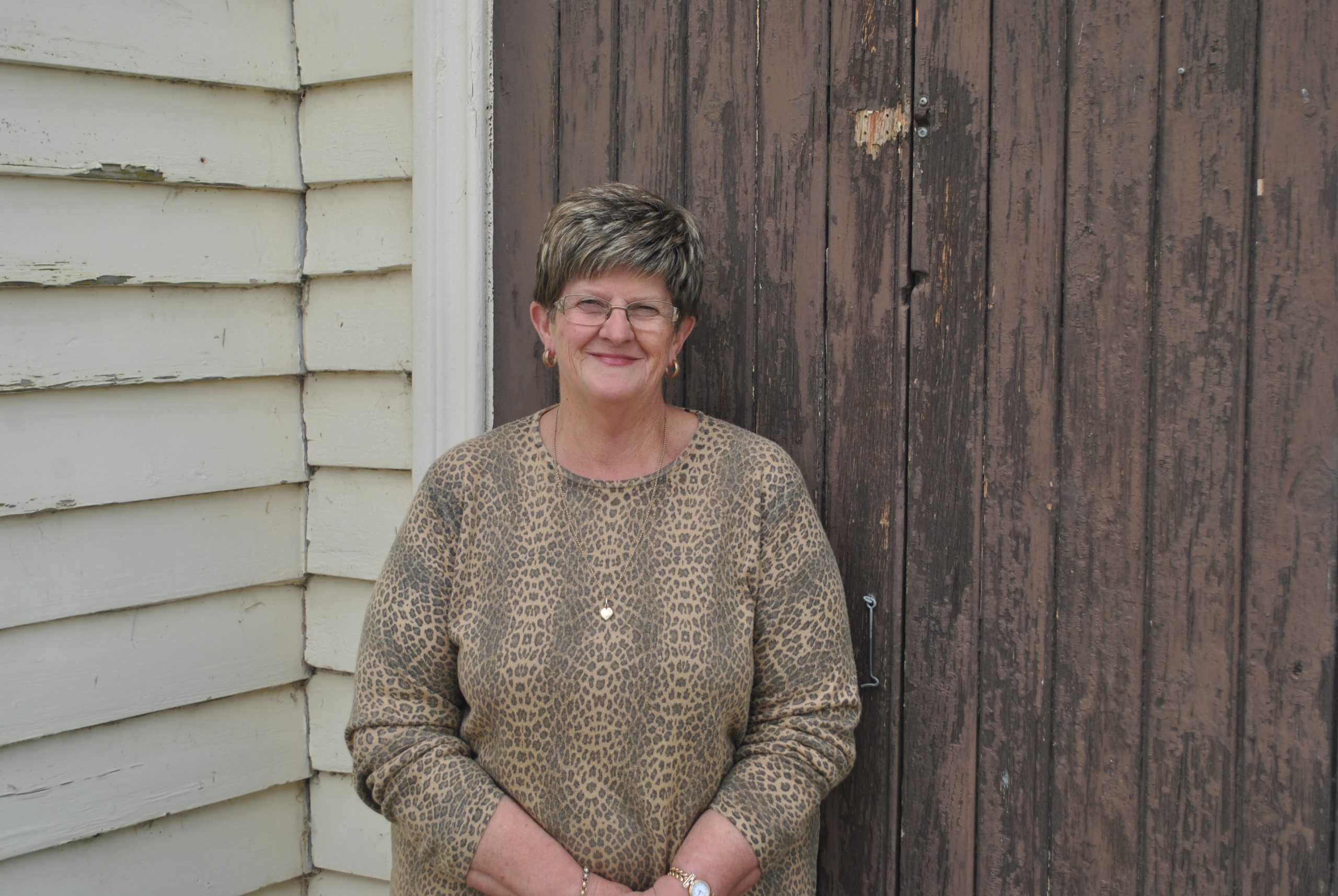 ORDER of Australia Medal recipients have been announced in the Queen’s Birthday honours list, with Sale’s Jeanette Gibson and Cowwarr’s Helen Hoppner both recognised for outstanding achievement and service.

Recipients of the award are from many fields of endeavour and walks of life, and are nominated by the community.

Local psychologist Jeanette Gibson will receive her medal for her outstanding service to community health.

“I’m amazed and excited, I kept waking up thinking, maybe I made it up, maybe I have delusions of grandeur,” she joked.

Originally a teacher, Jeanette has now practiced psychology for 28 years.

“It’s all tremendously rewarding for me.”

Jeanette is being recognised for her contribution and dedication to combatting the issues of homelessness within the Wellington Shire.

A founding member of the Bridge Foundation, Jeanette has devoted many years of her life to the integration of ex-prisoners and asylum seekers into the community.

“Anything they need; vegetables, a computer, literacy, we just get it for them,” she said.

A lack of housing in the Wellington area has since forced the Bridge Foundation to disband.

“My parents both were incredibly community minded,” she said.

“My father would often find people who needed help, and bring them home.

“I thought that was just what you did.”

Jeanette, who will be retiring early next month, intends to finally complete penning a book that she and Debra are writing about the community work they undertake, after learning many intriguing stories through her line of work.

She is grateful to the friends and family who nominated her for her award, concluding none of this could have been possible without her support network.

“There are a lot of unsung people that don’t get noticed,” she said

“I just feel so lucky I have the friends that I do.”

Cowwarr local and activist Helen Hoppner will also receive a medal, for her consistent service to charitable organisations and her local community.

Helen’s commitment to community began at a young age.

“I was born and raised in Cowwarr, so small community, people help each other, you know everyone, and you become very community minded as a result of that.”

“Any work that you do in the community is so rewarding.

“You can see the efforts on the ground.”

Helen chairs the Gippsland Plains Rail Trail committee of management, which built and is now managing 67km of disused railway line from Traralgon to Stratford.

The trail receives use from about 3000 riders a month.

“It’s all about promoting the area, helping the small businesses along the way with the caf lattes and the accommodation; it’s been an absolute boon for the townships involved,” she beamed.

“It’s the only trail in Victoria that you can jump on the train with your bike in Melbourne, and then jump back on the train at the other end.”

In addition, Helen chairs the Gippsland Regional committee for Life Education and the Cowwarr community committee.

“I love the town, I love the history, it’s part of my history,” she said.

“My great great grandfather was one of the first settlers here; he built the hotel here, and we had that for 11 years.”

Helen voiced her concern for a lack of youth on the committee.

“I encourage the future generation to be part of their future as well, because that’s what it’s all about; making the town you live in a better place, and making Australia a better place.”

Helen is the first woman to reach 20 years participating in the Variety Victoria Bash. She is now in her 23rd year, and plans a 24th.

“Once you’ve done it, you’re hooked!” she said.

The drive raises money for children who are sick, disadvantaged or have special needs.

Helen reflects on her service to the community as more of a labour of love than a duty.

“It’s so rewarding,” she said.

“To see the Rail Trail to come to where it is now, and see the money that you raised for Variety going to some really great things, it’s just very encouraging.”

She reiterated that her achievements were purely a result of a whole crowd of community and philanthropic stalwarts.

“I’ve been part of lots of committees, but I’ve only ever been one of a committee, there are a whole team of people (involved),” she said.

“The award belongs to a lot of other people as well as me; I’m just the proud recipient.”

All recipients will be presented their respective awards by the Governor-General in October at Government House.