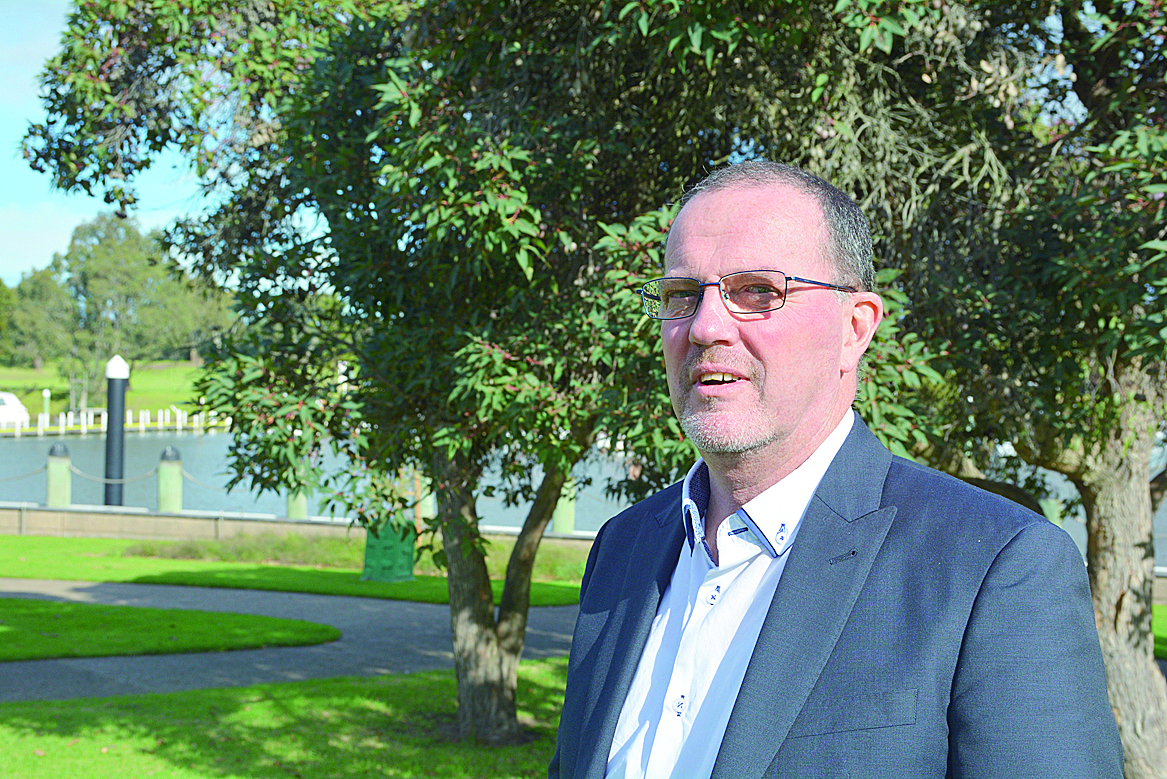 He said he would be standing to represent a different point of view, and take economic issues seriously.

“I want to get into the business of nation building,” he said.

Mr Heath is currently a pastor in Sale and a primary school chaplain, but has a background in the banking and financial services industry, first moving to the area in 1986.

He is concerned over the country’s level of debt, and Australia’s standing on the international scene.

“I was raised on the farm, and basically my dad always said, if you keep on spending more than you’re making, you’re giving away the keys to the family farm,” he said.

“If we hit rocky waters, we’re in a precarious position, and my move into the political field is to . . . create some accountability in the electorate.”

He admits that the “runs are on the board for the Nationals,” but this won’t prevent him from running, after strongly identifying with Family First.

“They’re a values-based party, and from the minute they were incorporated I was attracted to the idea,” he said.

“I’m a family person myself, I was brought up in a solid family, I’m a father of five.

Previously, Mr Heath has led projects to build an orphanage in the Philippines, and helped to develop democratic organisations in Nigeria.

He said he is passionate about getting youth involved, and understanding social justice and community responsibility.

“Although I’m representing Family First, I want to work with other people who share the same values to make sure that Australia doesn’t go into potentially treacherous waters unprepared.”

In relation to Gippsland, Mr Heath is for a restructuring of the dairy industry to help support farmers, policies to look after the environment while understanding the needs of both energy workers and farmers, and a pathway to help young people who may be commencing study in the city.

He also supports wellbeing services in schools, and while uncertain about the Gonski reforms, wants to ensure ongoing support for private schools on parity with state schools.

Ultimately, Mr Heath wants the power and decision making back in the hands of the people, and said he has something to offer.

“I have the farming and banking backgrounds, and the pastoral care, it’s a good mix of both.